Anyone in isolation due to COVID-19 will now be able to vote via phone. 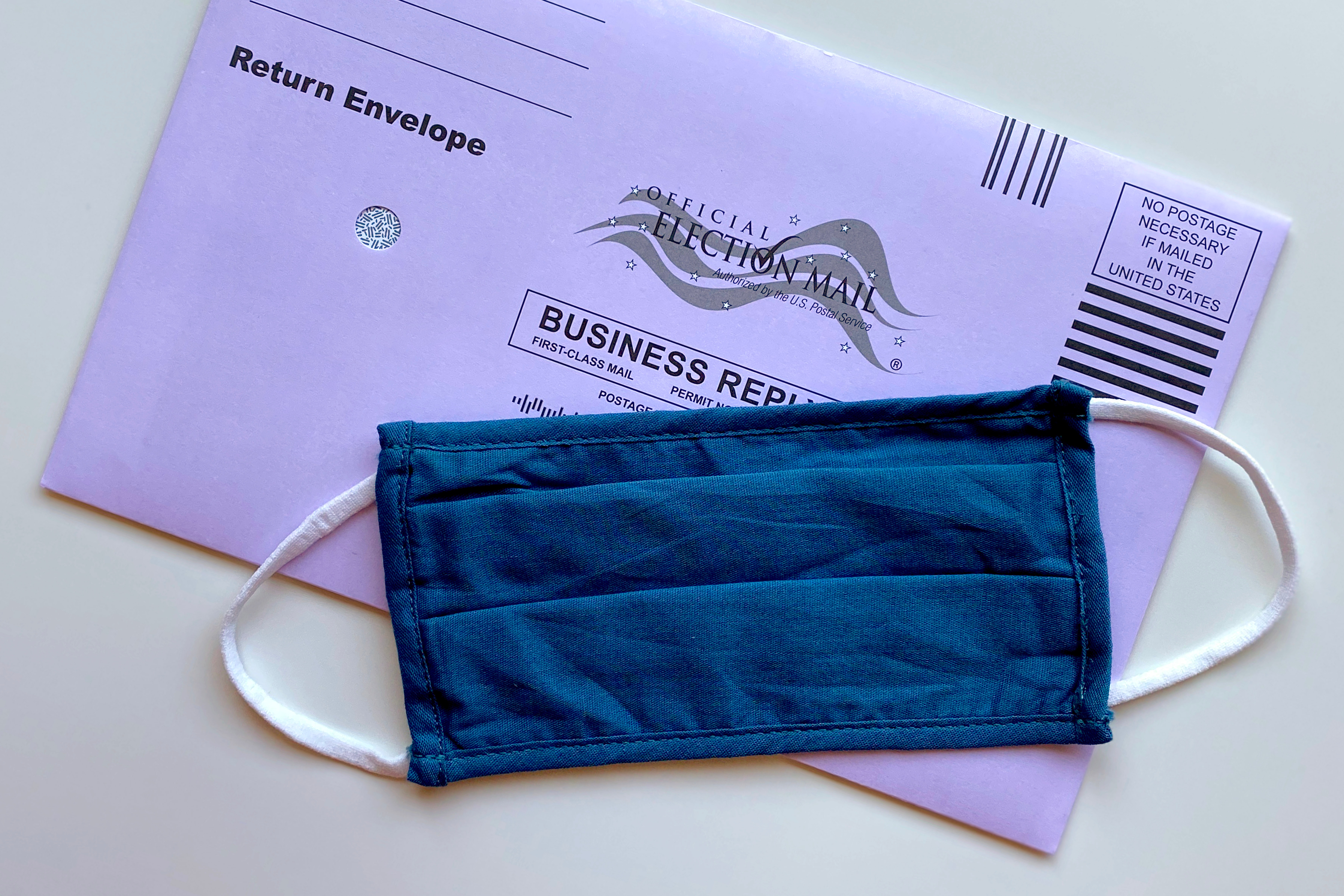 Election rules have been changed to ensure that everyone, including those with COVID-19, has their say before election day, after the Australian Electoral Commission (AEC) request for extended phone voting services was accepted by the government.

The new rules mean that from Friday at 6 PM, anyone who tested positive for COVID-19 can use the telephone service instead of postage.

AEC chief head Tom Rogers said they were very conscious of trying to extend the vote to as many people as possible and telephone voting was something that the AEC advocated for.

“It’s not without risk, given voter behaviour is very hard to predict and usage is hard to predict, but we thought it was useful to advise government to do that this morning,” he told the ABC.

However, a long queue is expected for this service. Rogers urged people to be prepared before jumping on the phone by looking at the ballot paper online. He also suggested that those who are eligible do it as soon as possible due to the lengthy delays in the phone line.

Even though this year’s election broke the record for the largest single day of pre-poll voting in Australia’s history, with almost 750,000 votes cast, there is no certainty of tomorrow’s result due to the high amount of polling-day votes.

“We are excited about polling day tomorrow because still a lot of people turn out to vote on polling day as well, so the whole thing is progressing pretty well,” Rogers said.

PHOTO: American election mail envelope with face mask by Tiffany Tertipes available HERE and used under a Creative Commons licence. The photo has not been modified.