As the South China Sea dispute continues to evoke reactions from around the globe, the interpretation of international law is becoming the biggest challenge, writes Matt Marasco. 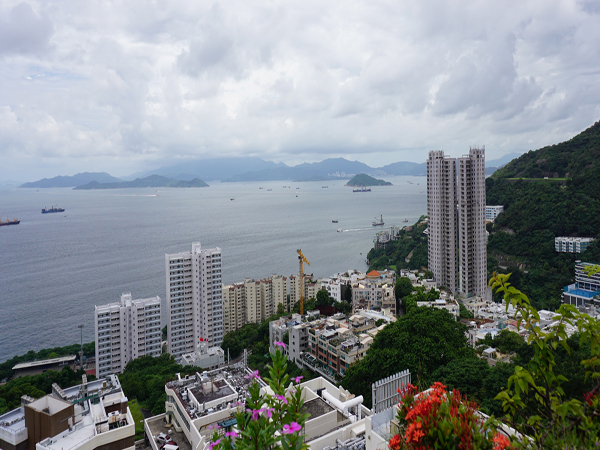 After an international tribunal in The Hague ruled against China’s territorial claims in the South China Sea last month, the Chinese Government has hit out against Australia’s support of the decision.

Last week, Foreign Minister Julie Bishop teamed up with US Secretary of State John Kerry and Japanese Foreign Minister Fumio Kishida to issue a trilateral statement for China to abide by the Arbitral Tribunal’s Award from 12 July 2016.

Mr Wang said that this is the time to test whether the US, Japan and Australia are “peacekeepers or troublemakers.”

Professor of international relations at La Trobe University, Nick Bisley, says that this is a test of a “rules based global order.”

These international ‘rules’ are the United Nations Convention on the Law of the Sea.

The Chinese Ministry of Foreign Affairs issued their interpretation of the rules on 7 December 2014 indicating that the international tribunal “does not have jurisdiction over this case”.

In the view of the Chinese Government, “these are a set of rules that are written by someone else in their interests and it favours them ahead of us,” Professor Bisley tells upstart.

“There is no such thing as neutral rules and neutral principles.”

Professor Bisley says the question is whether the US, its allies and China can find a way to reconcile their competing views, not just about who gets what island but about the nature of the rules.

The SPC is mainland China’s highest court and has warned citizens and foreigners of criminal liability if they are caught fishing or hunting in this zone.

Xinhua reported that the SPC statement “provides a clear legal basis for China to protect maritime order, marine safety and interests, and to exercise integrated management over the country’s jurisdictional seas”.

Professor Bisley says that we will ultimately face a situation where we have got to “accommodate China to some degree”.

“You cannot sit there and pretend this is a black and white exercise where China must safely exceed to a deal that we think is the right one for them.”

The rules are quickly turning into a legal farce and China’s state-run media is getting in on the debate.

The article warns Australia on stepping into jurisdictional seas as “it will be an ideal target for China to warn and strike”.

The Chinese Communist Party’s mouthpiece has sent a clear message but it is unlikely there will be conflict over the dispute, according to Professor Bisley.

“China and the US are not going to fight a war over a few islands in the South China Sea,” he says.

Reconciliation is likely to come in the form of deals where China are able to compromise with their ASEAN neighbours.

An Australian source in China says that “China will go into discussions with the Philippines and [Rodrigo] Duterte has indicated he will … because it comes down to economics.”

“It comes down to undersea resources and they will discuss how they can jointly exploit some of the resources to suit them both,” he says.

“I think that will be a good outcome and I think that may be the same with Vietnam and other claimants.”

Professor Bisley says China could “cut a deal with the Philippines and the Vietnamese” but the problem is that “there is no interest in Vietnam at the moment”.

“Duterte is the wildcard … but if anyone is going to find room to cut a deal with China it is the Philippines,” he says.

International diplomacy may be the key to a peaceful resolution in the South China Sea but the dispute has sparked an international legal debate whereby old rules may be on the brink of extinction.

“It represents an old order that is not sustainable in the face of new challenges,” Professor Bisley says.

“So, can the people who have a stake in the old order make peace with what is coming?”

Matt Marasco is a third-year Bachelor of Arts student majoring in philosophy and journalism. You can follow him on Twitter here: @MattMarasco