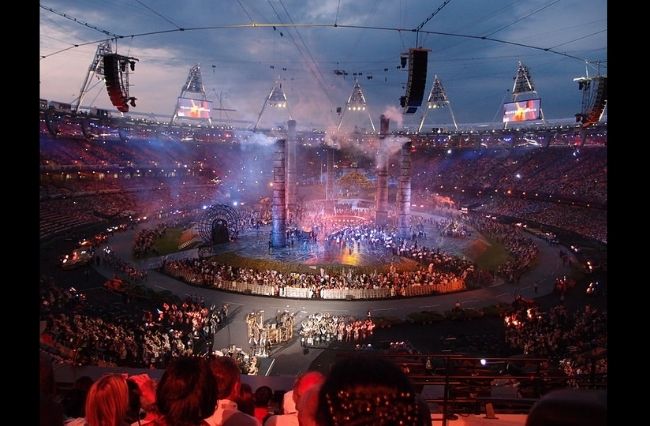 Imagine being an elite athlete who only has a number of chances left to leave their mark in the record books, and all of a sudden a global pandemic kicks off. Seasons are suspended, entire tournaments are cancelled, and just like that, your aspirations taken away from you.

A lot of “what-ifs” have been asked since the dawn of COVID-19. Would Serena Williams and Roger Federer have been able to win their respective eighth and ninth Wimbledon titles after coming so close in 2019, had it not been cancelled for the first time since World War Two? Would LeBron James still have claimed his fourth ring had the NBA season not had an almost-five-month suspension, where rival teams returned rusty and out of sync?

Or would Emma Nedov, an Australian artistic gymnast, have been able to make her Olympic debut at Tokyo when it was looking so promising, had it not been postponed a year? Nedov was right on the brink of becoming an olympian when her final qualification at the Baku World Cup was postponed at 10pm the night before it was meant to begin. This meant that qualifying procedures would be completely altered for gymnasts going forward.

“That actually meant for me, the way that I was trying to qualify for the Olympics got screwed up and the spot I was going for, I didn’t get,” she tells upstart.

“So it was kind of like one thing on top of the other, and I was like ‘Well, stuff this I’m not training’. I had no motivation to train.”

Gymnastics is predominately a young person’s sport, so the Olympics being pushed back another year made it challenging for 25-year-old Nedov. After a multitude of medals, including beam gold at the 2013 and 2019 Australian National Championships and the 2019 Baku World Cup, Nedov is trying to cement her already great legacy by competing for her country as an Olympian.

Despite her dream, COVID-19 made her debate if she should continue to commit to her sport.

“It really is such a struggle and I know so many athletes, including myself, really had to weigh up if it was worth doing it for another year for a “maybe”, because we don’t even know if it will 100 percent go ahead,” she says.

Rather than only worrying about the hypotheticals, Nedov and other athletes found ways to further prove themselves. Throughout lockdown, Nedov started up her own business, running online classes to help develop peoples’ gymnastic skills and knowledge. This rekindled her passion for the sport. Her newfound inspiration might be what sets this year’s performances apart from what they would have been last year, and she says she is ready for whatever comes next.

“In any elite sport, just like anything in life, you have to be open to the possibility that sometimes something out of your control can happen, and it’s a matter of how you control your reaction to that,” she says.

Finding ways to adapt and overcome is vital to being successful in sport. If anything, COVID-19 has proven how the top athletes truly are the best, by still managing to excel despite these unusual conditions.

Some fans and media members have tried to downplay some of last year’s sport championships, claiming the victories are not as legitimate as they normally would be as the majority of events were played under different conditions. No crowds, team hubs, and altered rules were all reasons for people to try and talk down these titles. However, ABC News national sport reporter David Mark disagrees, believing that winning is winning no matter what.

“If your team wins a competition or a grand final, it doesn’t matter under what circumstance they win, you still have it,” he tells upstart.

LeBron James’ Lakers and Dustin Martin’s Tigers both had to adapt and overcome to win their most recent finals. Both teams were put in similar situations, with the Lakers being put in the NBA bubble for the playoffs, and the Tigers being fixed in interstate hubs almost the whole season. A very challenging time, yet both of these superstars still came out on top.

Similarly, Rafael Nadal still dominated the 2020 Roland-Garros, even serving up Novak Djokovic a bagel (6-0) in the final, despite the tournament being postponed until September and being played in wet and windy conditions.

“For them to manage those situations and still come out and win those grand finals, I think that definitely enhances their reputations,” he says.

When it comes to the classic “Greatest Of All Time” debates, even years down the road, the COVID-19 factor will likely be a point of interest when arguing where athletes rank all-time in their particular sports.

Regardless of the “what-ifs”, we can only judge off what has happened before us, and for the most part, great athletes have continued to be great athletes despite COVID-19 conditions. Perhaps the changes they have had to play through have predominantly benefited their legacies.

Photo: 2012 Summer Olympics opening ceremony, by Matt Lancashire available HERE and used under a Creative Commons Attribution. The image has not been modified.