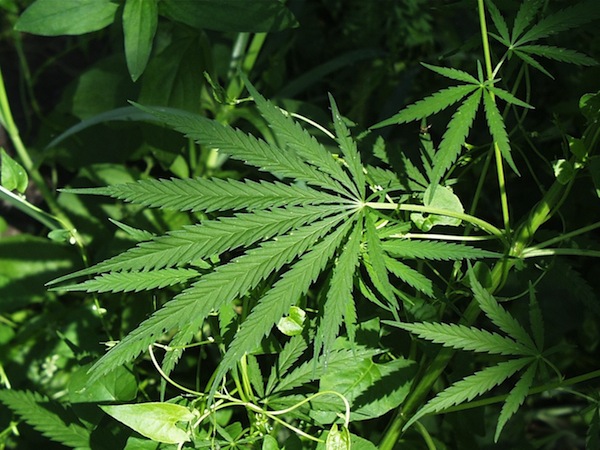 Victorians and Queenslanders with terminal or life-threatening conditions will be able to participate in clinical medicinal cannabis trials conducted by the New South Wales government.

The states will cooperate on the research, development and monitoring framework of medicinal cannabis as a product. The primary focus will be how the product could benefit those with painful terminal illnesses, such as cancer patients experiencing severe nausea from chemotherapy.

Results form the three trials, which are due to commence mid-next year, are expected to be available within two to five years. The first trial, believed to involve between 60 and 200 participants, will focus on children with severe, drug-resistant epilepsy.

Victorian Premier Daniel Andrews said that clinical trials could change participants’ lives and the lives of their families.

“I’ve seen first-hand the relief medicinal cannabis can give children with life-threatening illnesses,” Mr Andrews said. “We’ve asked the Law Reform Commission for its advice on how the law can be changed so that families don’t have to make this difficult choice.”

The Andrews government sought advice from the Victorian Law Reform Commission at the end of 2014 about the legalisation and regulation of medicinal marijuana. The subsequent report is due by the end of August.

Several groups have cited fears that marijuana could be a gateway drug to other illegal substances; however, studies have found evidence to be inconclusive.

A ten-year study of medicinal marijuana programs from the US found a decrease in deaths from overdose on opioid drugs used by distressed people seeking relief from endless morphine treatment.

A spokesperson for lobby group Australian Medical Marijuana Journal tells upstart: “Priority should be for the medicinal use of marijuana to help those sick people in need. We should worry about recreational use later but at least decriminalise personal use until a sensible model can be nutted out.”

“I think anything that is abused to the extreme can cause adverse effects, some people may already have underlying mental issues that cannabis helps them to cope with,” he says.

“The only gateway is the criminal elements that have control of cannabis and other illegal substances. Legalise cannabis and the gateway is closed, it’s simple as that.”

The premiers of Victoria, Queensland and New South Wales have taken the first step in legalising the drug, which is to implement trials. Regulation under state laws would follow, with Commonwealth support needed in order to comply with national legislation.

Due to the fact that cannabis is a herb and not an established form of medication, it will most likely not become a registered pharmaceutical product. Medicinal marijuana would then need to be introduced as a regulated substance, available for use only by people with medically-approved conditions.

In an article for The Conversation, pain specialist Michael Vagg highlights the limitations of medicinal marijuana as a treatment for chronic pain.

Vagg acknowledges that the molecules derived from marijuana play an indisputable role in pain signalling, but he suggests that the efficacy of tetrahydrocannabinol (THC) is limited.

Some research has suggested that THC can trigger psychosis or schizophrenia in people with a genetic tendency to it.

Mr Vagg believes better value for research would be achieved by looking at other promising treatments.

“The basic science is complex, and clinical trials to date have been disappointing,” he said. “This usually suggests we have more to learn before a treatment is ready for adoption.”

“The quality and safety of such products is unregulated and does not deserve any sober consideration as a useful treatment for pain. They may be highly regarded by connoisseurs but they don’t even approach the benchmarks for ethical prescribing,” he said.

Medicinal marijuana came under the spotlight earlier this year when a Brisbane father was charged for using cannabis oil to treat his two-year-old daughter who suffered from stage four neuroblastoma cancer.

Despite the hype surrounding medicinal marijuana, more research may be needed before Australia decides to legalise the drug.