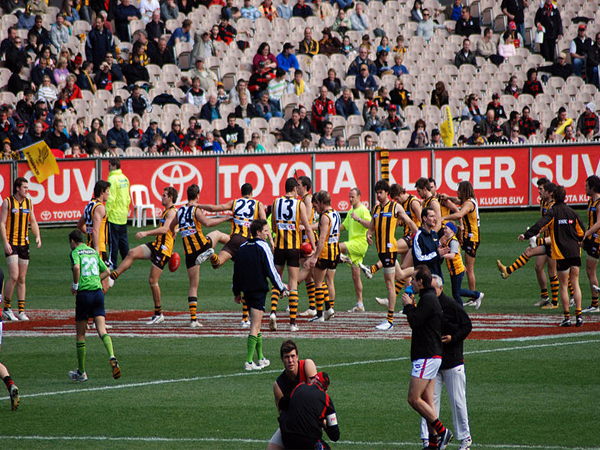 It’s a feature of our modern sporting world: doing, as the new Essendon club slogan goes, ‘whatever it takes’ to achieve success.

Whatever it takes: any short cuts to beat the system, any performance-enhancing supplements, any reason to ensure certain goals are obtained.

For the players who find themselves embroiled in the Essendon doping saga, it’s hard to believe they were a willing party to the controversy. Reports have today emerged that some players were forced to continue to take injections against their will, despite voicing objections.

And yet the wider story here is one that is becoming all too common in sport. 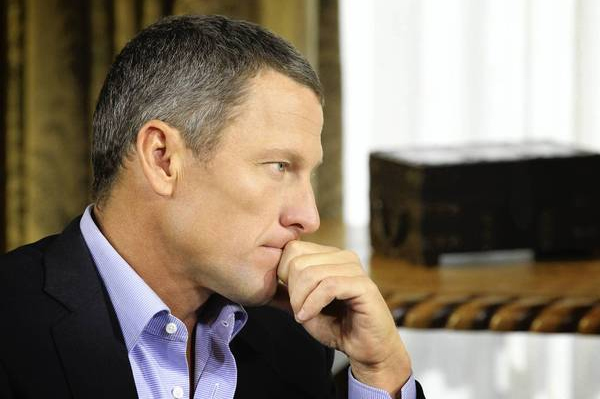 Many watched in awe as Lance Armstrong last month admitted to using performance-enhancing drugs and being the mastermind of one of the most sophisticated doping rings ever.

And so for all those years that cycling fans watched Armstrong break record after record in a yellow jersey, it so happened that their adored athlete was a cheat.

That whole ordeal struck at the heart of Armstrong’s story and indeed the sport itself: its believability.

And only this week, European investigators revealed that one of the most widespread match-fixing systems ever to take place in football had affected almost 700 games worldwide.

A system so complicated that it involved more than 400 players, referees and other officials.

Because a crime syndicate in Singapore allegedly paid top dollar to those involved. Rig these matches, it said, and you’ll be financially better off. So will the head of the crime syndicate, mind you, and the who-knows how many hundreds of other beneficiaries.

And now, just as we sat back Down Under and had pride ourselves in the sporting culture we’ve created, disaster struck home.

There are fears that this match-fixing saga could spread to Australia. There are suggestions that the drugs scandal to have hit Essendon could be affecting other clubs. And other codes, such as the NRL.

And not to forget about investigations into alleged tanking at Melbourne.

And today, sport across Australia has been rocked to its core: an Australian Crime Commission investigation found widespread drug use in sports across the country.

It’s all now part and parcel of the phenomenon of modern day sport. That some clubs, players, officials, referees, umpires will do ‘whatever it takes’ to cheat the system for financial gain.

Let me be clear: I’m not suggesting that anyone at Essendon, or Melbourne, or any other club in any other code for that matter, has been given money on the side to engage in unlawful behaviour.

But it’s clear certain actions have been taken for the club to be successful. And with success comes money.

There’s so much at stake, financially, in the modern system of sport.

Case in point. The biggest club in the AFL, Collingwood, recorded a $7.83 million profit last year. The closest to that was Richmond, at $3.02 million. There has been a huge increase in player salaries in the AFL, with eight now earning more than $1 million a year. Tens of millions of dollars are paid to clubs and players through sponsorships. 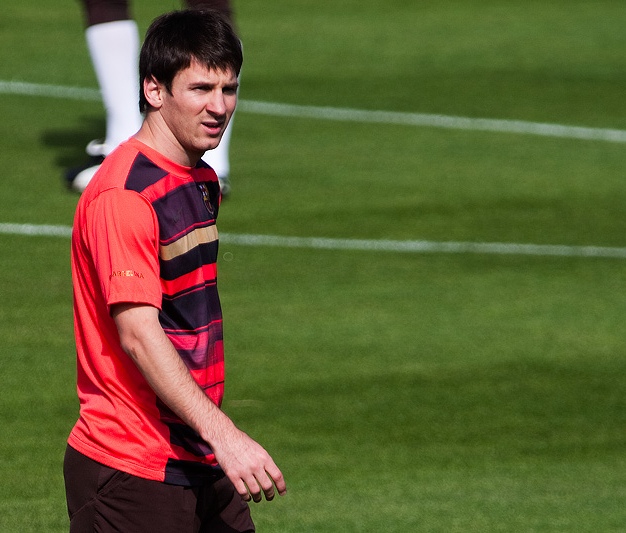 It’s an even bleaker story overseas. In European football, the highest paid footballer is Barcelona’s Lionel Messi, whose base salary – note the word ‘base’ – is $15.44 million. Take into consideration account bonuses, and Barcelona is expected to pay the Argentinian-born star $44.68 million this year. Add the sponsors to the list – big corporations like Adidas, Dolce & Gabana and so on – and he’s on close to $67 million.

Suddenly the ‘but he’s a good player’ argument doesn’t quite stack up. Good enough to justify this absurd level of income?

What about the ‘middle men’ who are on the way to being just as good a player? Or those in the lower league aspiring to be the next Messi?

It is the lower leagues after all which are often the more popular target of match-fixers.

What happens when these people, with their income just a tiny fraction of someone like Messi’s, are approached by crimelords, told to make a deliberate mistake in the backpass, say, and earn quite a bit of cash?

Or the referee who can’t even comprehend the amount of money that’s thrown at these players. Throw a bit of money at him, and what’s to say he’s not going to refuse?

And all those turning a blind eye to such events. They benefit financially too, do they not? If not directly, their club does, and it’s their club that has the sponsors behind them. Their future wouldn’t be so glamorous if they spoke out, surely?

What’s to say that none of this doesn’t take place in the very sport culture we pride ourselves on in Australia? The events of this week are certainly a wake-up call to that effect.

Again, I’m not suggesting here that anyone has engaged in any unlawful activities.

The argument here is simple: we’ve created an ugly system around these beautiful games that can easily be manipulated in a way where someone else’s financial gain is the ultimate goal.

This is the ugly side of sport. Suddenly, all the game-analyses, all the slow-motion replays demonstrating the athlete’s superb skills, all the clever techniques, the systems, the training, the long hours, the efforts of the parents who once-upon-a-time drove kilometre after kilometre so their child could have a chance of sporting success is all part of grotesque system that we’ve created. And that we for so long been okay with.

It’s the ludicrousness of the lucrative element of one of man’s earliest inventions that allows its participants – particularly those with deep pocket ambitions – to turn us fans right off it.