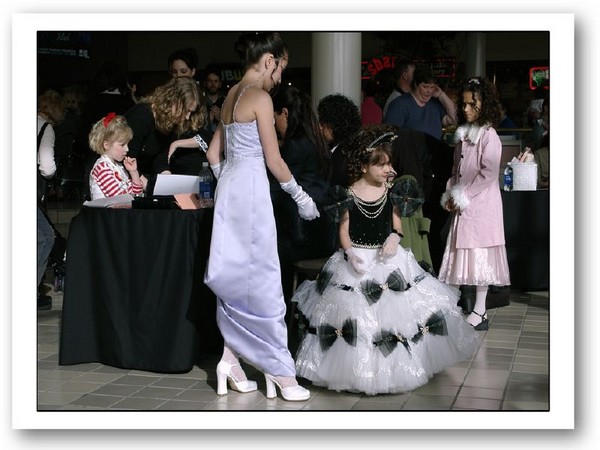 The French Senate made headlines around the world recently when it decided to ban child beauty pageants for children under 16 years.

One of the main reasons lawmakers have outlawed the events is the growing concern about the sexualisation of children.

While the Senate’s decision must now head to the Lower House for another vote, the ban has revived concerns about child beauty pageants in the United States.

With more than 250,000 girls participating in pageant events every year, the five billion dollar business in America has always been controversial. 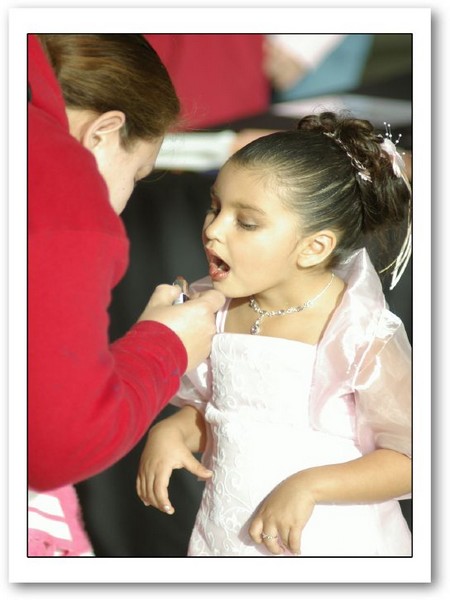 That controversy is intensified with the news that a mother recently injected her 8 year old daughter with botox for pageants purposes.

Crazy pageant mums aside, it’s hard not to be concerned about what these pageants teach the young girls involved.

“This is telling a young girl that her visual self is far more important than her emotional and physical intelligence,” says Walsh.

There is an incredible amount of pressure placed on these young contestants to look perfect, with excessive time and money spent on their hair, make-up, spray tans, hair extensions and high heels.

“Toddlers and Tiaras” is an American TV show which follows the life of pageant contestants and it’s frightening to see just how serious the mothers are about perfecting their daughters’ appearances.

Three-year-old Alexes runs away and cries every time she has to practice, yet her parents force her to compete.

If French lawmakers are successful, there would be no Parisian version of “Toddlers & Tiaras”, as the law also puts a ban on the broadcast of pageants.

However, one question often ignored is what happens to these girls once the bright lights are removed and the pageants are over.

Author of Nymphet Fantasies, Henri Giroux, explains the consequences pageants can have on little beauty queens.

“Little is said about what children are actually learning in pageants, how a child might see herself and mediate her relationship to society when her sense of self-worth is defined largely through a notion of beauty that is one-dimensional and demeaning”.

And little consideration is given to the psychological impact on the young girls who lose.

It’s likely they will think they are not pretty enough, with competitive parents often echoing the thought.

“It is extremely destructive for a girl between the age of 6 and 12 to hear her mother say that what’s important for her is to be beautiful,” said Chantal Jouanno, the Senator responsible for the ban of children beauty pageants in France.

All over the world, people are raising their voices to support a ban children beauty pageants.

Australia has started to question the presence of pageants and, in Melbourne, the Universal Royalty Beauty Pageant held in 2011 received a overwhelmingly negative reaction from psychologists and the general public.

Our politicians have taken note, too.

In 2012, MPs Anna Burke and Laura Smyth expressed their thoughts, arguing these contests were traumatising and exploited children.

However, politicians shouldn’t be alone in questioning pageants. Parents should, at the very least, be discussing these matters with their children.

Being a child shouldn’t be about being sexy, traversing catwalks and worrying about the perfect spray-tan. More importantly, kids shouldn’t spend their childhood worrying about body image, beauty and dress sizes.