Australia's Women's soccer team faces a nervous wait with one game to spare in the tournament. 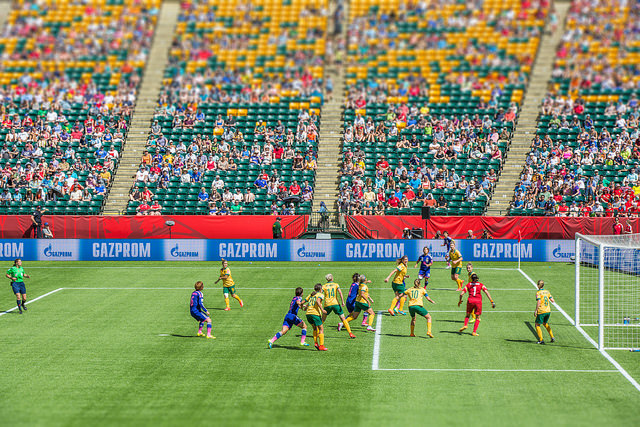 The Matildas are on their way to claiming back to back Tournament of Nations titles after a 2-0 victory against Japan.

Australia exacted revenge on the Asian Cup winners, who defeated the Australians in the cup final 1-0 back in April.

Alanna Kennedy’s penalty shot from the corner put Australia in the lead after the half time break, before Samantha Kerr sealed Australia’s win after scoring their second goal in the 81st minute of the match, capitalising on an error by Japan.

The Matildas will claim the title for the second year in a row if the U.S and Brazil draw or the U.S win by a goal or more in the final match of the tournament, which occurs tonight.