Mother of two wants to return to Australia to better provide for her children. 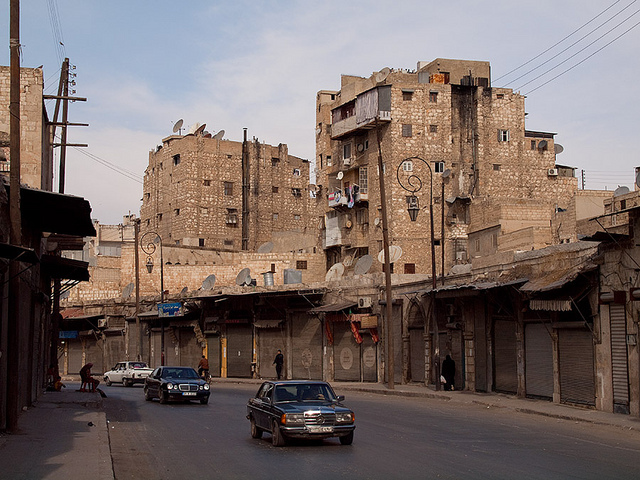 While she refused to confirm her identity, she is believed to be 24-year-old Zehra Duman, who left Melbourne in 2014 to marry a jihadi fighter named Mahmoud Abdullatif.

Ms Duman is being held at the Al-Hawl refugee camp in north-eastern Syria, following the Syrian Democratic Forces (SDF) allowing civilians to leave the IS camp.

She told the ABC, “both of my kids are sick. [My daughter is] very malnourished, she’s… very skinny.”

“I’m not allowed to have money, they don’t give us food here and they don’t let us contact our families.”

She has spent the last two years attempting to flee but said it was “impossible” to do so without money.

She pleaded for a return to Australia, though she is aware of public sentiment about her.

“I understand the anger that they have towards a lot of us here, but the kids don’t need to suffer,” she told ABC.

“My kids have a right at least to be treated like normal kids.”

Prime Minister Scott Morrison has said that people who leave the country to join terrorist organisations and wish to come home will face criminal repercussions, addressing concerns of national security.

“They have to take responsibility for those decisions to join up with terrorists who are fighting Australia. I’m not going to put any Australian at risk to try to extract people from those situations,” he said.

“There is a process for us to deal with them under Australian law, and they will face the full force of Australian law should they be in a position to seek to come back.”

Duman was used by ISIS as a recruiter, and would frequently tweet violent propaganda, including a photo holding a rifle, tweeting “catch me if you can.” Her account was suspended in 2015 after she called for violent attacks on “kuffar”, a term used to refer to non-Muslims.

The SDF has experienced as many as 30,000 IS family members who have been taken from Baghouz to the Al-Hawl camp.

While they provided women and children three meals a day and basic medical care, Kurdish authorities are hoping countries like Australia can negotiate with them to help them return home.

According to the ABC, SDF spokesperson, Mustafa Bali said that assistance has been requested from Western countries but they have not heard a response.

Many children have died whilst being held in the camp, including the newborn son of 19-year-old Shamima Begum, who left the UK in 2015.

Begum wanted to return to the UK to raise her newborn child but had her citizenship revoked last month.

Photo: Empty streets on the first morning of Eid al-Adha by Evgeni Zotov available HERE and used under a Creative Commons Attribution. The image has not been modified.