Authorities are tracing anyone who has came in contact with the student. 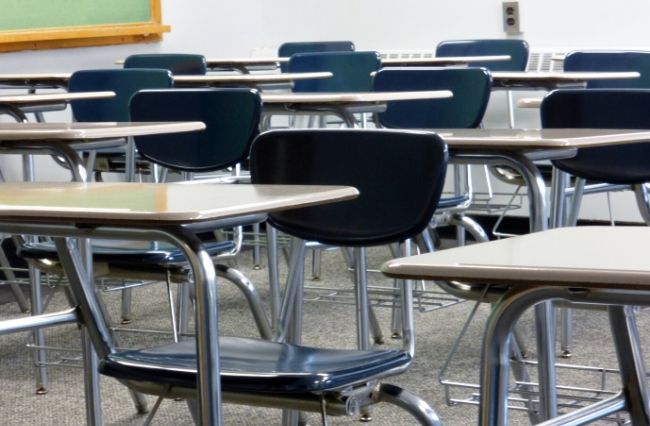 Keilor Downs Secondary College has been closed for sanitation after a senior student tested positive for coronavirus, only days after some year levels returned to the classroom.

The student attended class on Tuesday 26 May, the day face-to-face learning started for many students, with mild symptoms. Authorities believe he came in contact with a known-source.

In a press conference today, Victoria’s Chief Health Officer Brett Sutton said the school will shut down to identify and trace anyone who has came in contact with the student.

“The acquisition for this student is known, but because of that one day with a potential period of infectiousness there are some close contacts that need to be quarantined,” Sutton said.

Some senior students from Taylors Lakes Secondary College and St Albans Secondary College have been identified as close-contacts and are self-isolating after coming into contact with the student while attending a VET class on Tuesday.

A teacher at Keilor Downs also tested positive for coronavirus last week, but Sutton states there is no evidence of a link between the teacher and the student as the teacher has been working from home.

Earlier today, Victorian Premier Daniel Andrews announced that the five definitive reasons in place to leave home will no longer be enforced from Monday 1 June. Andrews has asked Victorians to use common sense when deciding if it is necessary for them to go out in public.

However, working from home measures will remain the same, with the premier asking those who currently work from home to continue doing so.

“But going forward – and in light of new evidence indicating increased activity – the obligation for employers to keep their staff working from home will now be included in the Chief Health Officer’s directions.” Andrews said.

Photo: By Lorianne DiSabato available HERE and used under a Creative Commons Attribution. The image has not been modified.