Chris De Silva and Caitlyn Leggett were on hand as Melbourne Web Fest launched the biggest festival in its history. 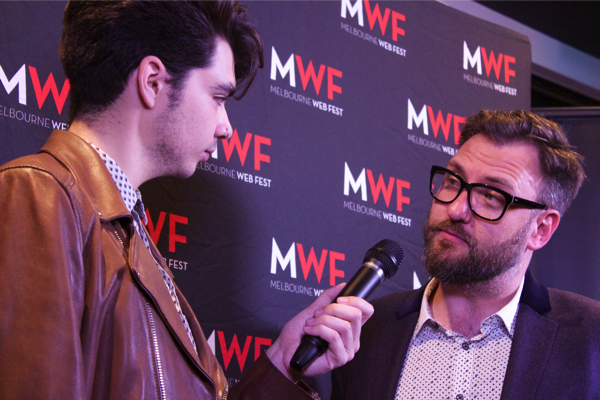 Melbourne Web Fest hosted its program launch for the fourth edition of its festival on Friday night, announcing its biggest yet.

Melbourne Web Fest has been one of the pioneers of web series festivals. It was just the fourth of its kind at its inception in 2013, and there are now more than 40 Web Fests across the globe.

Festival Director Steinar Ellingsen announced a record number of around 230 submissions for this year’s edition, including an overwhelming increase from Australia and Melbourne in particular.

The festival is also set to include a new pitching competition named ‘Pitch Perfect’, with the winner of the competition to receive a cash prize of $5000 and trip to France.

Ellingsen tells upstart that the growth of the festival brings selection headaches. 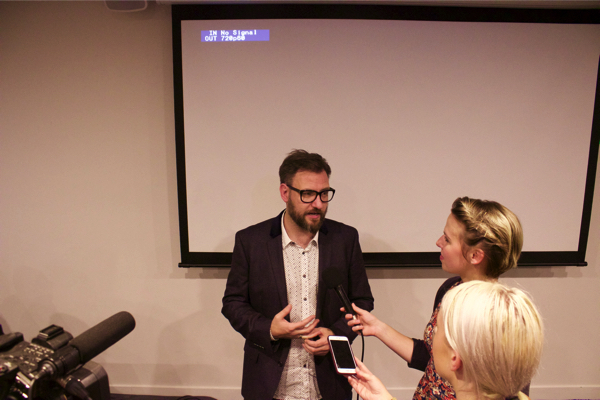 “The selection process is daunting every year and every year more than the year before,” Ellingsen says.

“We want to make sure that we show amazing work, but we also want to show the diversity that represents what web series is, because in contrast to TV in Australia, it’s not all white Anglo-Saxon middle-class stories out there.”

The increase in submissions has also resulted in the event becoming a multi-day festival.

Ellingsen says the that quantity of submitted work hasn’t affected the quality, which remains very strong.

“This year it’s by far the strongest selection that we’ve ever had, it’s probably the most diverse selection we’ve ever had with 15 different countries represented out of 55 web series,” says Ellingsen, himself the creator of an award-winning documentary web series.

One of the main benefits of web series is the ability to diversify storytelling to viewers. Ellingsen suggests that web series are playing a significant role in this diversification.

“Research shows that [TV] is a middle-age male dominated environment and web series is part of a catalyst to change that, to bring in a more diverse group of people in front of the camera and behind the camera and that’s really exciting,” Ellingsen says.

The diversification of web series brings many young and talented actors and directors into the spotlight, giving them an opportunity to make their first forays into the industry. Ellingsen says Melbourne Web Fest provides opportunities for both new talent as well as the festival itself. 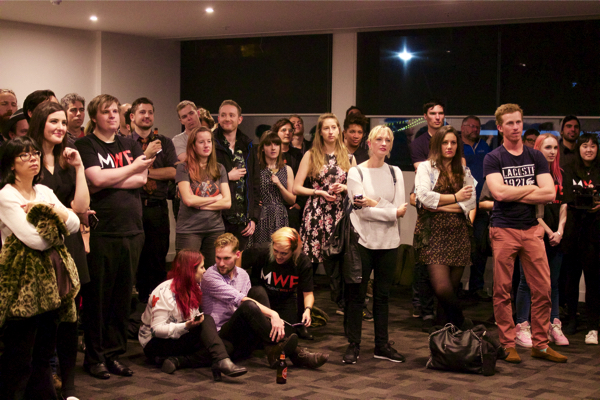 “It’s a way to acknowledge talent and new ideas, people who are thinking differently about how to tell stories or how to represent people,” Ellingsen says.

“It’s liberty in being able to tell stories in the way you want to tell them and also to look for new talent that is yet to be discovered.” 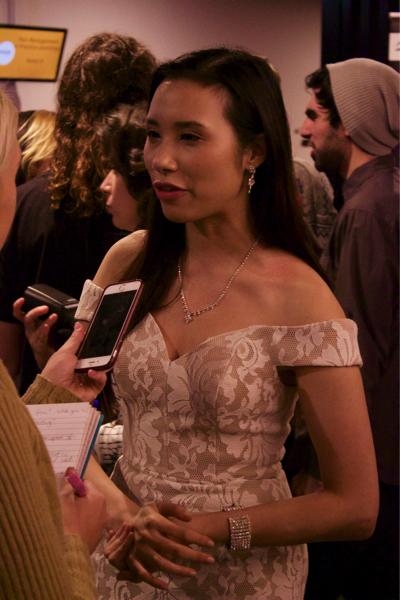 One of the young producers in this year’s Web Fest is Ben Timony. Timony is the creator of the series These New South Whales which was nominated for Best Score and Best Australian Comedy.

“It’s a mockumentary/documentary series about a bunch of guys that play in a punk band around Sydney that think they’re killing it but they’re not. Maybe they are, I don’t even know,” Timony says of his web series.

“[The quality of festival] is of a really high standard, seeing the show reel of everything that’s coming in, it’s really cool and there’s so many really cool international web series so we’re happy to be involved,” Timony tells upstart.

Melbourne Web Fest will also feature one of its very own productions this year. Titled 2046, the film takes the viewer into the future.

One of the stars of the production, Aly Zhang, spoke to upstart about the opportunities that Web Fests give young people wanting to break into the industry.

“Everyone here is really passionate about what they do. Web series is a wonderful niche as well because it provides a prolonged protracted platform, but is also very accessible to everyone and I love that you can do whatever you want with it,” Zhang tells upstart.

2046 is set to begin shooting early next week, before premiering at this year’s Melbourne Web Fest which is will run from June 30 to July 3.

Chris De Silva is a third-year Bachelor of Journalism student at La Trobe University and a staff writer for upstart magazine. You can follow him on Twitter @cdesilva23.