The woman appears to pull out prepared responses before questioning. 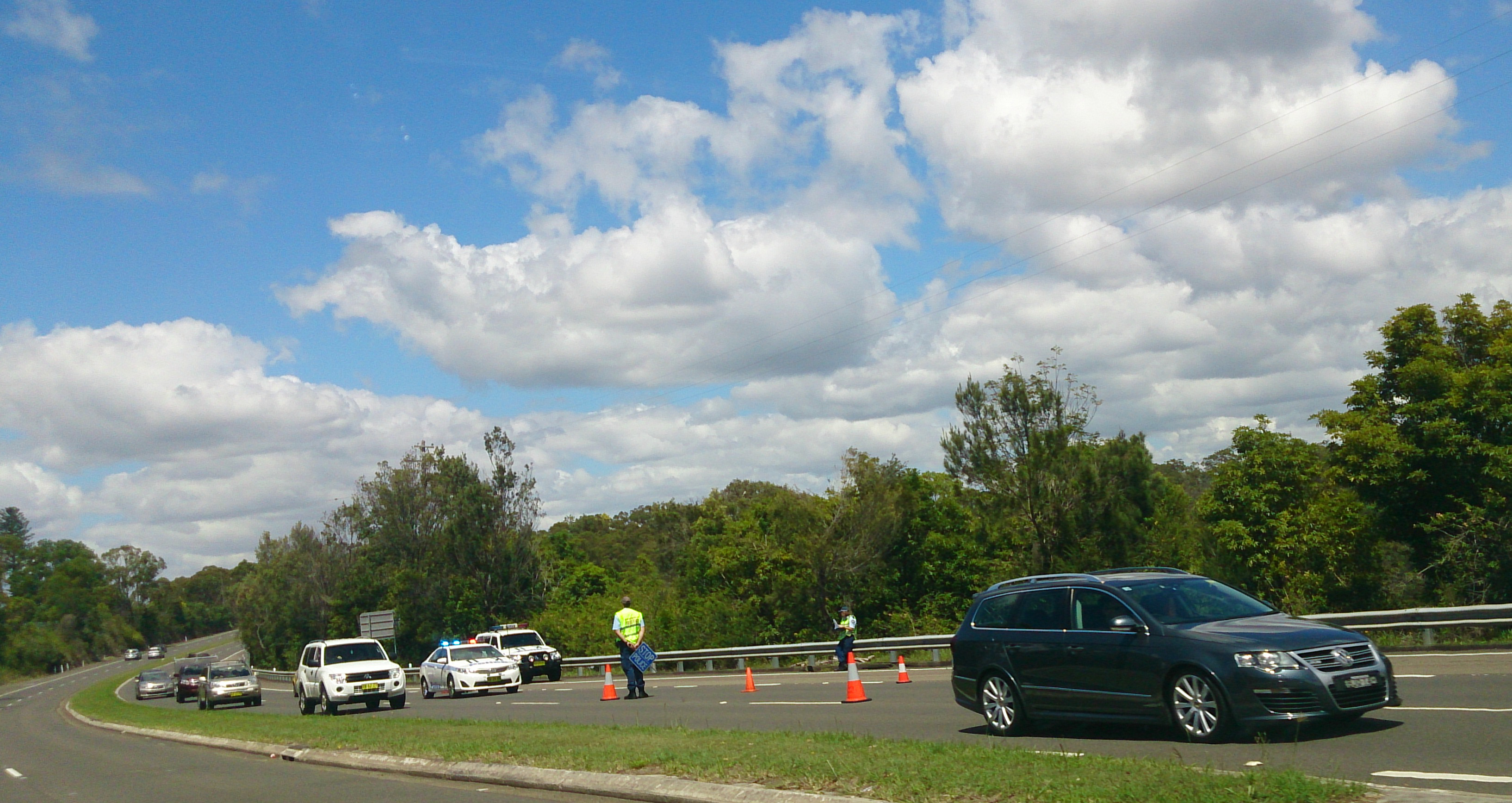 A Melbourne woman has been filmed talking her way past a COVID-19 checkpoint, avoiding all questions from the police, which has angered many across social media.

The video was first posted to Facebook where the woman, Eve Black, nervously approaches the police checkpoint. She pulls out a sheet of paper with what appeared to be prepared responses before being questioned.

The officer is heard asking Black for her reason for travelling. Instead of answering, she fires back, responding with the question: “Have I disturbed the peace?”

The police officer says she has not, but once again asks for her reason for travelling. Black refuses to answer, saying: “I don’t need to tell you that. I don’t know you.”

The officer then asks: “Where have you come from today?” She once again ignores him, responding with: “I don’t need to answer your questions.”

She then asks repeatedly if she has committed a crime. The police officer tries one last time to ask why she’s travelling, but ultimately gives up and tells Black she can keep going past the checkpoint.

Black says “thank you” and drives away from the checkpoint, laughing.

People across social media have expressed their outrage, with many calling her selfish. Others are questioning the way the police officer handled the encounter, saying that he is setting an example and showing others that if they answer forcefully, they can evade questioning too.

This comes as COVID-19 cases in Victoria spike and police have increased their presence. More than 1000 fines have been handed out in less than two weeks, as Victorians continue to breach stage three lockdown restrictions, ranging from large parties to bizarre situations such as a man driving 32km for butter chicken.

It is unknown how long these restrictions will last, but Victorian Premier Daniel Andrews has urged everyone to play their part and follow the rules in order to avoid getting fined and “get to the other side.”

Police RBT by FotoSleuth available HERE and used under a Creative Commons Attribution. The image has not been modified.