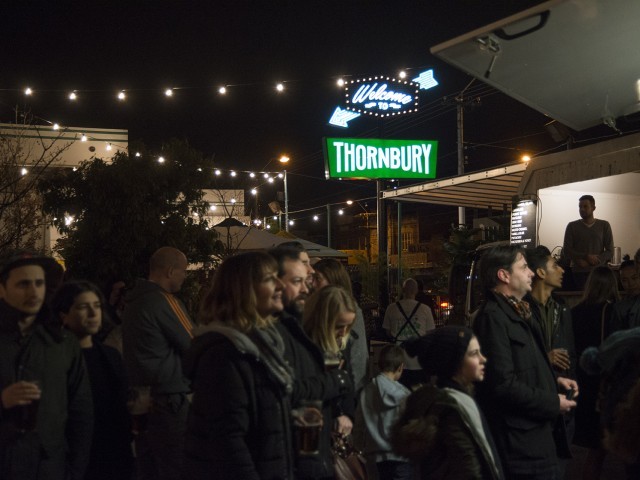 What was once an unused concrete car lot has been transformed into a food and drink hub.

Welcome To Thornbury is opening to the public this evening. During August, 43 different trucks will roll through the food court with a slew of variety. 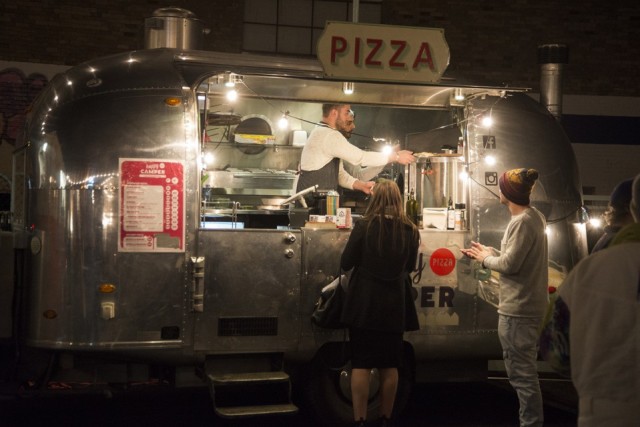 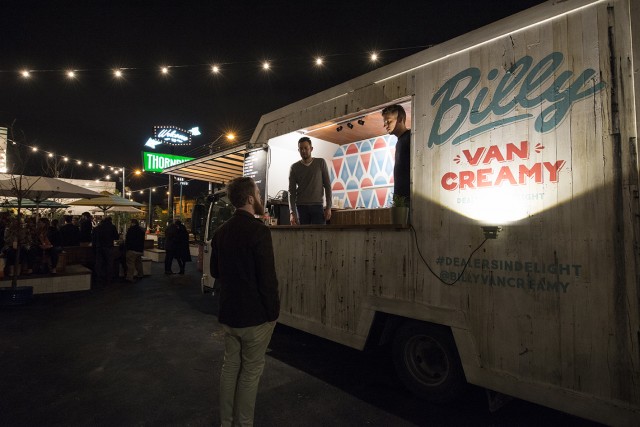 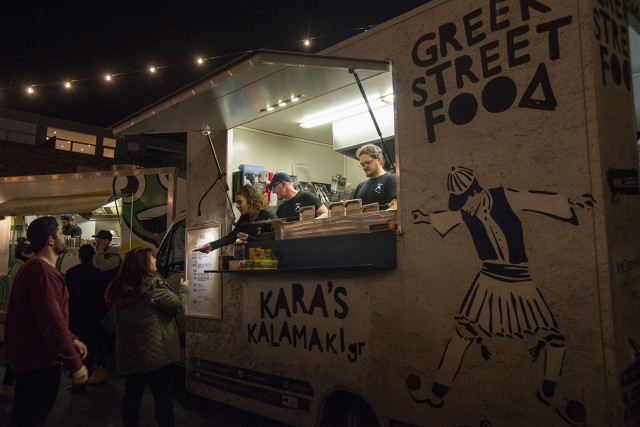 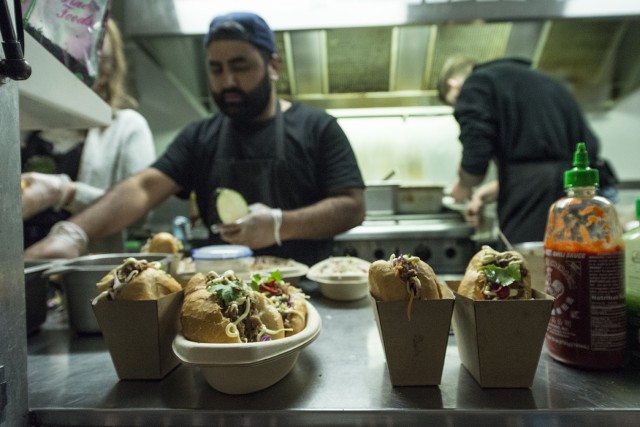 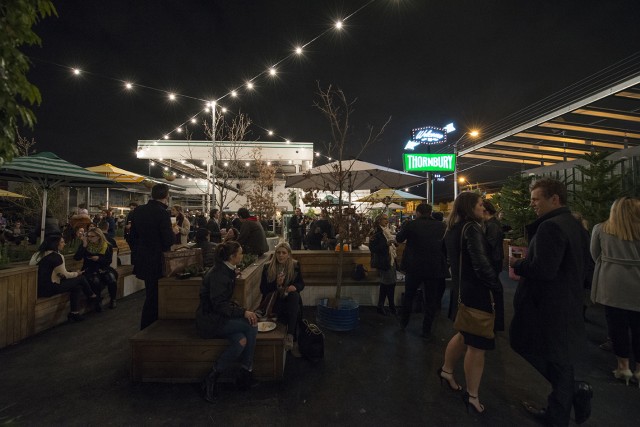 The suburb, which borders Northcote and Brunswick, two of Melbourne’s popular nightlife precincts, has often been overlooked.

However, in recent years the area has seen an influx of bars and eateries. Most notably The Backroom Bar at Carwyn Cellars, The Raccoon Club and Stray Neighbour in Preston, along with other small venues, Northern Git and Farouk’s Olive in Thornbury. 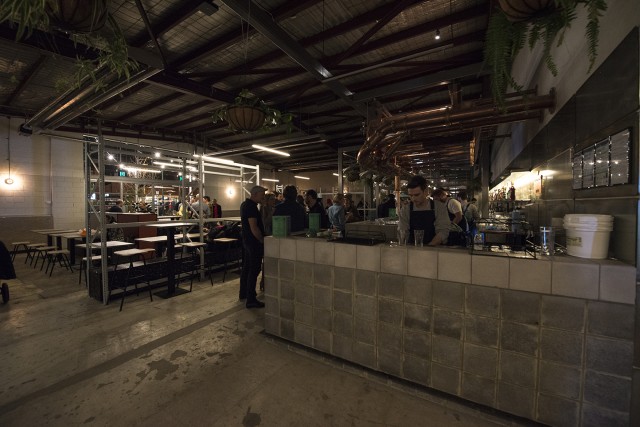 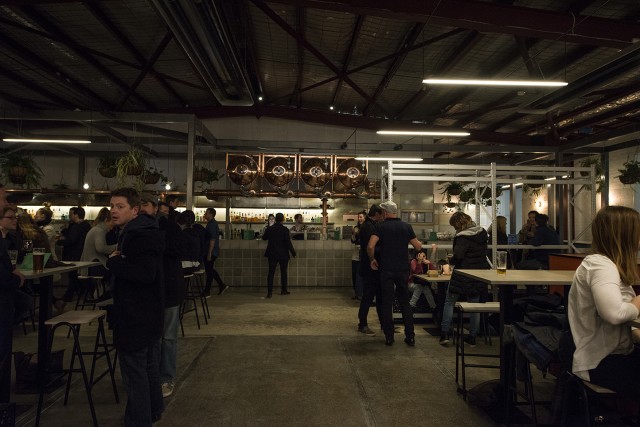 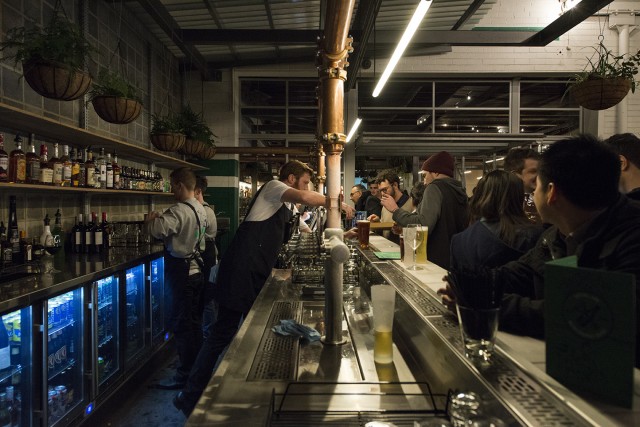 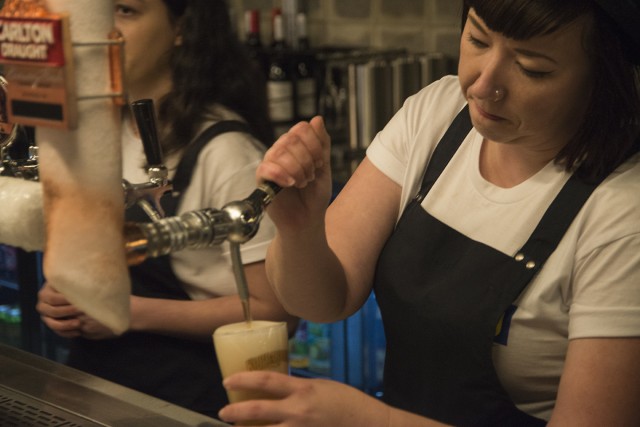 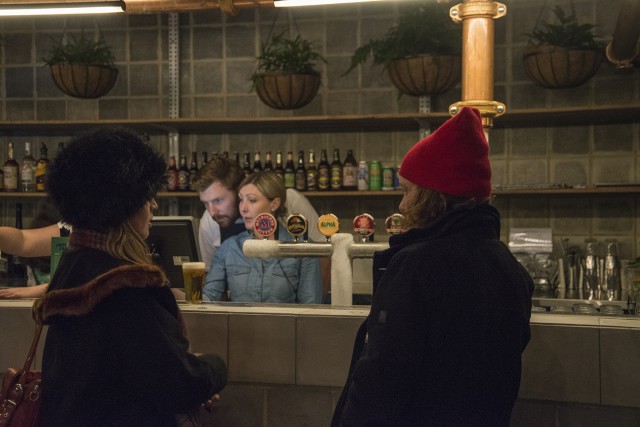 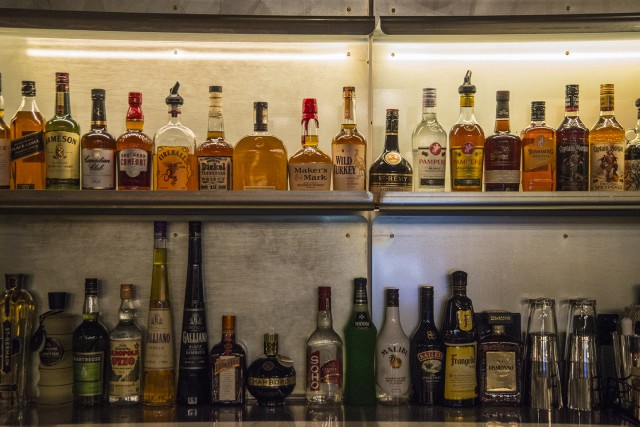 Parallel to High Street is a leafy, decking clad hangout area, dotted with outdoor heaters and fairy lights. The courtyard is the main attraction with up to six food trucks parked in a semi circle, giving customers a full view of the food on offer. 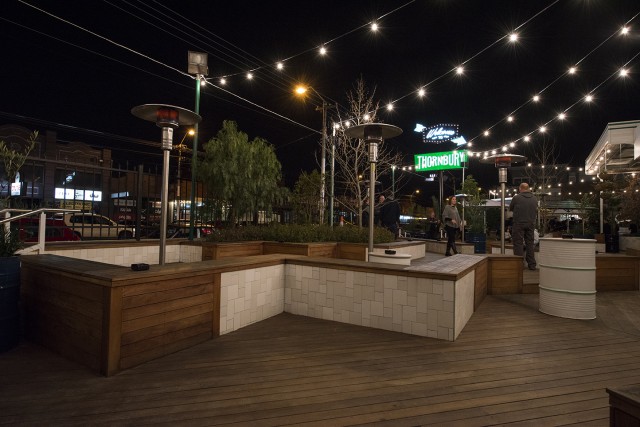 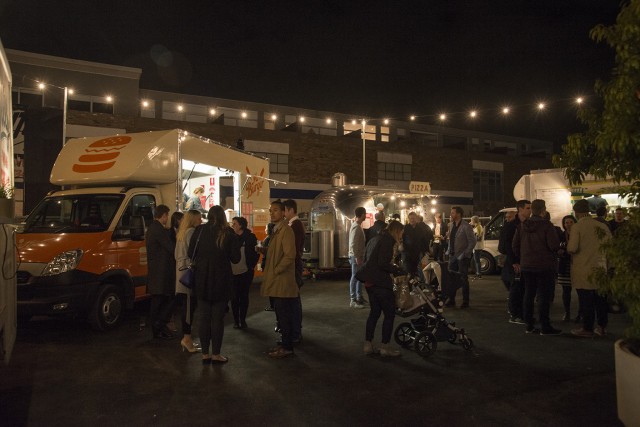 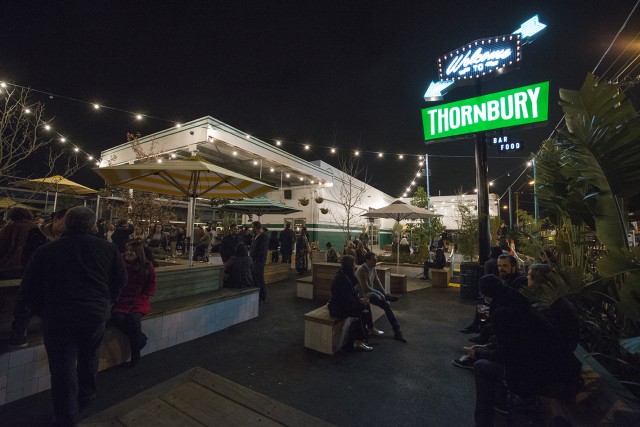 The idea of the venue is thanks to Mr Burger, who were inspired by similar community spaces in the United States.

Melbourne is embracing the food truck revolution. With over 50 different trucks already operating in the state, the opening of Welcome To Thornbury will hopefully encourage more.