The AFL aims to tackle the issue of mental health within the sport, with help from inside and out. 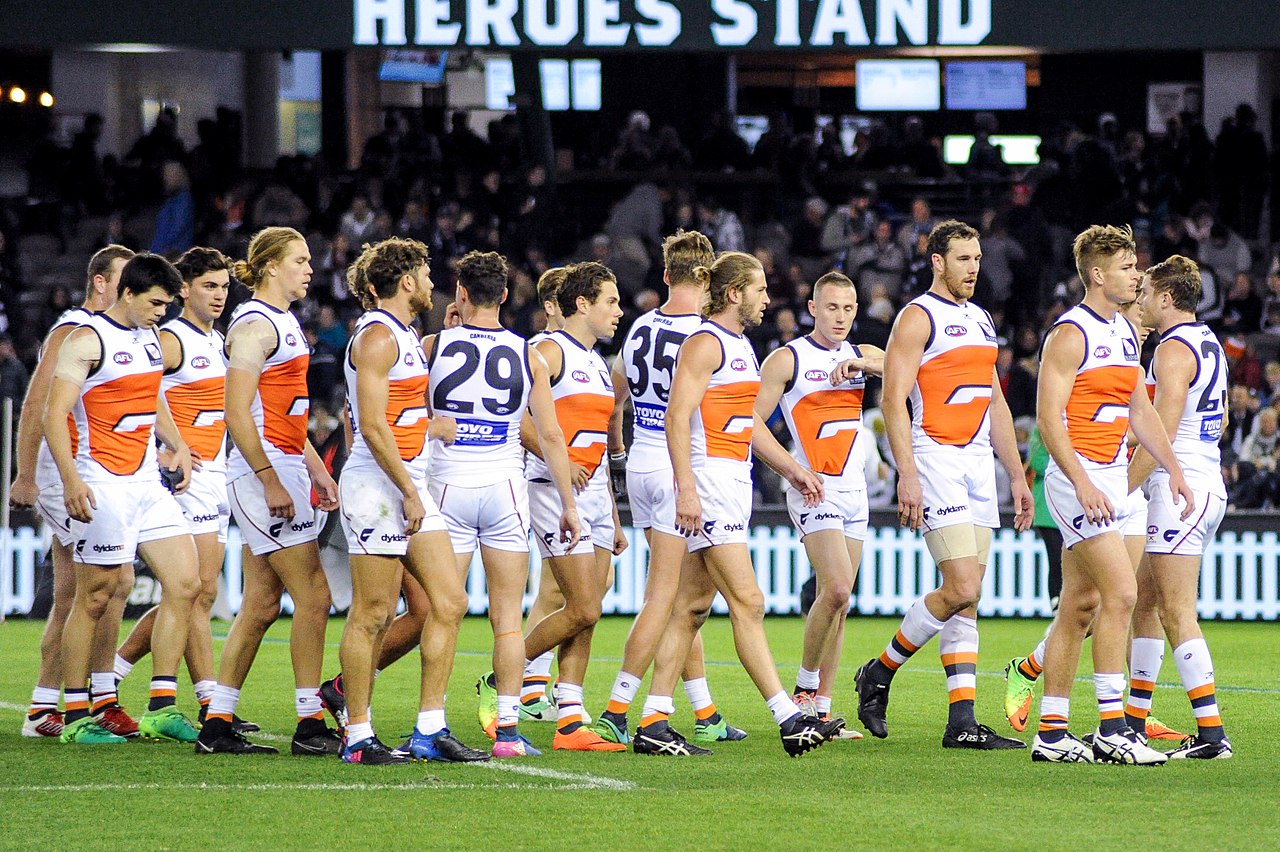 Men’s mental health issues in the AFL and other professional sports are gaining prominence as more professional players start to speak out.

Western Bulldogs superstar Tom Boyd and Collingwood forward Alex Fasolo have taken leave from the game due to mental health conditions. Other players have been forced to leave the game on a more permanent basis, with Greater Western Sydney ruckman Tom Downie retiring due to a chronic anxiety disorder.

The constant spotlight and intense nature of the game in its current form is demanding enough; and with around-the-clock social media access by fans, many players find it difficult to switch off from the game.

Players are now exposed to distasteful and hurtful comments from fans and critics alike. This can exacerbate any negative emotions that a player might be already feeling.

One in five men experience anxiety at some stage in their lives, while one in eight men will experience depression. Most notably, only 25 percent will seek help for mental health issues, significantly lower than that of their female counterparts.

Beyond Blue’s “Better out than in” initiative aims to encourage men to talk about how they’re feeling and seek help.

On Thursday 27 July, as part of the same initiative, Beyond Blue ran a panel event in conjunction with the AFL Player’s Association (AFLPA) and La Trobe University. The panel featured ex-AFL footballers and experts in the field of mental health.

Also on the panel was Jake Edwards, who currently spearheads the mental health initiative ‘Outside the Locker Room’.

Edwards managed to play five games over a four-year period at Carlton Football Club, before his career was prematurely ended by anxiety and anxiety-induced depression. 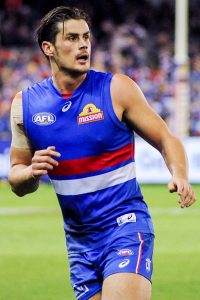 Bulldog, Tom Boyd is on indefinite leave from club.

“I had everything I wanted, I was asking myself why was I depressed. Alternatively, I thought these feelings were validating what it’s like to be an AFL Player,” Edwards tells Upstart.

Edwards’ spoke about his biggest fear: the worry that his team-mates would find out about his condition.

“One of the bigger things for me that caused me the most anxiety while I was playing, was my teammates finding out about my condition and seeing me as weak,” he said.

On a positive note, the recent increase in players publicly acknowledging their issues is proving a catalyst for change.

“There’s still a bit of a manly ‘tough but silent’ stereotype, but that’s slowly changing. Studies we’ve done illustrate that players are more likely to help others than themselves, yet are more willing than 5-10 years ago to seek help,” O’Halloran tells upstart.

“It’s a good sign that not just the gun players but players of all levels are comfortable with acknowledging how they’re feeling,” he said.

When asked about how clubs could better manage the mental welfare of players, O’Halloran said that players should be encouraged to develop interests and passions outside the game.

“Taking a holistic approach, reminding them that there is life outside football, and to encourage other interests is something very positive towards the well-being of a player.”

While there is still room for improvement, significant inroads are being made.