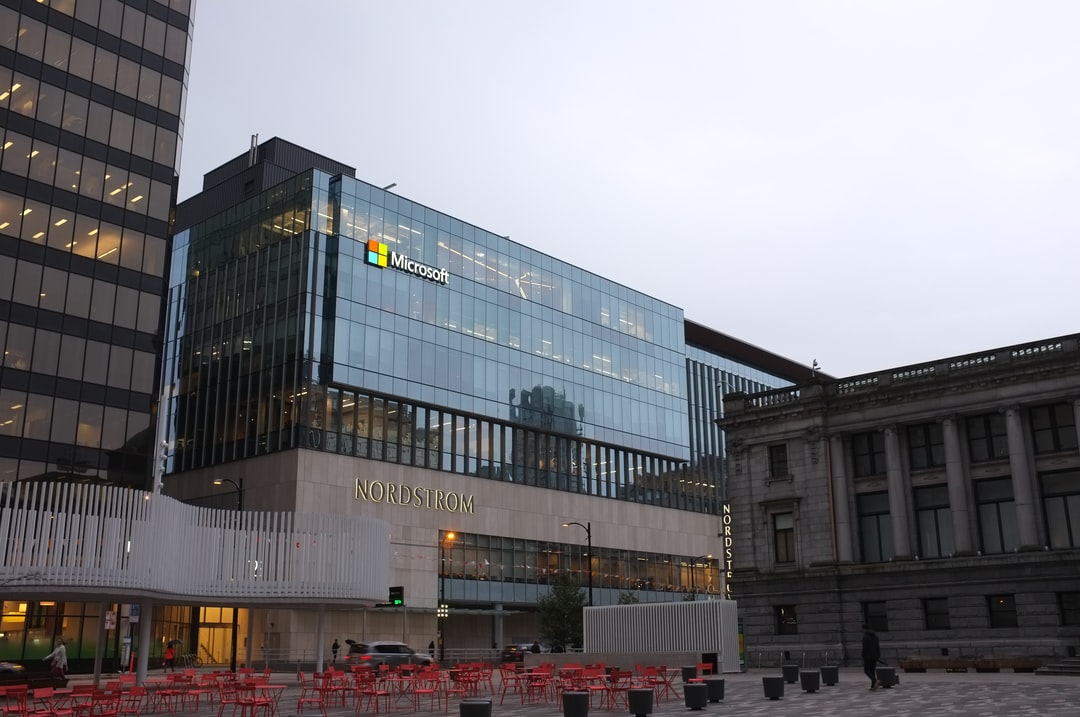 From the start of the year, Microsoft reported profits after lockdowns for its continuing and growing demand over internet usage.

On Tuesday the company announced an income of $14.8 billion for its fiscal third-quarter earnings and an increase of 38 percent compared to the corresponding period in 2020.

CEO Satya Nadella said that the curves are heading upwards and are constantly escalating.

“Over a year into the pandemic, digital adoption curves aren’t slowing down. They’re accelerating, and it’s just the beginning,” he said.

The shares of the American biggest technology company soared by more than 50 percent making $US1.98 trillion valuation. The company put it on the verge of joining the traded companies, Apple and Saudi oil giant Aramco in order to hit the two trillion-dollar mark.

However, according to FactSet, the expected earnings of analysts on average is of $1.78 a share of the $41.04 billion sales. Microsoft’s net income of $1.95 per share beat Wall Street expectations.

The productivity segment of Microsoft that consist of its Office suite of workplace products such as email increased by five percent over the same time last year, to $13.6 billion in its revenue. Its cloud computing business segment also grew 23 percent to $15.1 billion.

“We are building the cloud for the next decade, expanding our addressable market and innovating across every layer of the tech stack to help our customers be resilient and transform,” he said.

The cloud growth  has been Microsoft’s focus as the company tries to tap into a pandemic-caused shift in big businesses, governments and other organizations doing more of their essential work online.

“The Microsoft Cloud, with its end-to-end solutions, continues to provide compelling value to our customers generating $17.7 billion in commercial cloud revenue, up 33% year over year,” she said.

Photo: Car parked in front of building by Matthew Manuel available HERE and used under a Creative Commons Attribution. The image has not been modified. (edited)