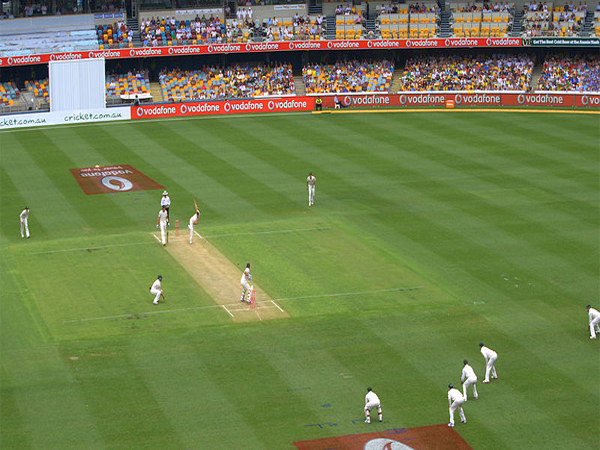 After omitting four players for the third test against India, including vice-captain Shane Watson, Australia’s shortcomings were laid bare in Mohali. Despite scoring 408 in the first innings and losing significant time to rain delays, India still claimed a six-wicket victory to take an unassailable 3 – 0 lead in the four test series.

James Pattinson, Usman Khawaja, Mitchell Johnson and Watson all felt the knife prior to the match, dropped from selection consideration after failing to submit a presentation to Mickey Arthur regarding what qualities they brought to the team. Australia felt the impact hard.

On paper, the squad was mediocre. Steve Smith and Xavier Doherty aren’t good enough to spin on the international stage. Their impact was minimal, and both were certainly outshone by India’s superior spin attack.

If there are three things we can learn from Mohali, it’s the following:

Phil Hughes still has much to learn about combating spin; Australia need to find and develop high quality spinners and Australia cannot consistently break through India’s batting line-up. They are extremely comfortable on home soil, and it’s proving too much to handle for the Baggy Greens’.

Unfortunately for Australian cricket fans, the situation has ‘failure’ written all over it. Perhaps that’s harsh, but the Aussies have undoubtedly stepped into the wrong place at the wrong time. They desperately need to rebuild.

Confidence appears to be a real concern at the moment, and the lack of belief combined with substandard skills on the subcontinent pitches has exposed real deficiencies. The top order is collapsing on a regular basis, and it’s been up to Clarke to save the innings too often. Continuous rotation of players is also contributing to a lack of continuity.

Pressure has been heaped on the Australian team to perform at an elite standard, but right now there is minimal momentum for a team that is trying to regain that spot on top of the pile.

Australian cricket wants signs of development and future success, but the Mohali second innings collapse suggests there is still a long way to go before everything clicks.

India relentlessly put Australia on the back foot. But on a positive note for the visitors, they fought it out and pushed the test right down to the last few overs, falling just short of what would’ve been a commendable draw.

Steve Smith and Mitchell Starc’s batting efforts gave Australia a glimmer of hope. However, in the end they were soundly beaten by a much stronger side.

Davis Harrigan is a second-year Bachelor of Journalism (Sport) student at La Trobe University.  You can follow him on Twitter: @Davis_Harr.