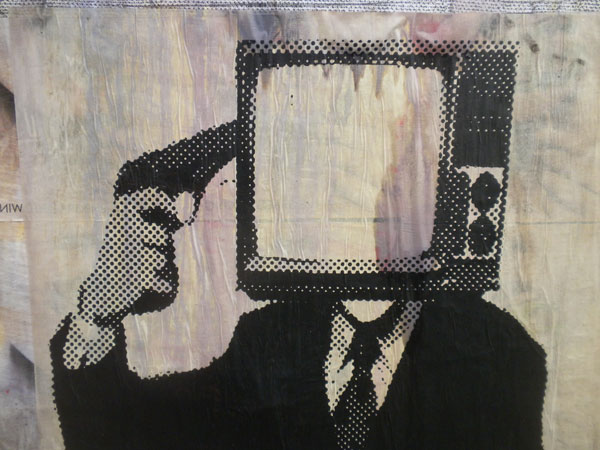 Television and advertising have gone hand in hand for many decades, enjoying a lucrative friendship that filled their pockets with money. But not anymore.

The reason being, viewers are sick advertising and sick of programs being interrupted. Many are now looking for options for ad-free entertainment, yet despite this, both Channel Seven and Nine have recently announced they will lobby for more advertising minutes during prime time in a bid to increase revenue.

The amount of advertising on commercial networks has steadily increased over 58 years of television’s existence in this country, and that won’t die down anytime soon according to Associate Professor Robert Crawford from the School of Communication at UTS.

He says the lobbying for more time on TV “is nothing new” and that it’s an attempt to capture the most impressionable market: youth.

“Many young viewers have already abandoned the traditional television watching experience in favour of watching online. It is this market that the advertisers are most desperate to reach – and they are the hardest to reach. So, the increase only affects the older generations,” Professor Crawford tells upstart.

Younger viewers are, during prime time, the target audience for both television networks and advertisers. However, conventional television viewing habits are declining in the 18-24 and 25-39 audience markets in Australia, according to OzTAM and Nielson research.

While television networks are confident about making money from advertising in the foreseeable future, advertisers are scratching their heads as to how to tap into savvy viewers who are aware of streaming services such as Netflix and Hulu.

Georgina*, a passionate Netflix user, has no qualms about paying the small amount of money it costs to view her favourite shows uninterrupted.

“Australian television just cannot match up the standards that the streaming service [provides], especially when the costs are so minimal to the television consumer,” she says. 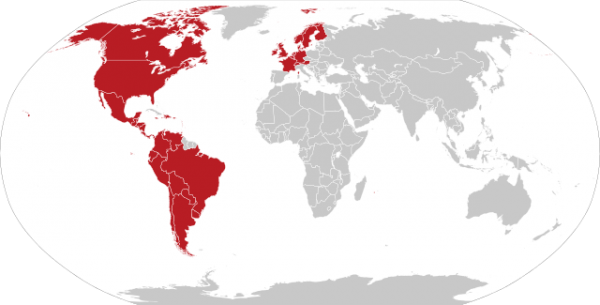 Netflix is currently unavailable in Australia, and technically can only be used by using a VPN that allows you to disguise that you don’t live in the USA. Normally these proxy tunnels cost less than ten dollars a month, and combined with Netflix subscription rates, can be as cheap as $15.

The service is so popular in Australia that around 200,000 Australians are already subscribe to Netflix through a VPN.

“Netflix feeds the needs of every 20 or 30-something television consumer: no advertisements, the option to binge-watch 5 seasons of a show, and so many different titles that sometimes you just don’t leave the house for a week,” Georgina tells Upstart.

What gives TV the upper hand in being able to generate money for itself, is the ease with which it can provide live entertainment and sport. Cricket, AFL, NRL and everything in between continue to provide lucrative revenue in an environment getting increasingly competitive. It still is testing times for TV advertising despite this.

Professor Crawford thinks traditional advertisement strategies are becoming much more complex because of this.

“[Television] will evolve as a part of a broader strategy that seeks to make the most of television’s strengths. As we saw recently with [Tom] Waterhouse and his promotion of his betting agency as part of the NRL television coverage, advertisers are hoping to reach consumers through content as much as traditional [advertising] spots,” he says.

Despite these new approaches for advertising emerging on the commercial networks, Channel Seven and Nine are lobbying for more traditional advertising spots as fallback for strategies that fail.

Professor Crawford believes that there is no easy solution.

“The backlash surrounding Waterhouse… reveals that television ignores audiences at its own peril. Moreover, the prompt dropping of Waterhouse from the coverage revealed that television producers understand that they work a fine line.”

Josh Shim, another Netflix viewer subscriber, thinks that advertising on television is only a small tip in what is a wider problem of not delivering better content.

“[Free-to-air] TV in Australia doesn’t even register on my radar… why would I worry about more ads when they are of no consequence to me? Especially nowadays with things like iPads, iPhones and so on, ads are something that are easily avoided,” he says.

The solution may lie in actually embracing streaming services and embedding ads into them, thus gaining access to mobile entertainment devices. This, however, will be difficult.

And with attitudes like Shim’s, it’ll be a wonder whether television advertising should exist in today’s day and age at all.

“I can change channels, I can press mute, I can walk away and have a nice lunch in my kitchen. Traditional TV advertising is a dying art.”

*Not her real name.