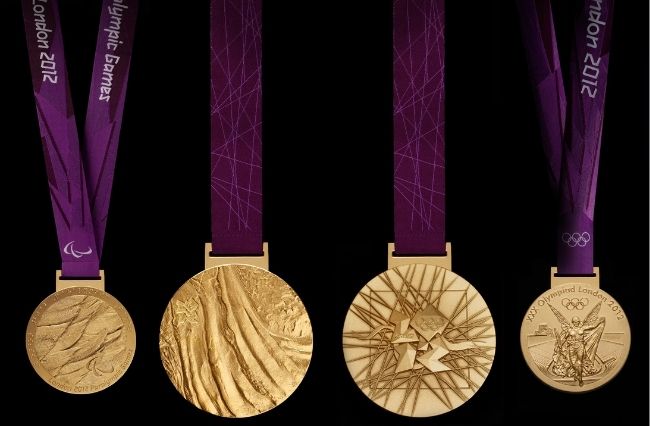 Australian Izaac Stubblety-Cook has won gold in the men’s 200m breaststroke this morning, setting a new Olympic record in the process.

This comes after Australia equalled its most successful gold medal tally in a single day yesterday, claiming three gold medals across swimming and rowing events.

The team overcame spirited efforts from the Netherlands and Ireland to finish in first place by a mere 0.34 seconds, culminating in a nail-biting finish.

Rosemary Papa said the the trust and unity amongst the team enabled them to overcome the harsh conditions and achieve success.

“I know everyone at home is so, so proud. They’ve been there for all the tears, and ups and downs, so I think this is as much for them as it is for us,” Papa told Channel Seven.

The success of the women’s four rowing crew was followed by the men’s team in the subsequent race, with Australians Alexander Purnell, Spencer Turrin, Jack Hargreaves and Alexander Hill holding off Romania and Italy to secure gold and in the process, set an olympic record.

The Australians recorded a time of 5 minutes and 42.76 seconds, ending Great Britain’s streak of five consecutive Olympic gold medals in the event.

The men’s four rowing team weren’t the only Australian’s to set new Olympic records on Day 5, with Ariarne Titmus claiming gold in the women’s 200m freestyle final to secure her second Olympic gold medal and Australia’s third for the day.

Titmus’ finish time of 1 minute and 53.50 seconds broke the existing Olympic record for the event, finishing ahead of Hong Kong’s Siobhan Haughey and Canada’s Penny Oleksiak.

Titmus will be looking to add to her growing gold medal collection in the 800m freestyle event, with heats taking place later tonight.

Despite gold medal success on the morning of Day 5, there was heartbreak for Australian female featherweight boxer Skye Nicolson, who fell agonisingly short of a guaranteed medal after defeat in her quarter-final clash.

Nicolson was looking to become the first Australian female boxing Olympic medalist and was visibly upset in the aftermath of the loss.

“I came here with one goal and that was the gold medal and I truly believed that I was going to win it and to go out now is really really hard for me,”she told Channel Seven.

Meanwhile, the Olyroos failed to progress past the group stage last night, following a 0-2 defeat to Egypt.

There will be plenty more Australians in action today, including the women’s 4×200 freestyle relay and Jessica Fox in the canoe slalom semi-final.

Photo: 2012 Olympic and Paralympic Games medals by Farrukh available HERE and used under a Creative Commons Attribution. The image has not been modified.