Two in five households own a dog, but is it coming from an unethical pet store? 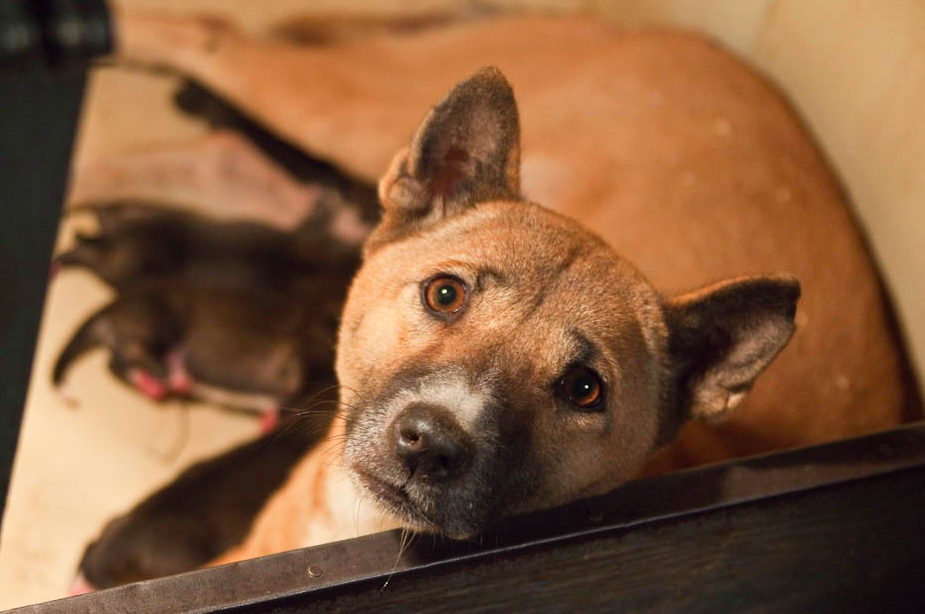 Over 62 per cent of Australian’s own a household pet, and two in five of those are dogs.

But many people buy puppies from pet store windows, unaware of the risks and the cycle of cruelty it enables.

Puppies supplied to pet shops often have unknown origins, most likely because they are obtained from puppy farms.

Many pet stores have also been accused of keeping puppies in unsuitable conditions.

In October last year, a petition was issued to shut down Melbourne Central’s @Pets store due to the mistreatment of its puppies.

The creator of the petition cited one incident where animals were left without water on a 36-degree day, and another when they noticed a puppy that was lethargic and underweight.

When they raised the issues at the store, staff allegedly said the animals’ care was RSPCA approved.

While the store remains open, the Victorian Government plans to introduce new laws to stamp out cruel puppy farming.

The proposed amendments to the industry would see the sale of puppies in commercial facilities banned, except for those bought from shelters.

The measures will also limit breeding facilities to a maximum of 10 fertile female dogs by 2020, down from 350.

But Matt Hams, owner of the Banksia Park Puppies breeding facility, is concerned about the limitations.

“I think the intention is there: when it started out may have been noble, but it’s very misguided, it’s been a promise that was made out of lack of understanding of the industry and lack of consultation,” he tells upstart.

Banksia Park is one of Victoria’s largest breeding establishments, offering top of the range nurseries and yards for its 150 dogs.

Banksia Park Puppies – Where did your puppy come from? https://t.co/xiDTaMoxcR

But his business could cease to exist with the new limitations.

“This legislation is actually going to push breeding right back to [puppy farmers], that will be the only place that puppies will be produced; in backyards,” he says.

“I acknowledge that there are a lot of sub-standard breeders out there that need to be brought up to speed, but to me to solve that problem requires a realistic commitment of resources for enforcement, and it requires a lot of training and public education.”

Hams says that consumer guidelines from larger organisations, such as RSPCA approved ticks for reputable breeding facilities, could be a better solution to the problem.

“I think some really clear guidance for the consumer is really important as well as resources committed for enforcing the current code.

“We need people to understand the difference between a good breeder and a bad breeder.”

Oscars Law was established in 2010, and its mission is to abolish puppy farming, ban the sale of animals from pet shops and promote adoption.

Founder, Debra Tranter, says educating and empowering people about adoption and reputable breeding is key to closing down this industry.

“If people choose to adopt or find a reputable breeder to purchase a puppy from, you’re actually taking the market away from the factories and pet shops,” she tells upstart.

She says that adopting a dog is a rewarding experience for Australians, and is one of the best ways to address the issues within the industry.

“The pet industry in recent years has spread a lot of propaganda about rescue pets. They’ve spread propaganda that they’re there because they have problems and behavioural issues and it’s simply not true.”

“Adopting these dogs, you’re saving a life, and you’re also adding space in that pound so another dog can come in and get a second chance,” she says.

“These animals aren’t damaged, they just need a second chance.”

Keely Lowry is a third year Bachelor of Media and Communications (Journalism) student. You can follow her on twitter here: @keely_lowry