Psychologist and founder of The Mindset project, Nasreen Hanifi, hopes to see changes to how mental health is viewed in CALD communities 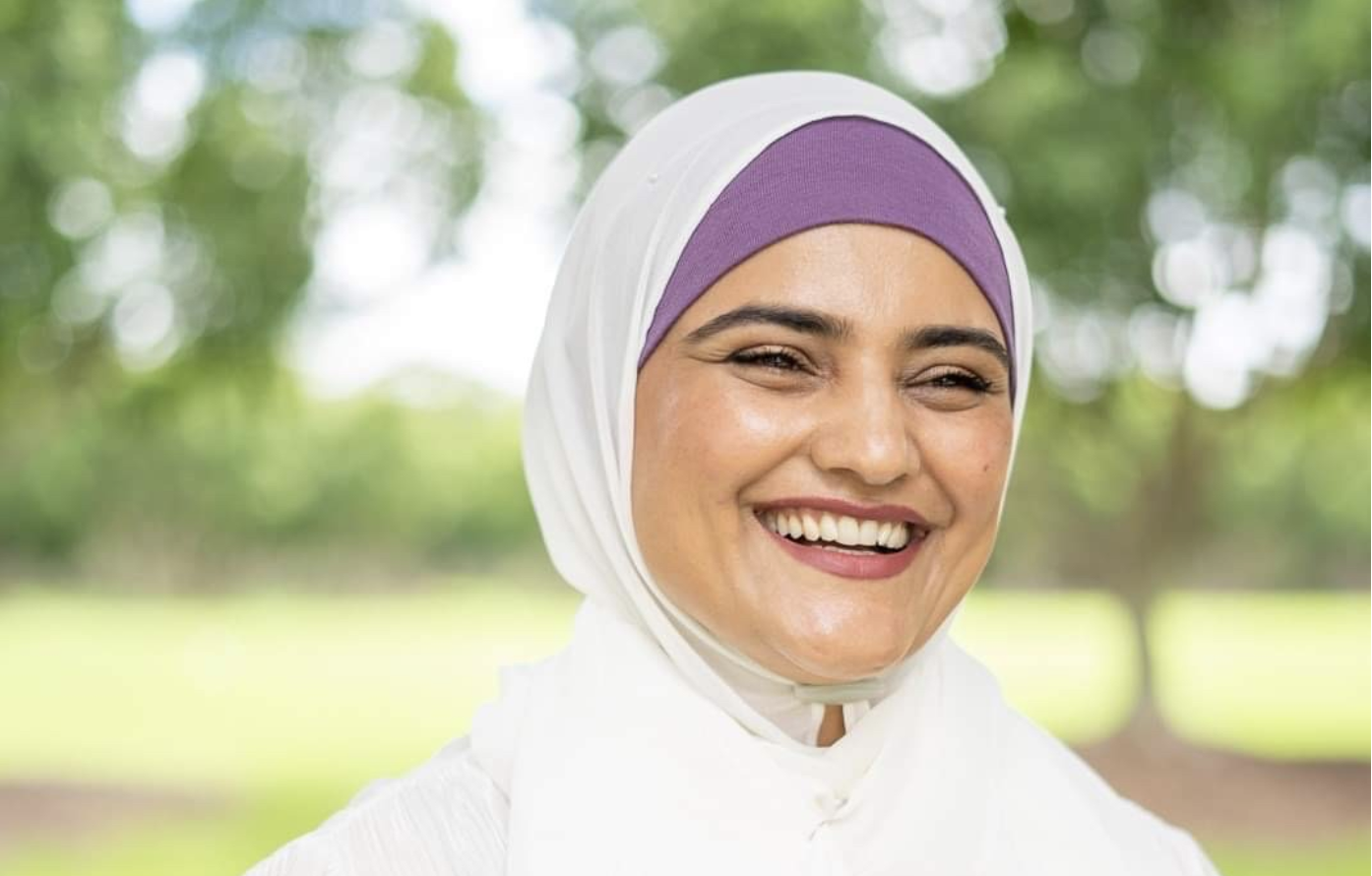 “We don’t talk about it, We don’t have enough awareness of it, and there’s not a lot of education around it.”

This is what psychologist Nasreen Hanifi has to say about mental health in culturally and linguistically diverse communities (CALD).

Hanifi, who founded The Mindset Project late last year, talked about the many taboos, stereotypes, and barriers that prevent CALD communities from accessing mental health services at the project’s launch event.

After working in mental health for 15 years, Hanifi started the Mindset Project as an initiative to improve mental health literacy amongst CALD communities and reduce stigmatisation of mental health issues by raising awareness and simplifying information about mental health.

However, The project was years in the making. Hanifi’s realisation of her passion for psychology began while attending university in Wollongong. She had finished her first year studying journalism but still had a hard time picturing her future self as a journalist.

“I kind of had a change of heart after my first year,” she says. “And then, I decided to do psychology because I just like the profession and I want to help people.”

Hanifi’s parents migrated to Australia from Afghanistan in the 1980s when she was five, following the Soviet invasion of Afghanistan. Hanifi’s father and grandfather were in the Afghan army, with her grandfather being one of their most prominent generals at one point, making it unsafe for Hanifi’s family to stay in the country.

Despite being Muslim, Hanifi didn’t grow up in a practicing family, but rather in a conservative household that was not necessarily religious. However, religion now plays a big part in who Hanifi is and in her work. She started to connect with Islam in her twenties and went on to study theology and obtained her master’s in Islamic Studies. She describes her growing relationship with her faith as a “personal journey”.

“I moved out of home when I was 28 and I was living out of state, so I had a lot of time to reflect and read and do all of that. So there were no external influences but myself,” she says.

“I wasn’t raised in that sort of an environment to begin with but it’s been wonderful actually to become more conscious of it,”

Hanifi says her realisation of her faith has impacted how she does therapy.

“if the client requests you to do therapy according to their spirituality, then I definitely look into that,” she says. “I don’t want to go into therapy and sort of preach something that I have no idea about”

Hanifi has made it a priority to focus on helping people from CALD communities and especially Muslims in their mental health journeys, as she says they are more likely to fall through the cracks in terms of getting support for mental health.

According to research, people in the CALD communities, especially immigrants, are more likely to face mental health issues. This could be due to stress from paperwork and visa issues, adjusting to a different culture and country, and racial, or religious discrimination related to their ethnicity. As much as mental health in the CALD community can be affected by these factors, there are also stigmas and taboos associated with mental health, which combined with a lack of awareness of mental health, it can be difficult for people in these communities to seek the support they need.

Hanifi says that more support and timely intervention is needed before people from CALD communities reach a crisis point, which is when they are most likely to seek support.

“if we can nip it in the bud in the beginning, chances of them recovering and having a good outcome is obviously much better than being in denial, shame and embarrassment.”

The Mindset Project has recently been involved in educational programs for young people, and has also been raising awareness on social media, to normalise and break down stereotypes associated with mental health issues beyond depression and anxiety such as suicide, narcissism, and childhood trauma.

Although Hanifi has worked across various sectors in mental health and established The Mindset Project to help larger communities, she is still committed to one-on-one therapy.

“I haven’t given up on doing therapy because it genuinely humbles you”, she says. “When you’re sitting across someone who’s gone through a lot worse than you have, it kind of puts life into perspective for you as well, as a psychologist.”

Article | Sunehra Ahmed is a second-year Media and Communications (Journalism) student. You can follow her on twitter on @SunehraAhmed1