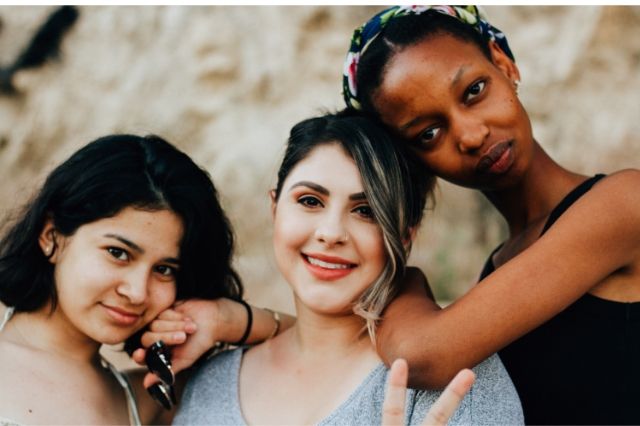 Almost 10,000 Australian women completed the online survey and the results, as stated by Minister for Health Greg Hunt, will help shape a better understanding of the emerging issues and trends in women’s health.

Anxiety has been identified as the greatest issue, as more than one in three women reported having anxiety at some point in their lives. The survey also found that the condition was more likely to affect younger women, with 58 percent of 18 to 35-year-old respondents identifying with the disorder.

The results also indicate that approximately two-thirds of women under the age of 36 have felt nervous, anxious or on edge in the last four weeks. One in three reported to having these feelings nearly every day.

Head of Research Partnerships and Philanthropy at Jean Hailes, Dr Rachel Mudge, says the survey findings “underscore the pressure that women across the country face as they juggle work, young children, as well as ageing parents and other social demands”.

The survey also identified the health needs of women and found that one in six could not afford to see a health professional when they needed one. Furthermore, 16 percent of women felt they had experienced gender-based discrimination in accessing healthcare. Health disparities also exist within the female population, Aboriginal or Torres Strait Islanders are experiencing poorer health outcomes across all health areas when compared to non-Indigenous women.

Jean Hailes CEO, David Lloyd, says the survey provides a “powerful snapshot of the state of women’s health and wellbeing across the country”.

Women’s health is supported by the Commonwealth Government who has invested $50 million in initiatives for women, including the National Women’s Health Strategy 2020–2030, which establishes a national approach to improving the health of women and girls across the country.

Australia has one of the best health systems in the world and women enjoy long, healthy lives with a current life expectancy of 85 for those born in recent years.