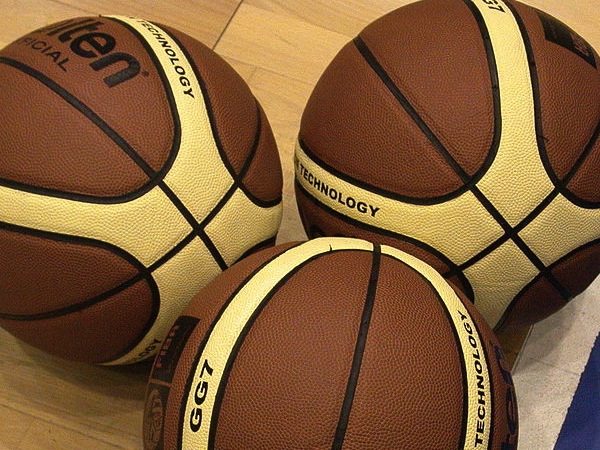 Australian basketball legend Andrew Gaze has spoken out amid another crisis that faces the National Basketball League (NBL), after the Townsville Crocodiles attempted to hand back their license to Basketball Australia on Monday after 20 years in the league.

“It’s a very frustrating thing for basketball because this is just yet another example that enhances the perception that the sport is in disarray – which couldn’t be further from the truth,” Gaze said in The Australian.

With the competition consisting of just eight teams as it stands, Gaze believes reducing that number to seven with the loss of Townsville would make matter worse for other clubs.

“There needs to be a plan put together, a strategy, on how we move forward,” he said. “I personally think it would be difficult to maintain the current situation if you only had seven teams.”

George Colbran, chairman of Barrier Reef Basketball who own and operate the Crocodiles, announced the attempt to return their license after over half a decade of financial losses.

“This decision is a result of the company suffering sustained losses from participating in the competition over the past six years totalling in excess of $2.5 million,” Colbran said.

“At last year’s AGM the board gave a commitment to the shareholders that the company could not sustain another year of significant losses and warned at that time of this potential decision.”

It seems even more likely that the league could face serious problems, given that Townsville were once proverbial model franchise, holding a record for 61 straight sell-out home games.

“There is a place for a Townsville-based team in the NBL competition,” Colbran said. “However, the sustainability of the league must also be in question as Townsville is one of a number of NBL clubs fighting financial crises under very similar circumstances.

“I do not believe this is the end of a Townsville-based NBL team, but it is certainly a time for Townsville, the NBL, governments and the sporting communities in Townsville and across Australia to reflect on this great sport and to determine its future.”

Gaze suggests that the NBL should introduce a tiered competition involving teams from Australia’s semi-professional leagues, such as the South East Australian Basketball League (SEABL) and the Big V League.

“We have a very strong and I believe a successful competition at the next level down, at that association-based level where it’s somewhat semi-professional,” he said.

The former Olympian argued that in its current format, the NBL forces clubs who face financial difficulty into ruin, whereas a tiered competition could allow them to compete in a more suitable league and potentially bounce back.

“I believe that’s a good system to have whereby you have competitive forces and a competition situation where teams can aspire to play at the highest level and there is a pathway for them to do it,” he said.

However, the future of the league and Townsville still hangs in limbo, with Basketball Australia rejecting the return of their license until they can prove they are insolvent, also citing license requirements that request nine months notice for any license returns without that proof.

Gaze agreed with Colbran that this uncertainty will not only affect the staff and players of Townsville but those of other clubs as well.

“Players in all the teams will be feeling very nervous about what lies ahead for the competition, which is absolutely understandable,” he said.

In a statement, Basketball Australia said that “it is our intention to support a viable NBL into the 2013/14 season, and they are working collaboratively with NBL Clubs to that end.”