The plan will look to give gigabit internet to more Australians. 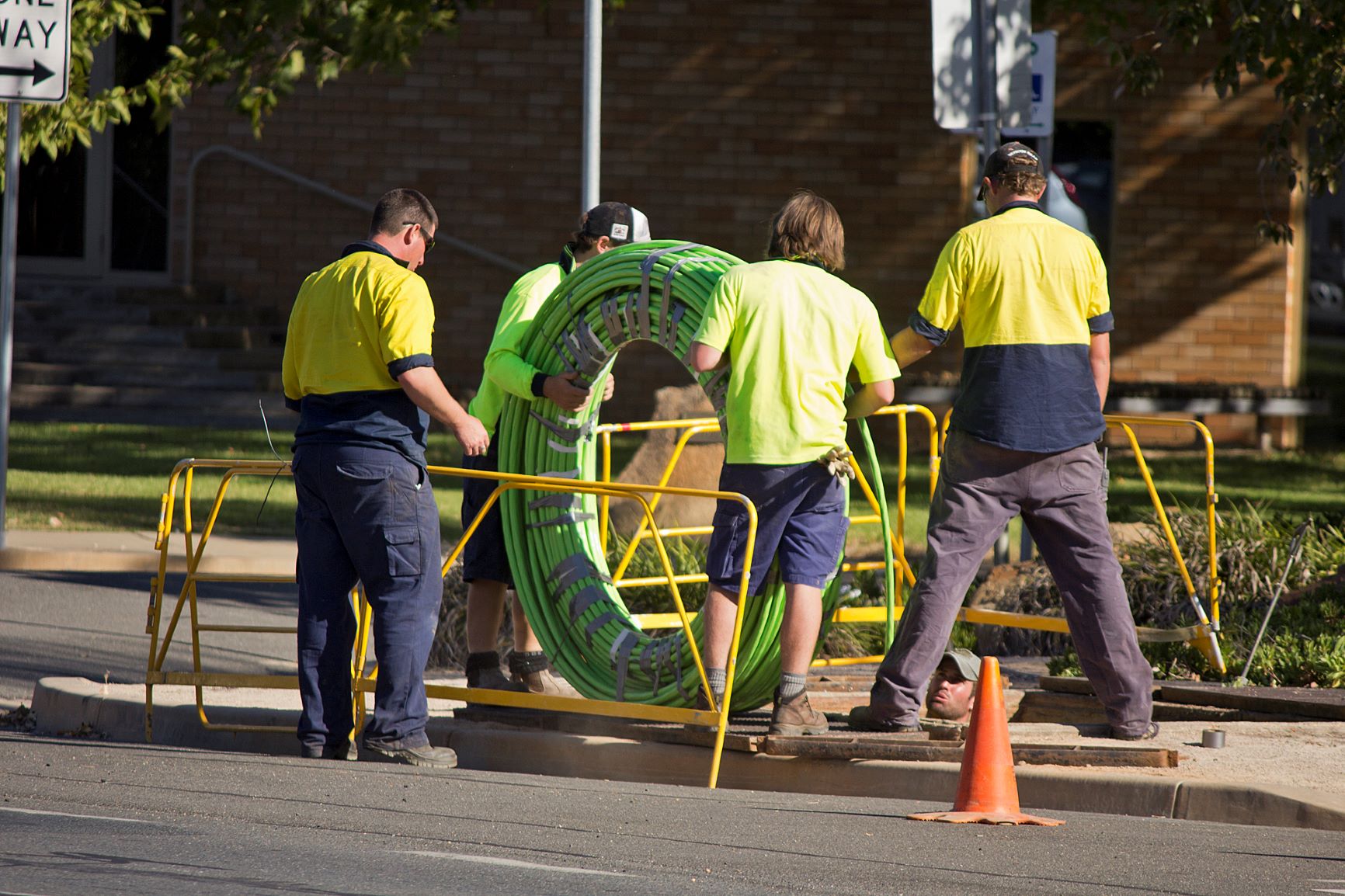 The National Broadband Network (NBN) is set to receive a $4.5 billion upgrade, which will bring faster internet to up to ten million households by 2023.

The plan will see up to 75 percent of homes and businesses on a fixed-line network, like Fibre-to-the-Node (FTTN) or Hybrid Fibre Coaxial (HFC), upgraded to gigabit internet (1Gbps).

Up to $700 million will also help support businesses making the switch to fibre internet by making the service more affordable and accessible. Another $300 million will be put towards improving broadband services in regional areas.

Finance Minister Mathias Cormann says that the upgrade, which will be financed by borrowing from private debt markets, will benefit Australia economically.

“This is a major infrastructure investment which will bring immediate demand stimulation, with some 25,000 new jobs over the next two years,” he said.

“Longer term it is estimated to increase Australia’s GDP by $6.4 billion per annum by 2024.”

Communications Minister Paul Fletcher, who will unveil the plan later today in a speech at the National Press Club, says that this is the “right time” to upgrade the NBN.

“There is a long term trend of broadband demand growth – with a very significant spike this year as COVID-19 has changed the way we use the internet.”

But Fletcher says that households looking to switch to a Fibre-to-the-Premise (FTTP) connection will only be upgraded if the customer can demonstrate their need for the faster connection.

“If a customer doesn’t ask for it, we won’t roll the fibre to your home,” he said.

“This is totally consistent with the approach we’ve followed for seven years, which is being responsive to demand and tailoring the rollout to demand.”

Former prime minister Kevin Rudd called today’s announcement a “mega backflip” from his initial plan in 2009 to bring FTTP to every household in Australia.

“For 7 years they’ve botched my govt’s [sic] 2009 plan for fibre to the premises, instead wasting billions with fibre to the mythical ‘node’, giving us the worst speeds in the world,” Rudd tweeted.

What a mega backflip on the part by Morrison. For 7 years they’ve botched my govt’s 2009 plan for fibre to the premises, instead wasting billions with fibre to the mythical “node”, giving us the worst speeds in the world. Now this! What total policy frauds https://t.co/aGCAI4H3pn

The NBN, first announced by the Rudd Government in 2009, looked to replace Australia’s ageing copper network with fibre, fixed wireless and satellite connections.

After the rollout was criticised for being too expensive and slow to build, it was replaced by a Multi-Technology Mix approach when the Abbott Government took power in 2013.

Instead of fibre optic cables going directly to households, the connection was fed through a central network box, also known as a node, and then used the existing copper network to reach customers. The existing HFC network, used to connect cable television, was also kept in the new approach.

Before the 2013 election, then shadow communications minister Malcolm Turnbull said that the NBN, using the Multi-Technology Mix approach, would be completed at a cost of $29.5 billion by the end of 2016 which would be cheaper and a year faster than Rudd’s initial $43 billion plan.

But its completion target was delayed to the end of 2020 and the cost of the NBN blew out to $51 billion.

“The 2013 decision by the Coalition to roll out the NBN quickly, then phase upgrades around emerging demand, has served Australia well,” Fletcher said.

Construction of the upgrade will begin by the end of the year with detailed plans and modelling for the upgrades will be announced in the coming months.

Photo: NBN Co fibre optic cable being laid in Tarcutta St in Wagga (7).jpg by Bidgee available here and used under a Creative Commons Attribution. The image has not been modified.