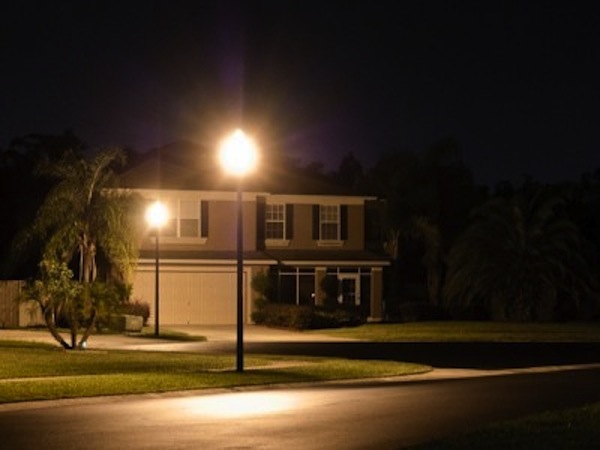 This week, the rescue of three kidnapping victims attracted widespread media coverage. The women, Amanda Berry, Gina DeJesus and Michelle Knight were discovered in a Cleveland home that had been their prison for over a decade, after a neighbour heard Ms Berry’s screams for help.

In an interview with CNN, Charles Ramsey said the kidnapper, Ariel Castro, was just like any other neighbour.

“He was cool, he wasn’t no freak of nature, he was like me and you. He talked about the same things me and you do bro,” he said.

What is most alarming is that for 12 years, the house was, even from the outside, eerily abnormal. The doors were padlocked, the windows were blackened out and the backyard was boarded up with high wooden sheets.

Yet it barely raised suspicion amongst the neighbourhood.

Sadly, this event is not a once off. In some ways, such dismissiveness is not even rare.

In 2001, Elsie Brown died in her Melbourne home. Two years later her neighbour remembered that she had not seen her for quite some time, and discovered Brown deceased on a sofa upstairs. Even more recently, in 2011, police found Natalie Wood dead on bedroom floor of her Surry Hills home. It is believed she passed away eight years earlier in 2003.

At the time, NSW Police Minister Mike Gallacher called for the invigoration of neighbourhood watch programs.

“The death eight years ago now of an elderly lady … really does highlight the need for this state and indeed our community to work closer at building relationships with our community,” Mr Gallacher said.

The recent events in America have shown that little has changed in recent years, and beg the question, how well do you know your neighbours?

A 2010 survey has found that nearly 60 per cent of Australians never speak to their neighbour and a staggering 38 per cent do not know their neighbours at all, despite living only metres away from one another. These figures seem somewhat ironic considering this generation’s knack for befriending complete strangers in cyberspace.

In keeping with this theme, a separate survey from the United Stated has shown the older generation is more sociable when it comes to neighbourly interactions. Among Americans 66 and older, 65 per cent know their neighbours, compared with only 36 per cent of those aged 18 to 34.

This trend can undoubtedly be attributed to a number of factors, but perhaps the most prominent may be the lifestyle changes experienced by today’s society. The availability of shops means that unlike previous decades, we no longer have to rely on others for immediate emergency supplies, such as eggs or sugar. Technology has also evolved to the point where children are spending up to six hours a day in front of the television or computer, where as they used to spend that time playing in their yards with other children in their neighbourhood.

However, despite the current levels of anonymity amongst neighbours, 73 per cent of people say they would like to get to know their neighbours better.

After the discovery of Elsie Brown in 2003, Andrew Heslop wrote a Letter to the Editor in The Age, appalled that the death of an elderly lady could go so easily unnoticed. In the letter, he suggested a ‘National Check on Your Neighbour Day’, an idea that was later refined and renamed as ‘Neighbour Day’. The day has become Australia’s annual celebration of community and is now endorsed by the Lord Mayors of Adelaide, Brisbane, Melbourne, Sydney and the City of Darwin along with federal, state and local government politicians.

The idea has been adopted by America, which a year later followed his lead and introduced National Neighborhood Day and there are plans to make Neighbour Day a global event, which could lead to an International Year of Neighbourliness in the future.

While Neighbour Day is held on the last Sunday in March every year, there is no protocol to suggest you have to wait until this day to go and introduce yourself to your neighbours. So, put it on your to do list. Maybe by becoming involved in one another’s lives, we can help protect each and prevent tragedies occurring right under our noses.