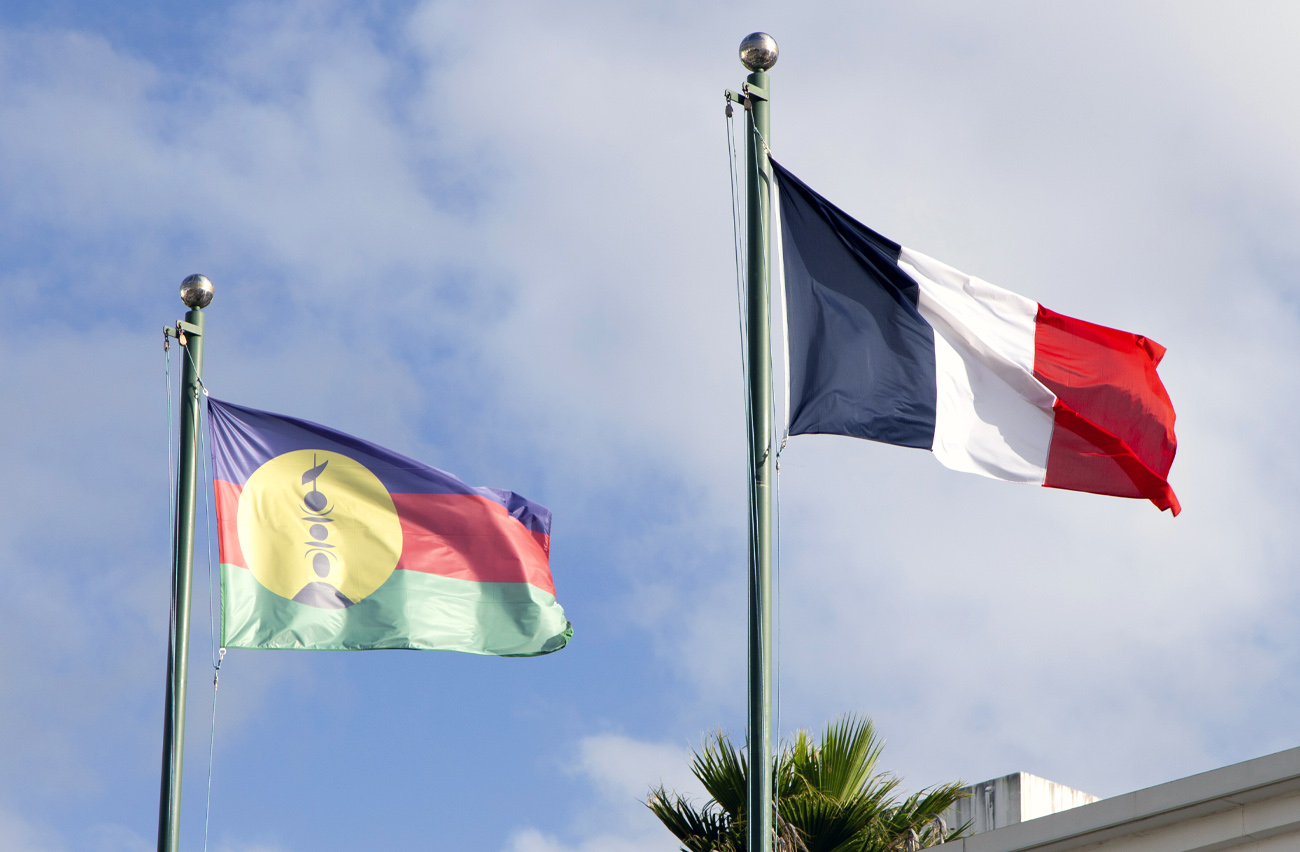 Imagine going from Melbourne to New York and still being in the same country. This is almost the same distance between Paris and Nouméa, the capital of New Caledonia.

New Caledonia is an archipelago off the coast of Queensland and a three-and-a-half-hour flight from Melbourne. It was annexed by France from Britain in 1853.

On October 4, the islands will go to the polls to decide whether they become an independent country or to stay with France. This is the second referendum held within two years. In 2018, independence was rejected with a 56.7 percent majority voting to remain with France. This was met with “immense pride” by French President Emmanuel Macron.

“The majority of Caledonians have chosen France: it’s a sign of confidence in the French republic, in its future and its values,” Macron said.

While the results in 2018 were closer than expected, the second referendum might bring a surprising outcome as no opinion polls have been made public in the past six months. Many political parties in France have called on the 180,000 voters to stay with France.

Denise Fisher, researcher at the Australian National University and former Australian Consul-General in Nouméa, says that New Caledonia is an important part of France in the Pacific.

“France’s sovereign presence in the region underpins its claims to global leadership and influence in the UN, where it is one of only five permanent members of the Security Council with veto powers, the EU, NATO, and as a western ally,” Fisher told upstart.

“[New Caledonia also] holds at least a quarter of the world’s nickel reserves and is the site of France’s largest mining plants.”

Yvan Avril, journalist and television anchor in Nouméa, says that people in New Caledonia value the support given by France, especially in education and healthcare.

“People [asking for] independence think France will continue to help them for study [and] healthcare even if they get independence.”

He says this appreciation was seen in the response to COVID-19 in which New Caledonia only saw 27 cases.

“COVID was very well managed by authorities,” he said. “We are totally COVID free today.”

But the referendum in 2018 exemplified the divide between the two major groups on the islands. New Caledonia is mostly made up of the indigenous Kanak people, who make up around 39 percent of the population, and the Europeans, who amount to around 27 percent.

The Kanak-majority areas voted for independence while the south, with a European-majority, voted in favour to remain. This tension over independence has been growing for many years.

An agreement in October 1988 saw an end to years of violence between Kanak separatists and anti-independence groups.

Peace between the two sides was made after pro-independence militants killed four paramilitary police officers and held many more hostage in a cave a few months earlier. Two members of the French military and 19 of the Kanak hostage-takers were also killed during the rescue of the hostages.

The deal paved a way for an independence referendum a decade later but was postponed due to fears that New Caledonia would fall back into violence. A new deal was signed in 1998, named the Nouméa Accord, which gave New Caledonia more autonomy and a referendum on their independence, which was to be held before the end of 2018.

The accord also gives New Caledonia the opportunity to vote up to three times, in 2018, 2020 and 2022, if independence is not achieved in the first two referendums. As New Caledonia’s largest neighbour, Fisher says that Australia will stay neutral and respect the will of the people.

“Australia supports the full implementation of self-determination processes agreed under that Accord, including the ongoing referendum process,” she said.

Yvan Avril, while living and working in New Caledonia, will not be able to have a say in the vote as the electoral roll will be restricted compared to normal French elections.

He thinks the vote will swing towards a vote against independence.

“During [the] first referendum many loyalists stayed home because they thought [it] was already over,” Avril said.

“I think people need to feel secure because of COVID. I think New Caledonia is now in front of a big economic crisis.”

Meanwhile, Denise Fisher says that the numbers are also on the “no” side.

“For the independence side to win, they would need to be sure of a turnout at least as strong as in 2018, which at 81 percent was high compared to other local elections in recent decades, and to encourage as many as possible of the 33,000 people who abstained then to come out and vote for them,” Fisher said.

Whether a “oui” or a “non” result is to come out of the vote on October 4 or in 2022, Fisher believes that governance in New Caledonia will change.

“Either New Caledonia will become independent or it will re-define its governance in the future with France,” she said.