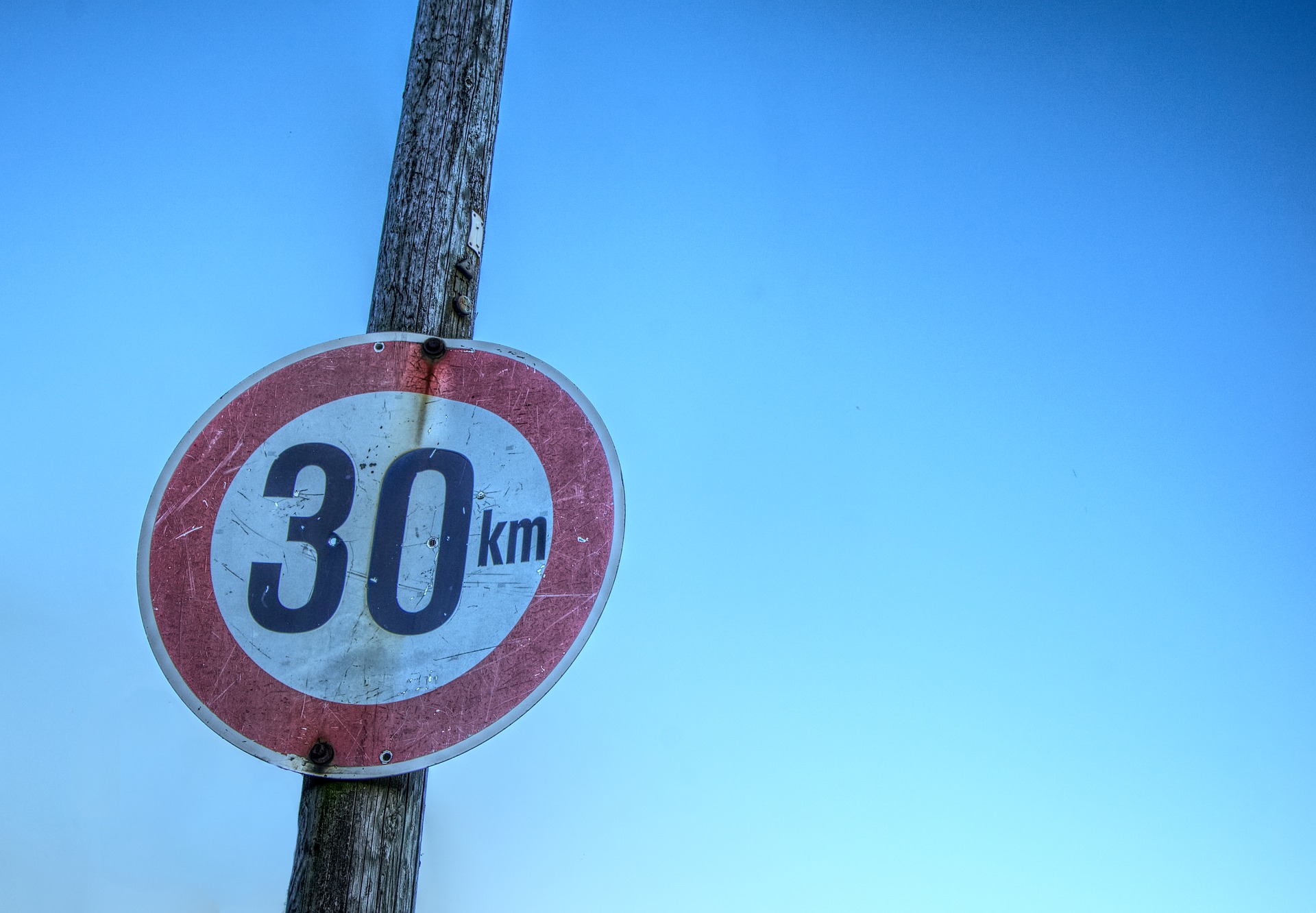 30 km/h speed limits will be implemented in parts of Collingwood and Fitzroy for 12 months in an attempt to reduce road crashes.

The new speed zone is enforced by Yarra Council and supported by a $250,000 grant from the Transport Accident Commission.

Yarra Mayor Daniel Nguyen said that he wanted to make it safer for pedestrians and cyclists on the area’s smaller roads.

“We’re looking at seeing if the trial will change driver behaviour and whether pedestrians and cyclists can reclaim the streets a little bit,” Nguyen said.

The current speed limit is 40 km/h and Victoria Police will be fining anyone who breaks the new speed limit on Alexandra Parade, Johnston, Hoddle and Nicholson Streets.

Smith Street and Brunswick Street are not affected by the trial.

According to The Age, research has shown that the drop in speed from 40 km/h to 30 km/h reduces the chances of a pedestrian dying when hit by a car by half.

But RACV’s mobility advocacy manager Dave Jones says that the move is a waste of money, as the average speeds on many of the streets were already close to 30km/h.

There has already been a mixed reaction from the public to the coming change.

Stupid. Devalues school zones. How about pedestrians take some responsibility! Stop looking at your phone while crossing the street!

Melbourne is not the only city to make a change, with Perth’s local transport planner proposing a 30 km/h speed limit in smaller suburban streets.