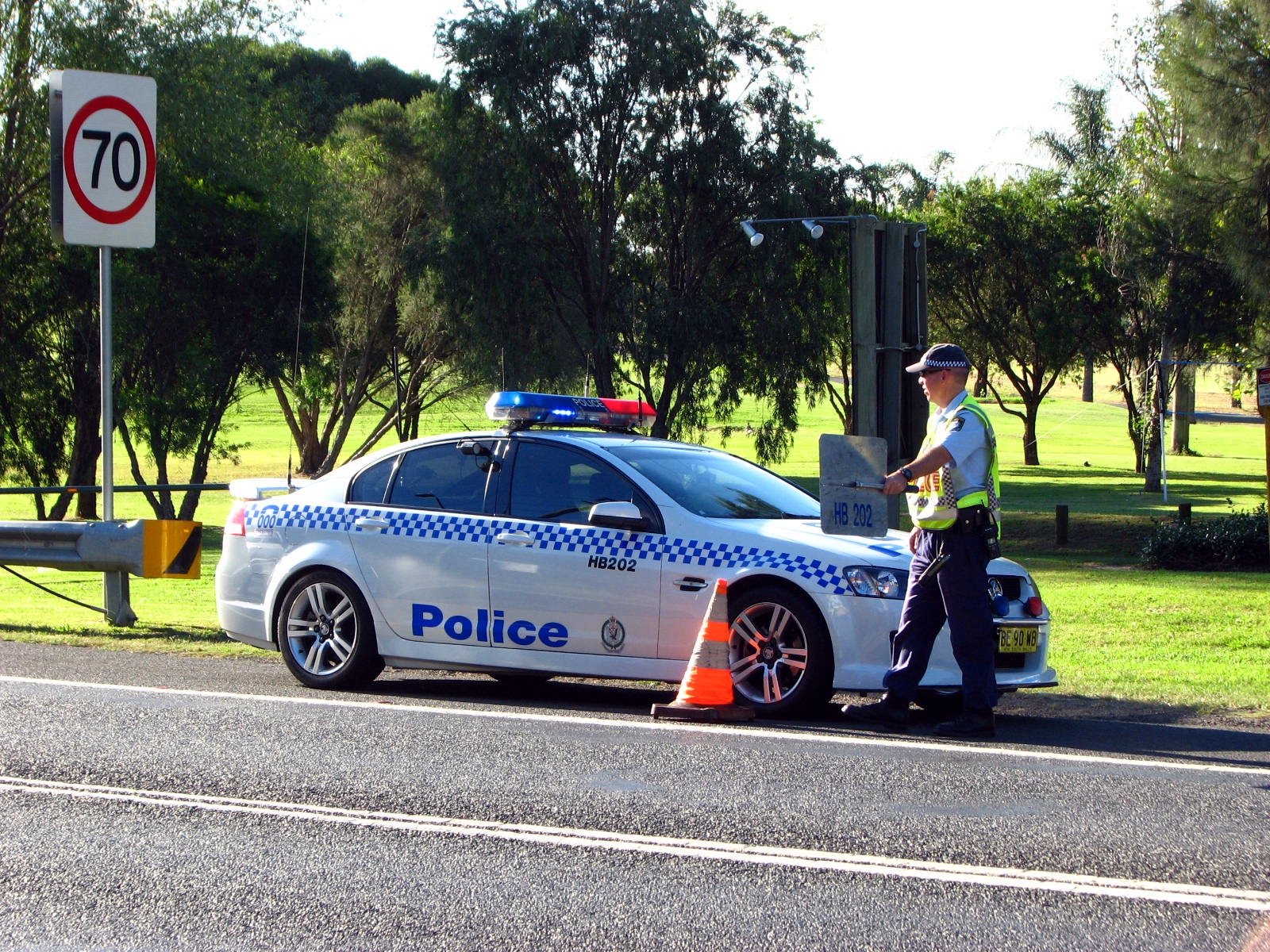 A recent study conducted by the University of Sydney has cast doubt over roadside drug testing devices commonly used by police around Australia.

The research, published in the most recent issue of the Drug Testing and Analysis Journal, reveals that the two most-used drug testing devices by police have been coming back with both false positive and false negative tests.

Professor Iain McGregor, Academic Director of the Lambert Initiative for Cannabinoid Therapeutics and senior author of the study, was concerned about the effects that the current devices are having on the roads.

NSW Police have recently announced they will conduct up to 200,000 roadside drug tests each year by 2020 while, according to ABCNews, the Victorian Government expects that those numbers will reach 400,000 over next two years.

Professor McGregor is calling for a more effective method of mobile drug testing to ensure that police in Australia are given the most accurate results.

“Detecting impairment due to cannabis use is an important goal in promoting road safety but using saliva tests to do this appears fraught with issues,” he said.

“We should instead be focusing on developing novel methods for detecting drivers who are actually impaired by cannabis.”

Photo: HB 202 RBT By Highway Patrol Images available HERE and used under a Creative Commons Attribution. The image has not been modified.