The European Union has intoduced terrorism prevention measures starting in 2020. 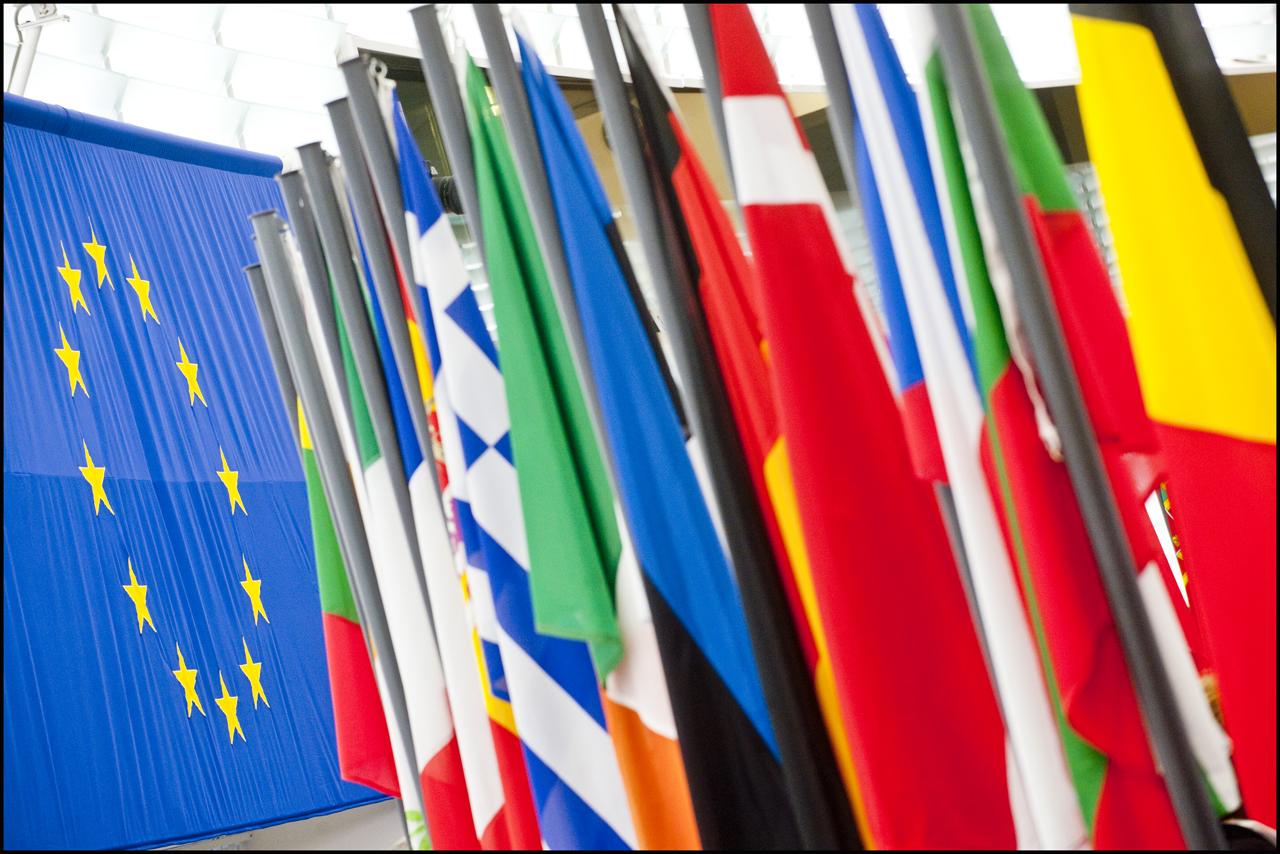 Australians will soon have to apply for a special visa to enter any European country under anti-terrorism reform being implemented by the European Union.

The new visa requirement, known as the European Travel Information and Authorisation System (ETIAS), will be in place starting in 2020.

It will require all foreign travellers to apply for the visa online and pay a small fee of around $10. Any person without the visa will be unable to board any flight, train, ferry or cruise ship that would take them into Europe, according to the Daily Mail.

Most travellers should have their visa approved within 24 hours of submitting their application and paying the fee.

The new system, first proposed in 2016, is part of an anti-terrorism crackdown by the European Union and will involve a number of questions designed to catch out any travelers with dangerous intentions.

The ETIAS visa will last for three years or until the person’s passport expires, whichever comes first, and children under the age of 18 will be exempt from the process.

Once a traveller’s visa has been approved they will be able to travel freely in the Schengen Area of 26 European countries, and it has been reported that by 2020 some countries not in this area would also be included.

Australians could previously travel in the Schengen Area without a visa for up to 90 days in a 180-day period, and this will remain the same once an ETIAS visa has been approved.

When the reform was announced in 2016, European Union Security Union Commissioner Julian King said the measures would help to close Europe’s borders to dangerous individuals.

“Terrorists and criminals don’t care much for national borders. The only way to defeat them is by working together effectively,” King said.

“ETIAS will help do that: by spotting problem individuals and stopping them from coming, we’ll enhance Europe’s internal security.”

According to the ETIAS visa website, the new system will “reduce travel restrictions while at the same time improving safety standards for international travel throughout the European Union.”