Australia has again found themselves in New Zealand’s bad books. 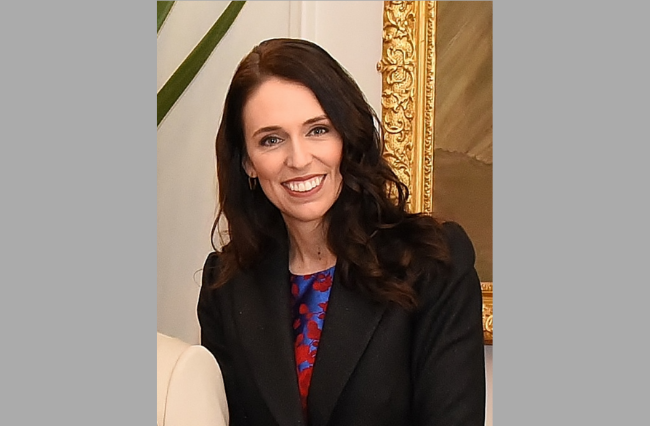 New Zealand’s Prime Minister, Jacinda Ardern, has again taken aim at Australia this time telling them they should do more to support New Zealanders in Australia during COVID-19.

“It’s time to go home”, was the advice given to out of work, temporary visa holders currently in Australia by Acting Immigration Minister, Alan Trudge.

If international temporary visa holders do not have the confidence to sustain themselves throughout the duration of the pandemic, they have been told to go home. This includes students, skilled workers and visitors.

This would include 67,000 New Zealanders who are currently in Australia on the specific subclass 444 visas.

This is the second public critique that Arden has directed to Australia within a matter of months. The first being in February after Scott Morrison announced that Australia would deport New Zealand citizens living in Australia if they commit a crime, regardless of how long they had lived here.

On Sunday, Ardern hit back at Trudges statements claiming that New Zealanders make up a significant amount of Australia’s workforce and that more should be done to support them.

New Zealanders who arrived in Australia prior to 2001 will be able to access Centrelink benefits like the JobSeeker allowance. Those in permanent or part-time work will be eligible to benefit from the new JobKeeper scheme but those in casual or insecure work find themselves without support.

Ardern asked Trudge to remember that Australia will need a workforce to gear up after the devastation of the COVID-19 and that New Zealanders make up that workforce.

“They, on average, earn more and pay more taxes than others. They are a key part of the Australian economy and I would have thought they wouldn’t want to be so quick to lose them,” she said.

Exceptions have been made for those in critical sectors which are deemed to be health workers, aged care, disability care or childcare, agriculture and food processing.

This comes as the second blow to a friendship between the nations that was already questioned back in February.

Photo: Cropped image of Jacinda Ardern at the swearing-in ceremony on the 26th of October 2017 by Governor-General New Zealand available HERE and used under a Creative Commons Attribution. The image has not been modified.