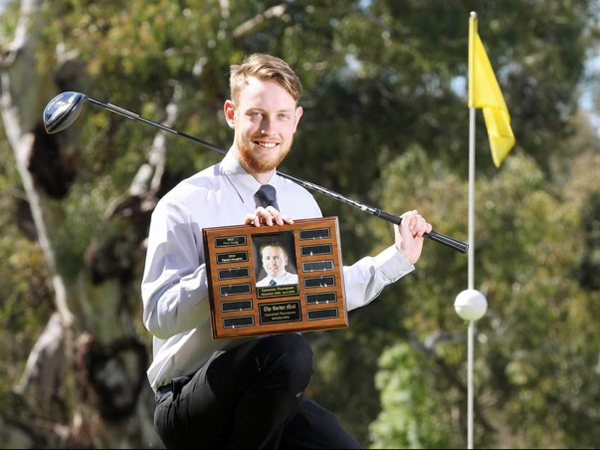 It’s with great pleasure we announce Paddy Naughtin has started working as an editorial assistant at the Herald Sun.

Paddy was upstart‘s sports editor in the second half of 2013.

In the same year, he was awarded the Cameron Thompson Memorial Scholarship offered by the Border Mail, which is designed to encourage would-be journalists from the southern Riverina and north east Victoria.

Paddy graduated with a Bachelor of Journalism from La Trobe University in 2013. He was also working as a media assistant for Melbourne Heart.

We wish Paddy all the very best in his new role.