A report by Media Diversity Australia has revealed the lack of cultural diversity in Australia's news and media outlets. 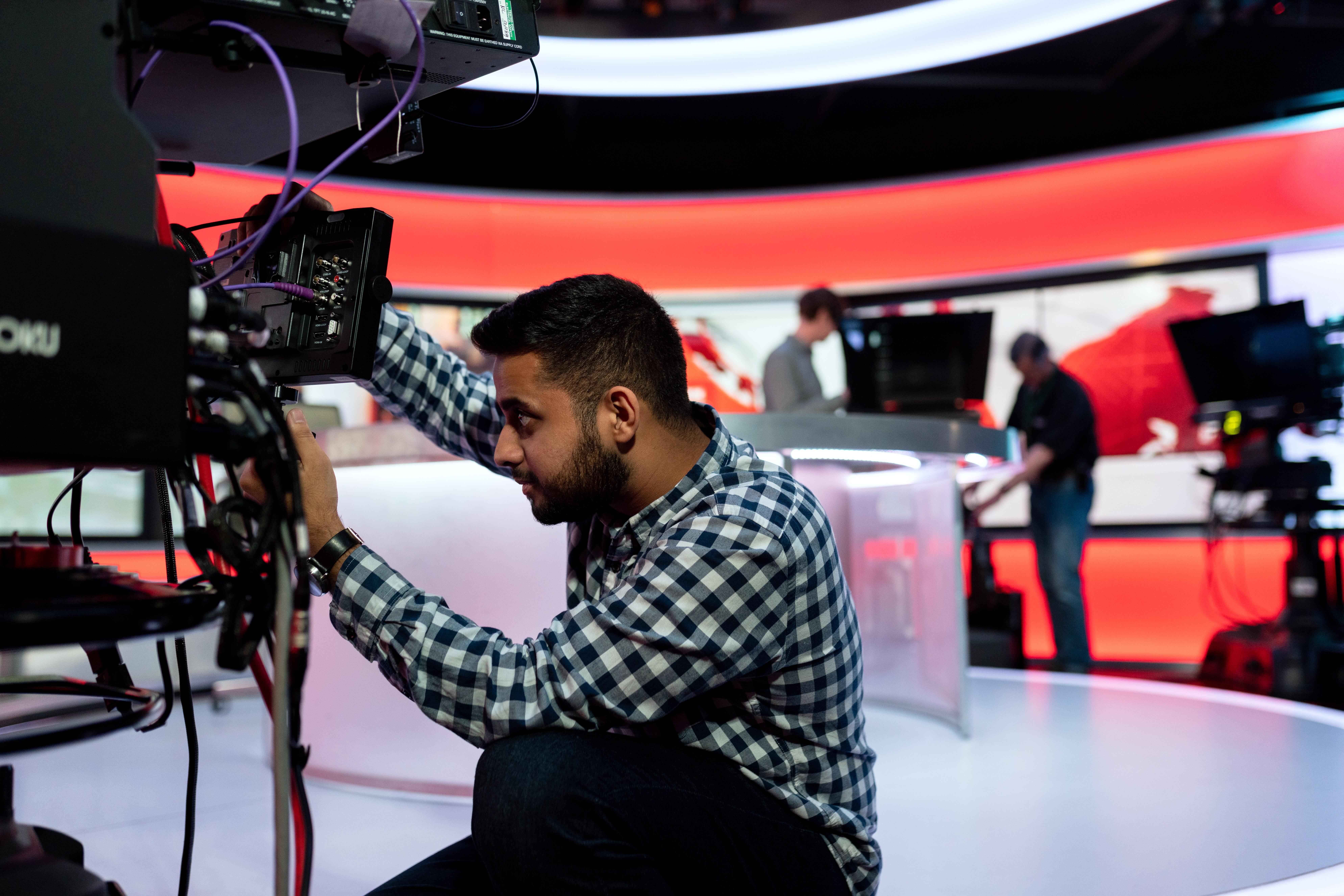 Australia’s news and media has reportedly failed to represent cultural diversity, according to a new report by Media Diversity Australia (MDA) more than 75 percent of Australian journalists and presenters have an Anglo-Celtic background, .

The study revealed that while the majority of presenters, commentators and reporters are from an Anglo-Celtic background, only 6 percent have an Indigenous or non-European background.

Report findings highlight how media representation does not reflect Australia’s population, as 58 percent of Australians have an Anglo-Celtic background, which is over-represented in what we see on news programs.

The MDA claims that 81 news programs were investigated over two weeks in June 2019, which included up to “19,000 news and current affairs items” that were broadcasted across free-to-air television.

The study also involved a survey completed by more than 300 television journalists, which examined their perception of cultural diversity in June 2020.

The results showed that more than 70 percent of participants rated the representation of culturally diverse men and women in the media industry either poorly or very poorly.

77 percent of the survey respondents with diverse backgrounds reported that having a diverse cultural background is a barrier to career progression.

“Based on three data sets and a series of interviews, we identified a distinctive gap in representation between those reporting Australia’s news and current affairs and the broader Australian population,” she said.

“In these interviews, most recognised that their outlet failed to reflect their audience, but there remains some ambivalence towards having formal diversity and inclusion policies,” said Lumby.

“It is abundantly clear that Australian television news and current affairs media doesn’t reflect its audience and this has a flow on effect as to which stories are covered and how they are framed and told,” she said.

Channel 9 was targeted as “the worst offender” of this whole situation in an article by news.com.au. They also targeted Nine Network presenter and Today Show Co-host Karl Stefanovic where they claimed “for every Waleed Aly, there are nine Karl Stefanovics.”

Karl Stefanovic replied to the tweet in defence of his cultural identity.

Im not sure how diverse you need to be to qualify for diverse but I’m of Yugoslav German and British heritage with a surname Stefanovic. I used to be called a wog at school. I’m proud of my heritage. Im pretty sure it’s diverse and nine have always supported that.

MDA has called for further initiatives to increase cultural diversity in Australia’s media workforce. The report lists a series of recommendations for workforces based on their research and analysis, these include:

1. Making the case for diversity by educating themselves on the benefits of a culturally diverse workplace.

5. To prioritise diversity in the organisation’s approach to recruitment and promotion.

Photo: Male broadcast engineer works in studio by ThisisEngineering available HERE and used under a Creative Commons Attribution. The image has not been modified.