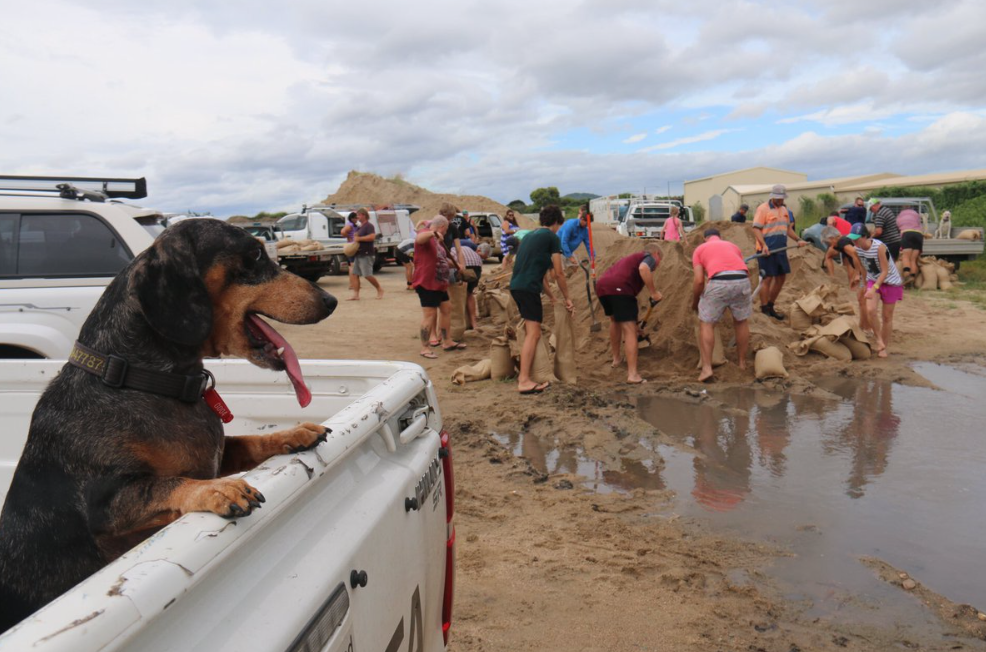 Update: Cyclone Debbie has currently reached Category 3 with evacuations now underway after the death of one tourist.

The Bureau of Meteorology has predicted Queensland is set to be hit by a serious natural disaster, Cyclone Debbie.

Cyclone Debbie is projected to hit several areas of the Whitsunday Region in Northern Queensland including Townsville and towns nearby. Schools, ports and airports have been forced to close amidst fears, putting emergency services on high alert.

Updated track map has been issued for Tropical #CycloneDebbie, remaining Cat 2 intensity at 1am. https://t.co/YTkwbdYNGp pic.twitter.com/tGbZBMhc57

Winds of up to 260km/h are being expected along with flash flooding. There are also further concerns that winds may push up to 280km/h, increasing the cyclone from category four to five.

BoM meteorologist, Andrea Peace, explained that a cyclone of such nature of Debbie, with it being category four and maybe five would cause serious structural damage to buildings, power failures and dangerous airborne debris.

“Abnormally high tides are also expected to occur between at least Lucinda and Mackay as the cyclone approaches the coast,” she told The Age.

“Large waves may also develop along the beachfront so coastal inundation is likely and those highest waves will be on the southern side of the cyclone.”

Queensland Fire and Emergency Service Commissioner, Katrina Carroll, has stressed the urgency for all residents to prepare for what is to come.

“I come from that part of the world, I have been in a number of cyclones as a responder and please don’t be complacent,” Carroll told the Nine Network. “These can be quite devastating.”

With the cyclone on its way, emergency services, authorities and residents have been preparing to deal with what is to come, such as filling sandbags to help take the brunt of Debbie as well as stocking up on supplies.

Everyone and their dog here at the Bowen council depot for sandbagging #CycloneDebbie pic.twitter.com/tQTiML9psw

Locals and tourists have also been urged to evacuate all costal areas of the Whitsunday region before Debbie hits.