A blaze erupted at one of the world's most famous tourist attractions last night. 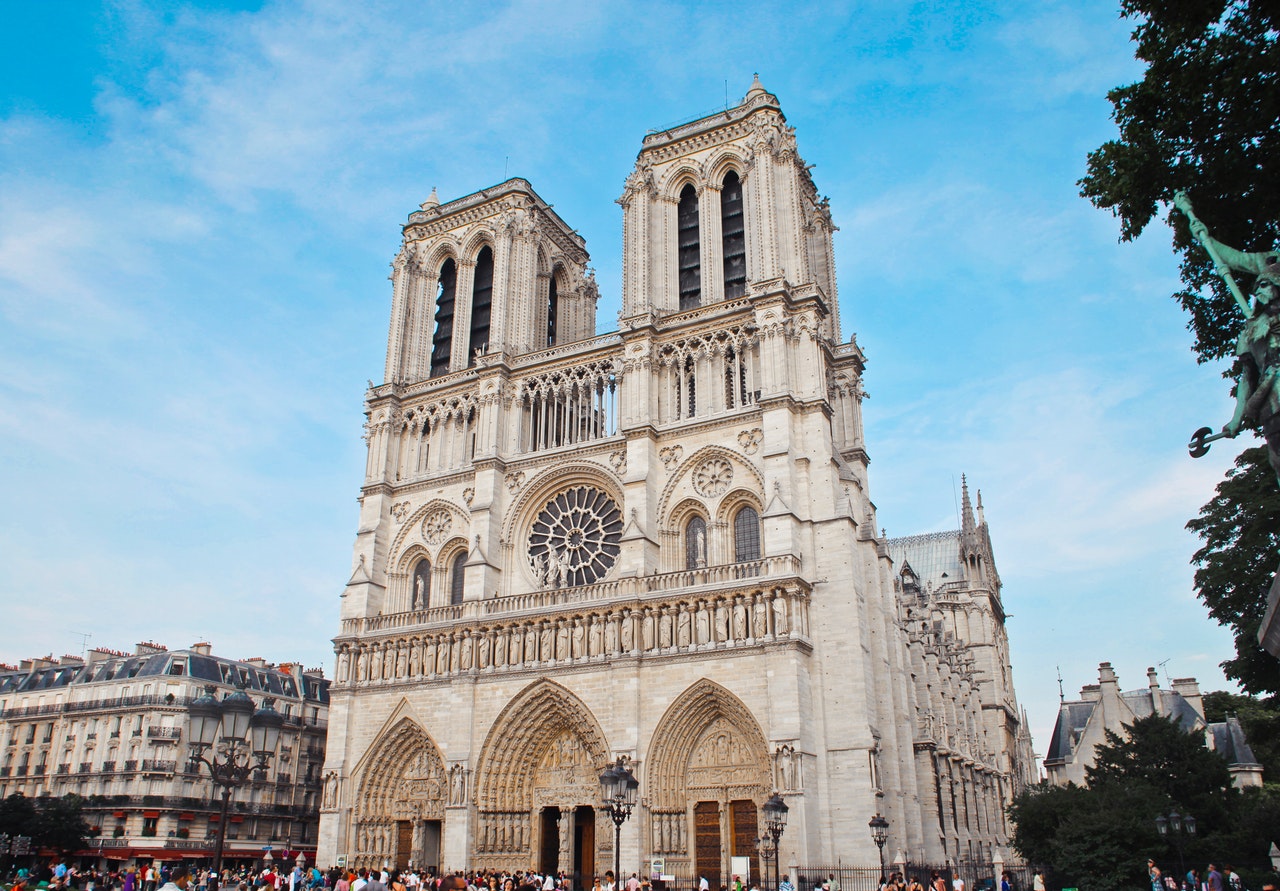 A fire has broken out at the Notre Dame Cathedral in Paris overnight, however, French authorities believe the main structure of the building has been saved.

The blaze erupted just after the Cathedral closed for the day on Monday afternoon and has caused the spire and the roof to collapse. The initial concerns that the entire building would be destroyed were dismissed by Paris fire chief Jean-Claude Gallet.

Around 400 firefighters fought the blaze at its peak, and one has reportedly been injured according to Gallet. The cause of the fire is still unknown and prosecutors will hold an investigation into “involuntary destruction caused by fire”.

French President Emmanuel Macron has responded to the incident calling it a “terrible tragedy” and “the worst had been avoided”. He also declared that the French landmark would be rebuilt.

“I’m telling you all tonight – we will rebuild this cathedral together. This is probably part of the French destiny. And we will do it in the next years. Starting tomorrow, a national donation scheme will be started that will extend beyond our borders,” he said.

According to Macron the fire is expected to burn slowly for “several days”.

Various influential figures around the world have expressed their sympathy towards the tragedy including Barrack Obama, Theresa May, and Scott Morrison.

Ex-prime minister Malcolm Turnbull published a tweet calling on the Australian government to create an Australian fund for the reconstruction.

PM @ScottMorrisonMP & Oppn Leader @billshortenmp should today agree to establish an Australian fund to support the restoration of Notre Dame so that Australians can show their solidarity once again with the people of France.