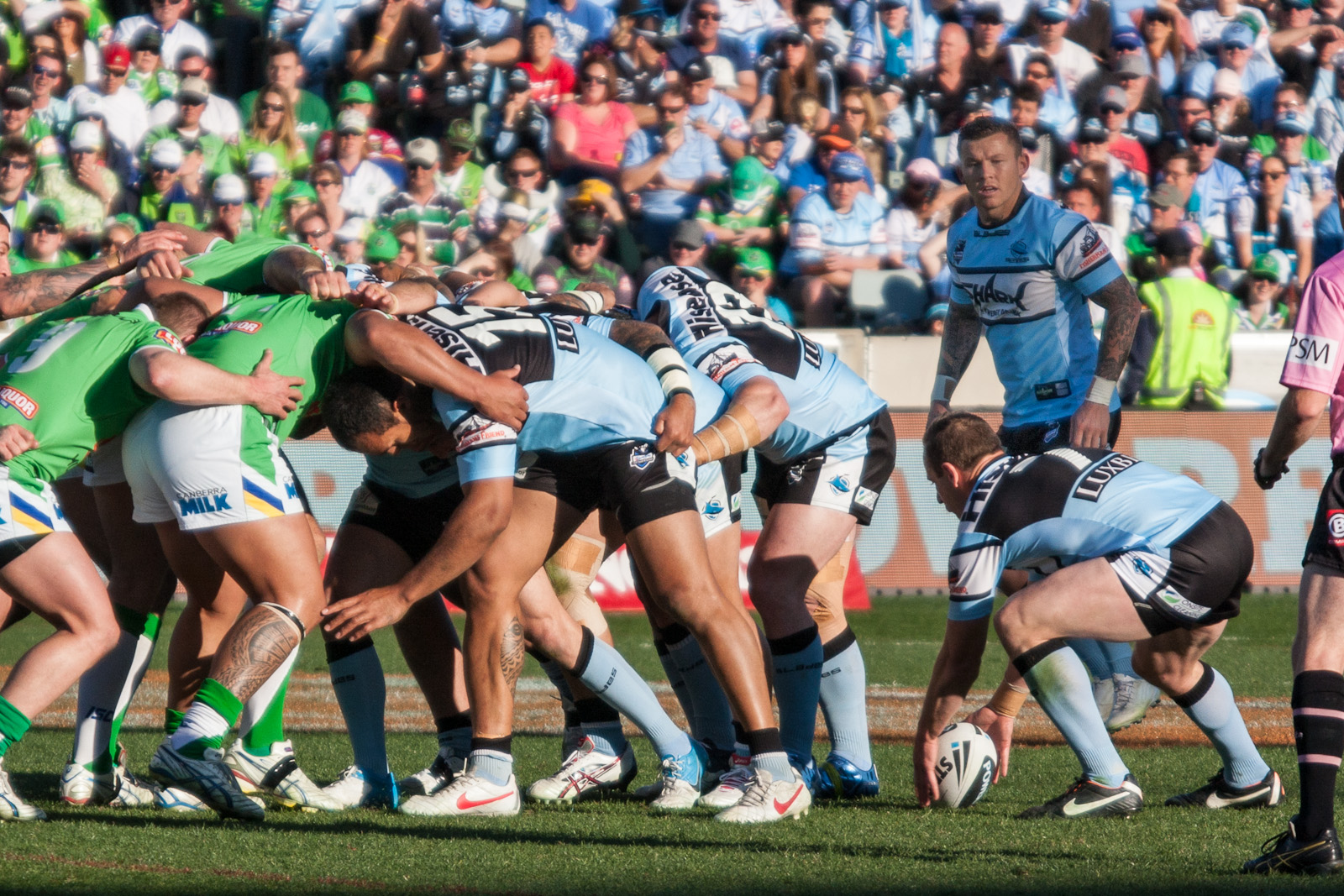 On Tuesday night the NRL confirmed an ongoing investigation into the Cronulla Sharks salary cap scandal.

A spokesperson for the league said that the Sharks had sent an inquiry to the Integrity Unit self-reporting potential issues with the salary cap in 2015 and 2017.

“Those inquiries are on-going so we are not in a position to comment further at this stage,” the spokesperson said.

Cronulla Sharks CEO Barry Russel said the club conducted a full governance review when he took over the role in March this year.

“We discovered some historical cap issues in relation to third party payments,” he said.

“We self-declared to the NRL and have since been working with the integrity unit in an ongoing investigation. We cannot tolerate anything that’s done against NRL guidelines.”

Although the scandal excludes 2016, the year of team’s premiership win, fans are still concerned about the Sharks potentially losing their title over the issue.

I really hope the Cronulla Sharks 2016 Premiership win is not sullied by salary cap cheating. That would be a real blow for Sharks fans. #NRL

"According to NRL sources a payment outside the salary cap has been confirmed from 2015 but is not significant enough to strip the Sharks of the 2016 premiership, their first in 50 years" – @BuzzRothfield @telegraph_sport

Although it is an ongoing investigation, the NRL also confirmed that the Sharks and all the other teams are cap compliant in 2018.