The Opposition states that restricting mobile phones in classrooms will remove distractions. 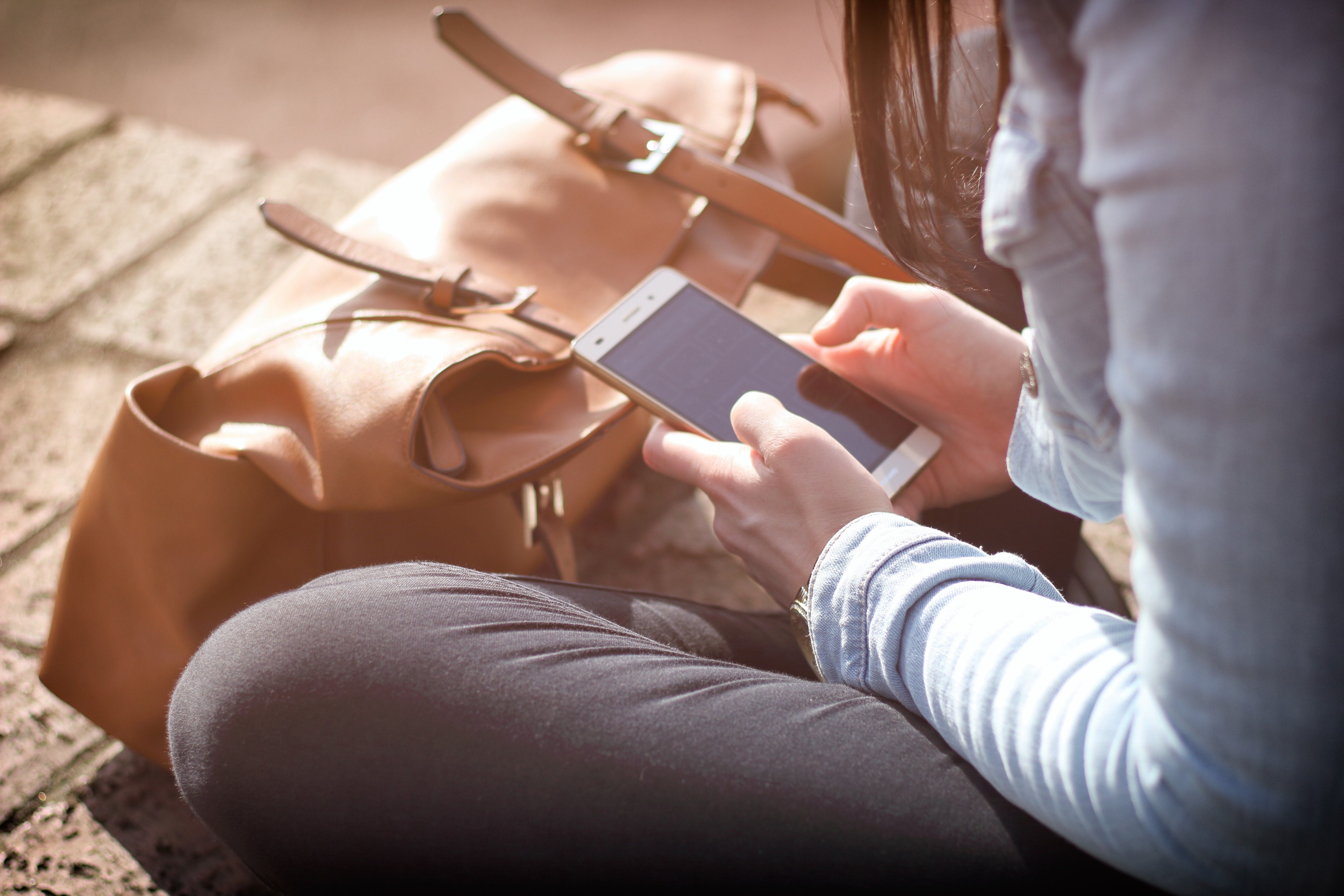 Mobile phones may be banned in New South Wales schools if Labor wins the next state election.

Leader of the NSW Labor party, Chris Minns, has taken to Twitter to announce the proposed policy.  He says that using phones at school “hurts our kids”.

The evidence is clear, using phones at school hurts our kids.

If we’re elected, this ends.

He said that he doesn’t want NSW to be left behind, as other states have introduced similar legislation.

“We are in a global competition. A competition between states, a competition amongst other countries. We need to make sure we’re at the cutting edge of the latest educational advancements,” he said.

Mobile phones are currently banned in NSW for kindergarten and prep students, however Labor’s proposal would see phones banned in high schools too.

Other states such as Victoria have already instated policies for government schools, which state that phones must be turned off and put away during school hours.

Minns says that the policy would reduce distractions and create a more focused learning environment.

“Limiting phone use in schools will help cut distractions, deal with cyberbullying and help students catch up academically,” he said.

“This will help teachers to teach and students to learn in a focused and supportive environment.”

PHOTO: Person Using Android Smartphone by Tofros.com used under a Creative Commons License and available HERE. This photo has not been modified.