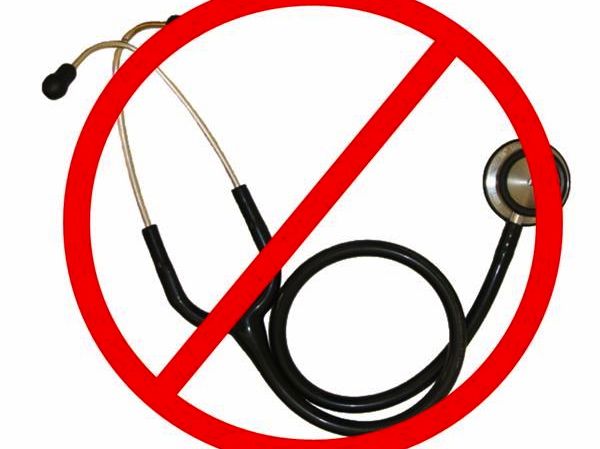 Victorian nursing students are struggling to find jobs in an industry that is predicted to have a severe shortage by 2025. This comes as result of the Victorian Government slashing health budgets, leaving fewer graduate positions.

The Australian Nursing Federation (ANF) has launched their national campaign ‘Stop passing the buck, Australia’s nursing grads need jobs!’ in attempt to increase funding by state governments and save the graduate nursing workforce.

According to the ANF this year 800 nursing graduates failed to gain employment as registered nurses, yet Health Workforce Australia predicts there will be a national shortage of 109,000 nurses and midwives by 2025.

The Government Health Department offered 827 places in the graduate program last year but almost 1,400 people applied, leaving 40 per cent of nursing graduates without a job.

Nursing students are required to complete a graduate year with a healthcare facility to be considered for a registered nursing position and enter into the industry.

Nursing student protests and constant campaigning by the ANF across Australia aims to persuade the government to increase funding and allow more students to become registered nurses.

“The problem is there is a growing demand for employment with many nurses and midwives approaching retirement and more patients that need medical attention, yet there are no new jobs for graduates. To me this doesn’t make sense,” she says.

“I’m extremely worried about my future in nursing. It’s very difficult to get a graduate position, and without this position a career will be hard to achieve.”

Long believes students need to take action and get involved with the ANF in order to create change.

“There is a predicted job shortage, but students want to work. In order to curtail this dilemma, it is critical the government increases funding to hospitals so they can afford to offer more graduate positions. We need to get behind the ANF’s campaign,” she says.

The ANF is demanding that state and federal politicians act now to curb the ‘cost-cutting attack’ on nursing, midwifery and care staff to secure their employment.

The ANF is worried that this shortage is becoming worse and will compromise patient care, causing the sick and vulnerable to suffer.

ANF secretary Paul Gilbert told The Herald Sun the graduate program is a necessary step in starting a nursing career:

“This year the rules have changed with hospitals saying, ‘If you don’t do a grad year, you can’t get a job as a registered nurse. We’ve got nurses working as enrolled nurses because they all missed out on grad year positions. But, they will never be able to become a registered nurse and will always be paid less.”

The ANF’s campaign strategies include:

– Waiving HECS fees for graduates who accept employment in areas of need;

– Funding by state and federal governments for 24 hour, 7 day/week clinical supervision and mentoring;

– Rotation through non-traditional graduate areas such as primary care and aged care in addition to acute settings;

Nurses and students can join the campaign here.

Bridget Rollason is a third year Bachelor of Journalism student at La Trobe University and a member of the upstart editorial team, you can follow her on twitter @didgeriedoo