Hit-and-run suspect Sebastian Kennett has been charged over the death of Melbourne nurse Lynda Hansen. 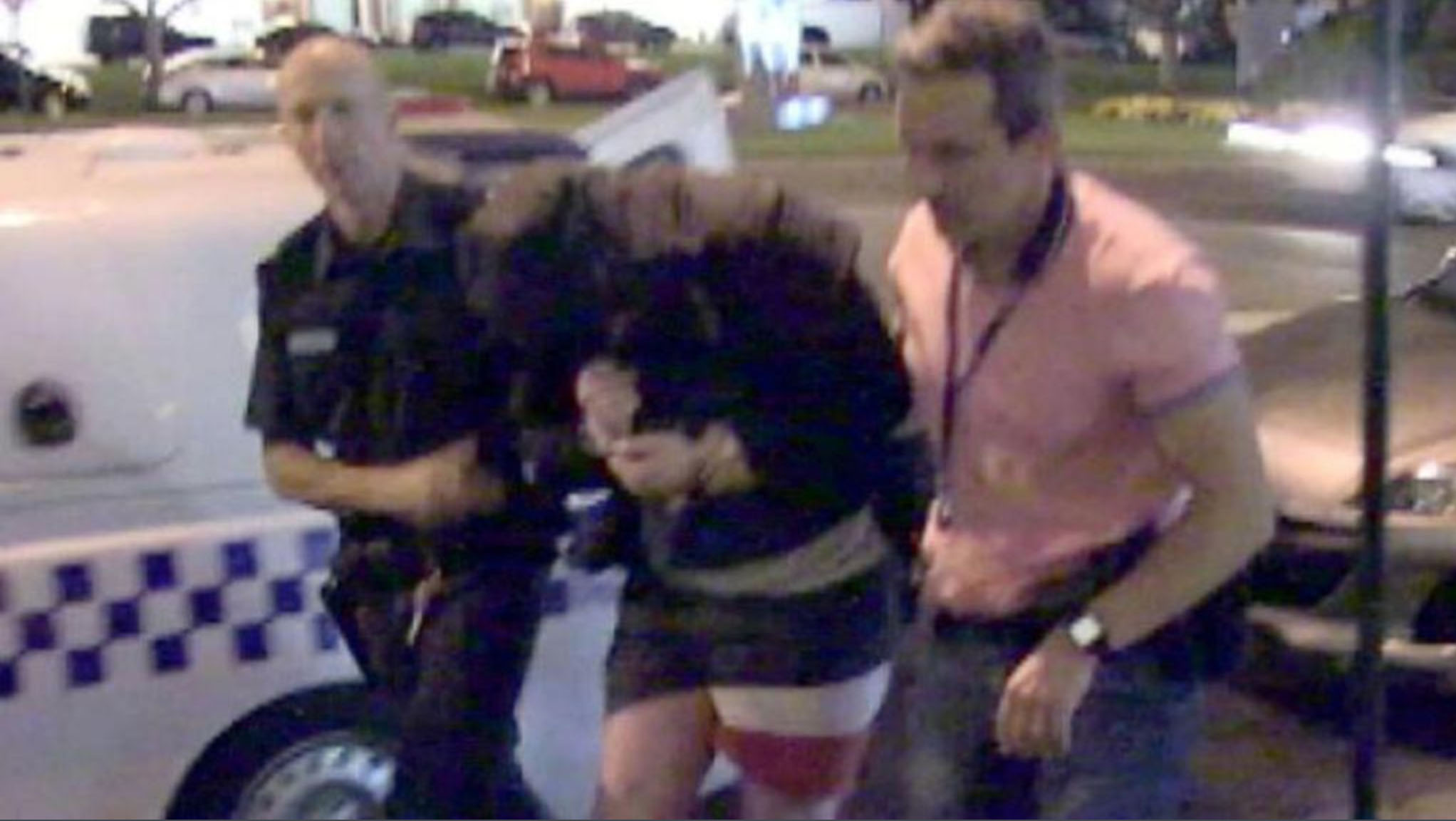 Sebastian Kennett has been charged over a hit-and-run crash that killed a 53-year-old nurse in south-east Melbourne on Monday night.

Lynda Hansen was killed when Kennett crashed a stolen Lexus into her silver Toyota at Oakleigh around 11:00 pm on Monday.

The 20-year-old and two other men were arrested at an address in Blackburn South on Thursday evening after a three-day manhunt.

The three men were questioned by police at the Box Hill police station late on Thursday night.

Kennett has been charged with culpable driving, dangerous driving causing death, failure to render assistance after the fatal collision, failure to stop after the collision with a fatality, theft of motor vehicle and driving whilst disqualified.

Kennett was taken to Malmsbury Youth Justice Centre and will face the Melbourne Magistrates’ Court on Monday.

The two other males have not yet been charged and their connection to the incident is still unknown.

Kennett allegedly fled the scene of the crash after he drove through a red light and ploughed into Ms Hansen’s car on Monday evening.

Witnesses said the driver looked dazed after the incident, before fleeing on foot from the crash site at the intersection of Warrigal Road and Barkly Street.

Ms Hansen survived the initial shock of the crash but died despite the efforts of nearby residents that attempted to save her life.

“Lynda leaves behind many shocked and devastated friends and family members,” the family said in a statement on Tuesday.

.@VictoriaPolice have arrested 20yo Sebastian Kennett and two other men, in relation to fatal hit-run crash in Oakleigh on Monday: @3AW693 pic.twitter.com/nOWeNVBnUI

Kennett was previously jailed in 2015 for driving without a licence, failing to stop for police, breaching bail conditions and possessing amphetamine.

He was also involved in a fatal crash in Brighton East in 2011, which killed his close friend Aaron Piroska.

A woman who knew the families involved in the 2011 crash has questioned the effectiveness of the justice system after Kennett’s repeat offences.

“There is something seriously wrong with our legal rehabilitation system if a kid can end up in this situation,” she told The Age.