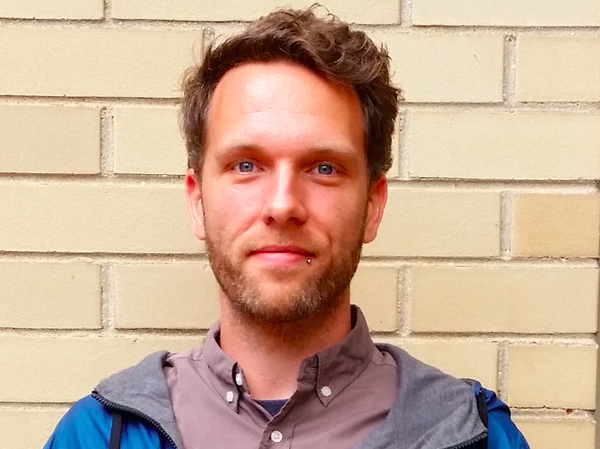 As the editor, designer and publisher of indie magazine, Offscreen, Brach has not only managed to create an established, profitable magazine in a struggling market, but he’s done it largely on his own.

“A lot of people these days are thinking it’s print versus digital, and I think that’s wrong,” he tells upstart.

Brach argues that new generation print is intertwined with the web, so should not be seen as a competitor, but as a way to enhance the medium.

“Offscreen exists because of the web and because I have a very active community there,” he says.

Brach launched the print publication in 2012.

Offscreen is a small operation. Despite hiring a proofreader and editorial assistant, Brach says he has difficulty delegating.

“I’m a bit of a perfectionist and I want to keep my own personal touch on everything,” he says.

Brach has a background in web design. Offscreen was his first foray into journalism and magazine publishing.

He says that print held an appeal that the digital medium lacked, however he adds that he was probably quite naïve about the industry at the time.

“I didn’t really start Offscreen as a big business, I just wanted to make something that existed in the real world,” Brach says.

“[I wanted] something I could hold in my hands and give to my mum and say ‘this is what I made’.” 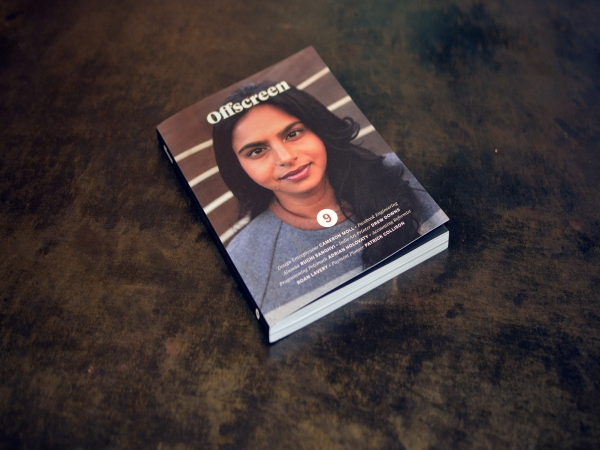 Brach launched the magazine using his own funds after a failed Kickstarter.

It’s been a full-time job for him since the first issue, despite the initial uncertainty over sustainability.

Brach says that after finding a lot of secrecy in the industry, he wanted to provide an open, transparent dialogue with his followers.

This led him to create a blog. It details his successes and failures, giving his audience a better understanding of the magazine’s shortcomings, and how he works to address them.

Offscreen goes to print three to four times a year. Now on its 12th issue, Brach says the magazine has improved visibly.

While he admits it’s not a huge number, it’s an impressive number for an indie publication. Of all copies sold, 80 per cent are sold online.

Offscreen is printed in Berlin and is distributed in Australia, the UK, U.S. and Germany.

The magazine may look glossy and sheek, but Brach says the behind-the-scenes process is the exact opposite.

“It looks polished, it looks like a nice thing to do, but the reality is not as nice. It’s 90 per cent me and Gmail in a quiet room, with no one else to distract me,” he says.

“I do have a shared office space in Fitzroy, but I mostly work from home, being an editor and a writer it requires alone time, and that makes our jobs quite lonely.”

Brach says the toughest part of his job is the deadline, as well as the thought that once an issue is complete, there’ll be another due in a few short months.

“The last issue I had a lot of interesting people lined up and one after another they dropped out and I pretty much had to redo my entire line up two or three weeks before the deadline,” he says.

It’s not easy, but Brach maintains that in the end, it is worth it.

“I make something that affects people in a positive way,” he says.

“In a few years time I might still be able to look back and say this is what I’ve done and it’s not something that just disappeared into the ether of the internet.”