A playgroup for unvaccinated children has been advertised in Melbourne's east 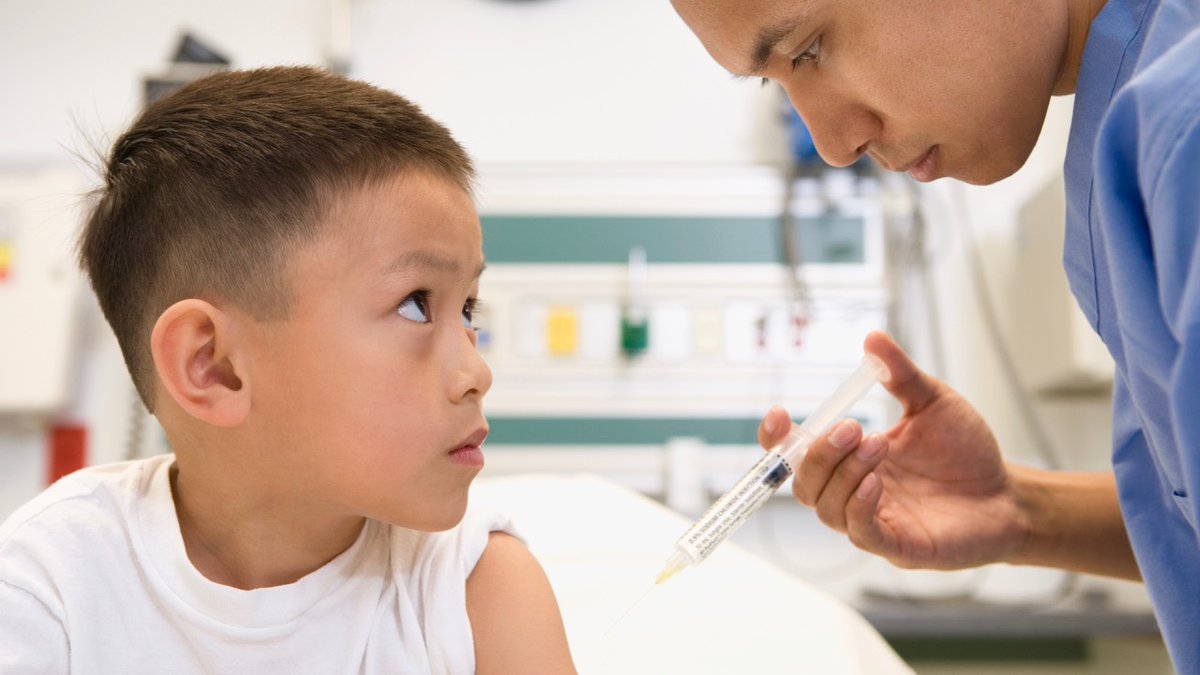 An advertisement for a playgroup for unvaccinated children in Melbourne’s outer-east has attracted criticism.

One mother told 3AW that she was worried that the group would put local kids at risk.

“This really is a community concern,” she said.

“I’m just terrified that we’re going to end up with diseases that have been eradicated coming back, because people (don’t) vaccinate.”

“I am starting this meet-up in an attempt to connect with other Mums in the outer Eastern area of Melbourne that, like me, have done their research and chosen NOT to vaccinate their children,” it reads.

Victorian Health Minister Jill Hennessy told The Age that parents should seek medical advice before enrolling kids in the group.

“This sort of behaviour not only puts the health of their children at risk, it endangers the lives of other children in the community. I’d seriously encourage any parent to take advice from their GP before knowingly exposing their children to the risks of an anti-vax playgroup.”

This comes days after Prime Minister Malcolm Turnbull’s call for all states and territories to bar unvaccinated children from preschool and childcare centres.

Under Victorian law, all children must be fully vaccinated before enrolling in a childcare centre. However, this law does not apply to unregistered gatherings or playgroups.

Federal Health Minister Greg Hunt told Seven Network that he was confident that the push would have the support of the state governments.

“We want to work with all of the states and I’m very confident that they’ll come on board,” he said.

“Ultimately it’s about protecting kids against horrendous illnesses that are agonising and potentially in some cases tragic.”

The group was founded on 7 March and currently only hosts five members.

Its authenticity is yet to be verified.