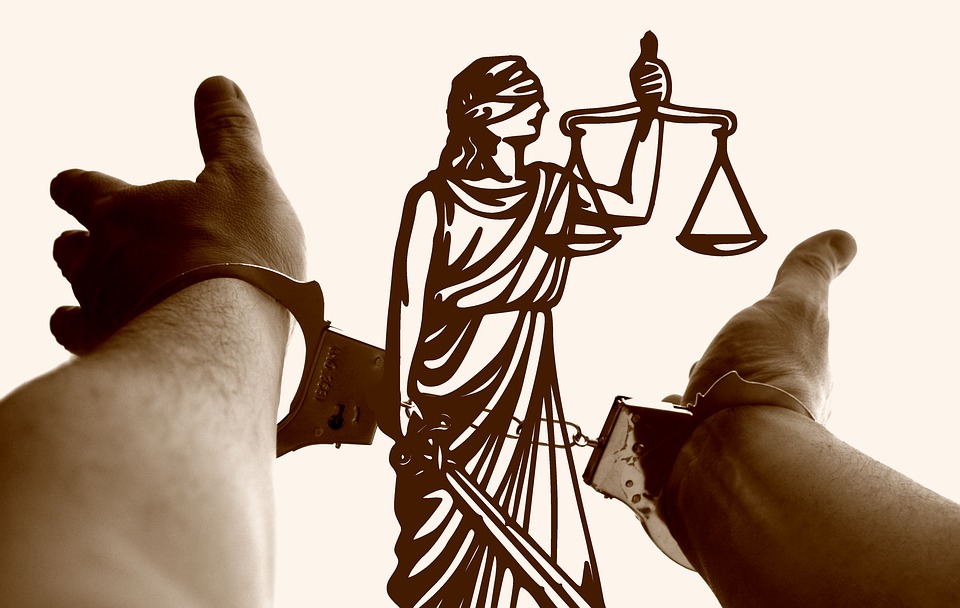 The recorded criminal incident and offence rates in Victoria have both declined from the previous year, according to data released by the state’s Crime Statistics Agency this morning.

“The decrease in recorded criminal incidents is driven largely by a reduction in incidence with a property and deception principal offence (arson, burglary and theft), down 14 percent in Victoria in the last year,” Crime Statistics Agency Chief Statistician Catherine Andersson stated.

Family related criminal incidents and the victimization rate both decreased by 4.5 and 13 percent respectively in the last year.

However, crime against the person, including harassment, is up by nearly 18 percent. The rate of assault increased by nearly 37 percent in 2017.

It is a welcome change for the Andrews Labor government as crime is proving to be a major problem in the lead up to the state election in November.

“Thousands of new police are set to hit our streets as part of our record investment and this is already making a real impact with the crime rate continuing to fall,” Minister for Police Lisa Neville said.