What's it like to be diagnosed with a rare disease? 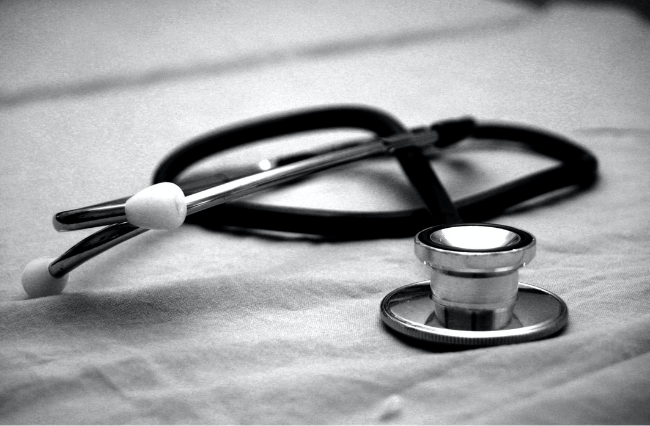 During the peak of the COVID-19 pandemic, 24-year old Jane Dillon went to her local hospital after feeling sick with flu-like symptoms, she went home after being diagnosed with a bacterial infection and given some penicillin.

When she was still feeling sick two days later, she went back to the hospital where she was given fluid to rehydrate her and drugs to stop her fever. She kept having fevers after the medicine wore off and the doctors were unsure of how to treat her. They investigated all possible reasons for her illness, even consulting with the specialist Rheumatology Team at The Royal Melbourne Hospital.

The doctors did various tests including a lumbar puncture to test for Leukemia. Nothing came back but she was still not getting better, in fact, her condition was deteriorating and she was transferred to the Intensive Care Unit at her local hospital.

After roughly a week, Jane was then transferred by road ambulance to The Royal Melbourne Hospital’s (RMH) Intensive Care Unit. Jane doesn’t remember much about what happened. After three weeks of being sick, doctors came up with a theory that she had adult-onset still’s disease (AOSD).

AOSD is a rare inflammatory disease that affects less than one person per 100,000. Effectively, someone who has AOSD is having their immune system attack by their own body. AOSD can cause a lot of complications, with things such as excess fluid around the lungs, joint destruction and inflammation of the heart. Age is seen as the main risk of developing the condition, with ages 15 to 25 and 36 to 46 seen as the peak risk range.

Getting diagnosed with a rare disease can often be a long and difficult journey due to their rarity and their complex nature. Because no single test identifies the disease, AOSD is a diagnosis made by exclusion. According to the Mayo Clinic, doctors use imaging tests that can reveal damage caused by the disease, and blood tests to rule out other conditions that could be causing the same symptoms. The difficulty in detection is only compounded by a total lack of definite cause for the development of AOSD.

Jane’s case was unusual, it usually takes six months to diagnose someone with AOSD, but it only took three weeks to diagnose her due to how sick she was. She also says that she was sceptical of her diagnosis at first because the doctors had told her in the three weeks prior, only for it to not be the case.

Jane became very sick throughout the treatment process with clots around her lungs, high fevers and breathing issues. It was like a fever dream, and she only has a couple of memories of what happened.

Jane’s mother, Lynne Dillon, says that originally it felt no different to looking after her child when they came down with a cold. Lynne went to visit Jane when she was unwell and thought it would be a similar process to the year before when her daughter was showing flu symptoms – Jane would be given some medicine and she would get better, but it didn’t.

“I went up there, got the prescription filled, made some chicken soup and she started taking the medication, but she didn’t get better and probably got worse,” Lynne tells upstart. “[Then] I got a call from Jane’s partner to come back to Ballarat and we took her to the emergency department because of her high temperature, high heart rate, low blood pressure, general fatigue and they put her in ICU.”

Lynne remembers getting the call from the Rheumatology Specialist after her daughter had been transferred to RMH. They asked her to come in for a meeting before visiting hours and to bring Jane’s father and partner too. The specialists then gave Jane’s family the news. They had concluded it was AOSD.

“They had ruled out a lot of things and they thought it was Stills disease and they were going to treat it as if it was still’s disease to see what happened,” she says. “At this stage, she was quite unwell for a while. They also explained that you know Still’s disease is quite a rare disease and people have died from it so that was hard to hear.”

“At that stage, we didn’t know if the medicine was going work, so yeah, that was a very traumatic event in my life.”

Jane was discharged from the hospital a week and a half after they diagnosed and treated her.  It took her around two months to recover, in which she had an allergic reaction to one of her medications, breaking out into a full-body rash. But she says the hardest part was the weakness she felt from being confined to bed rest.

“The first month was really a rough time because I could barely walk and because I was in constant discomfort,” she says.

After the uncertainty she faced around her condition, now Jane says that she has recovered from AOSD and feels really good mentally and physically.

“I think I have processed a lot of what happened, and I think definitely therapy was a huge part of that but also just like having a good support system was really important, so I feel pretty much completely back to normal now,” she says.

Author: Sean Dillon is a third-year Bachelor of Media and Communications (Journalism) student at La Trobe University. You can follow him on Twitter @SeanDillon00

Photo: black and grey stethoscope by Hush Naidoo available HERE and used under a Creative Commons Attribution. This image has not been modified.