Graduate paramedics are finding it difficult to find work because of the high number of students looking for jobs. 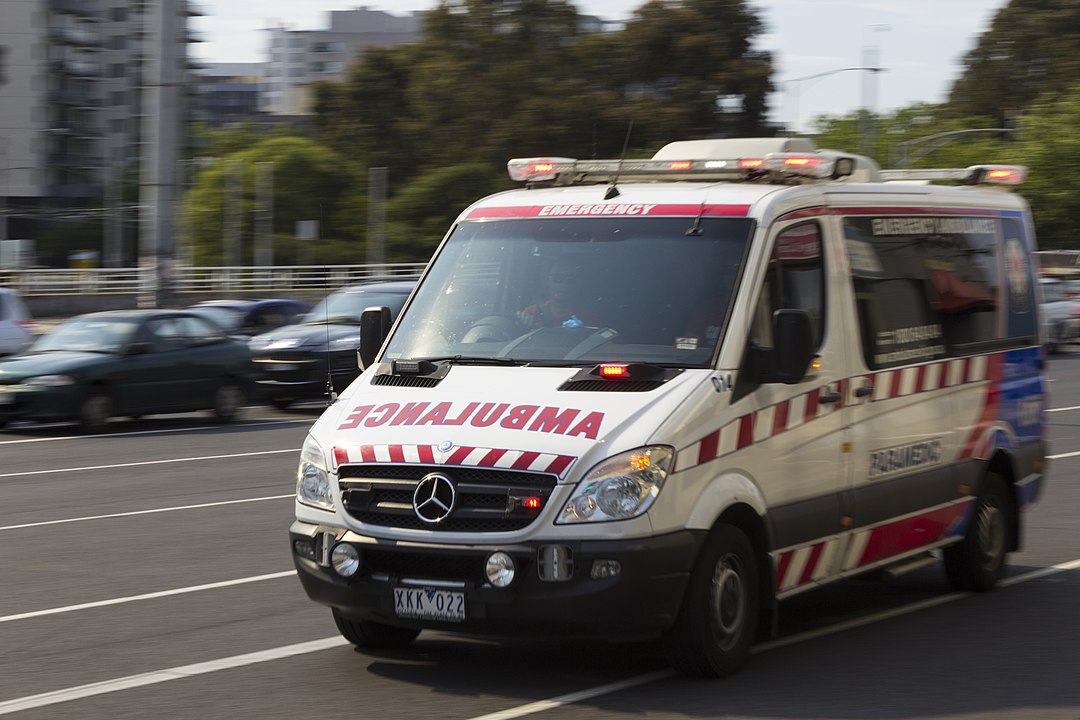 For some finishing high school it’s all about starting your university studies and focussing your dream career. But imagine undertaking a three- to four-year course just to find that jobs are so scarce in your chosen field there may be no work at the end of it.

Graduate paramedics are facing this problem in Victoria, with the number of students studying paramedicine continuing to rise but with no jobs to meet that demand. Last March, only 135 paramedics finished the 12-month Ambulance Victoria course and entered the workforce. This is even lower than 2015, where only 259 new paramedics out of 700 graduate students were employed, according to Ambulance Employee Union secretary Steve McGhie.

The number of graduate paramedics finding work has dropped yet, according to The Age, 1,135 students have applied to study a Bachelor of Paramedicine at Monash, Australian Catholic (ACU) and Victoria Universities for 2019. Not every student will be accepted into these courses, but it provides a snapshot of the gap in the number of students studying paramedicine and the amount of graduate jobs available.

Fourth-year ACU student Amy Taylor says there is a shortage of paramedic jobs, particularly in Victorian metro areas where branches are fully staffed. She says that for the remainder of graduates who don’t find work immediately, a waiting list is the only way they will find work in their home state.

“You just have to sit and wait on a list called the ‘order of merit’. You apply and wait for a call which can take up to 12-months until you get a job or have to re-apply,” she told upstart.

First-year paramedicine student Sharni Adamson says she understood the issues she could face in finding work but has realised it is tougher than she thought.

“I was aware of some of the struggles I could face in finding work, but I didn’t know it was as bad as what it is,” she told upstart.

Adamson is one of the 207 students that applied to Victoria University as her first preference to study the course and she says with the high number of students, it is now about trying to get ahead of the pack. How to do that is not taught specifically, but she says there are ways to go about it individually.

Adamson says that by speaking to the careers councillors on campus she gains an understanding of what she can do to improve her chances of getting a job.

“Doing any volunteer work, anything that you can actually do that’s within the sector, so things like non-emergency transport, St John’s Ambulance or event medical services is all helpful,” she said.

Performing these roles becomes important as the Australian Journal of Paramedicine says that universities are unlikely to decrease their intake numbers because it would lead to a decrease in funds. They do recommend the work that Adamson suggested, but also that students should think of undertaking a double degree to make themselves more appealing to possible employers. The most common of these are Nursing/Paramedicine or Paramedicine/Public Health.

Like eight of the graduates from this years’ Ambulance Victoria class, further study can also be done to become a Mobile Intensive Care Ambulance Paramedic. This is beneficial but although it helps the eight people mentioned above, it does not secure everyone a job.

Amy Taylor is one of those doing the Nursing/Paramedicine double degree. She says she knew the struggles she would face if she completed just paramedicine.

“I knew before I finished high school that the single paramedic degree would give me limited options when trying to find employment,” she told upstart.

Moving interstate is something the Australasian Journal of Paramedicine recommends as an option to consider. In doing so the paramedic becomes more employable in their hometown or state.

Adamson says this is something that she has accepted because there is a good chance she will have to move.

This has now stretched as far as the United Kingdom, who according to the Australian Paramedical College (APC), are struggling to meet their emergency health care demands.

The APC have provided an extensive look at the London Ambulance Service (LAS) because the math is simple; London needs paramedics and Australian graduates need jobs. It says that 600 paramedics will be hired over the next year, of which 300 or more will be Australian.

Taylor says that overseas work is always something she has considered because there is a need for workers.

“London is always a future option that I’d be interested in as well whilst I wait for Ambulance Victoria,” she said.

Adamson says that knowing about these shortages is important for students and graduate paramedics because it’s where the jobs are.

“If you’re serious about getting a job and you know about the shortages then you do look elsewhere and you do talk to your lecturers,” she said.

“Lots of our lecturers have worked overseas at times as well … so you do talk to them about what it’s like to work overseas.”

Photo: Ambulance Victoria Mercedes, paramedic at St Kilda Junction, 2013 by Liamdavies available HERE and used under a Creative Commons Attribution. The image has not been modified.