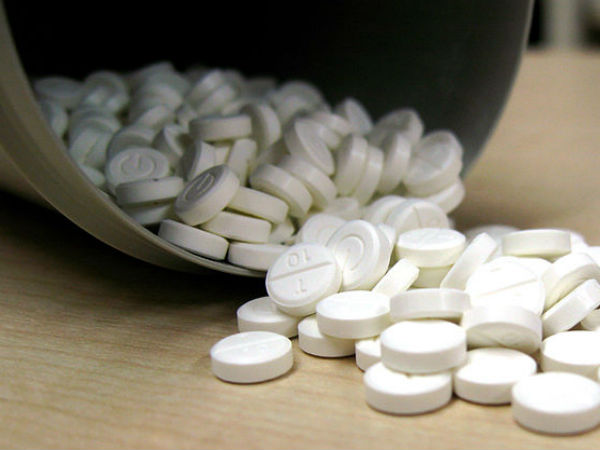 The decision to abort is not one made lightly, so shouldn’t those who choose this path have the most comfort and privacy available?

If passed through government, what would generally cost women hundreds of dollars will become available at a much more accessible price, topping $12 for both if the buyer is a concession card holder and $35.10 each for everyone else.

On top of this, it would also provide a more geographically accessible option for women living in regional or rural communities.

Speaking to reporters in Sydney, Health Minister Tanya Plibersek indicated her support for the inclusion of the drugs in the PBS scheme.

“It’s important for me to look at the evidence and favour the evidence. These drugs have been on the World Health Organisation’s list of essential medicines for years now,” she said.

“Women who have been interviewed overseas have said that they prefer the privacy and they prefer being at home where they can have family support.”

Coalition leader Tony Abbott has indicated he would not oppose the move if elected.

“When I was in government we invariably accepted the advice of our technical advisers; that was the way I operated as minister… I would [now] accept the advice of the experts,” he said.

Considering his opposition to the drug in the past – he stated as health minister in 2005 that he would not approve RU486 in Australia – many are surprised by the Coalition leader’s change of heart.

“These drugs could have been listed sometime ago in Australia but the last time it was in contemplation Tony Abbott, as Health Minister, sort to use a ministerial veto power to prevent their listing,” Plibersek said, continuing:

“I suppose people would question whether once he’s made one complete 180-degree turnaround, whether he’ll do another 180 degrees and end up back where he started.”

While these opinions have been either supportive of the drug or at least accepting of it, there have been strong objections raised outside of the political sphere.

Margaret Tighe, President of Right to Life Australia has conveyed strong disdain over the PBAC’s recommendations, telling ABC News the drug is “a human pesticide”.

“I have spoken to a woman who had an abortion using RU486 only a couple of years ago and has been deeply traumatized as a result and she said it was so easy,” Tighe said.

“Subsequently she really developed a lot of mental illnesses as a result of it.”

Right to Life Australia is not the only organisation displaying open opposition to the recommendation; with the Australian Christian Lobby (ACL) and many other organisations like it also condemning the PBAC’s decision.

“Women facing unsupported pregnancies should be offered real support – not a chemical which is harmful to both them and their unborn child,” said ALC spokesperson Wendy Francis.

But aren’t these moral objections? And if so, shouldn’t they be directed at abortions in general and not the specific drug?

The morning after pill, abortion through surgery and even childbirth come with certain risks and side effects, so what makes this drug so different? If it were so detrimental to a woman’s health, would it really be listed on the World Health Organisation’s list of essential medicines?

The State Government of Victoria funded website, Better Health provides an in depth description of what to actually expect after taking the drugs.

General side effects listed include: strong cramps, heavy bleeding, headaches and even diarrhoea.

But, again Plibersek has already rebutted this, confirming that the recommendation by the PBAC to add RU486 to the PBS came with further suggestions, including training and a 24-hour hotline to ensure that doctors are adequately prepared.

Plibersek acknowledged that the decision to abort is a “harrowing experience” but argues that this is why the process needs to be made easier for woman faced with this difficult decision.

“So that will be the point of this if it is listed is to give women choice and options at a time that is extremely difficult for them,” she said.

Let’s call a spade a spade. The drug has been used by tens of millions of women all over the world. While there have been instances in which people have become sick from the drug or have even died, the objections from these religious and anti-abortion groups really come from personal moral values.

The fact of the matter is, regardless of personal opinions, abortion is a choice within this country. As such, women should have the right to choose, not just whether or not they will have an abortion but also the means by which it occurs.