The lawsuit has been on-going since June 2019. It was recently revealed that Niantic had failed to copyright their products. 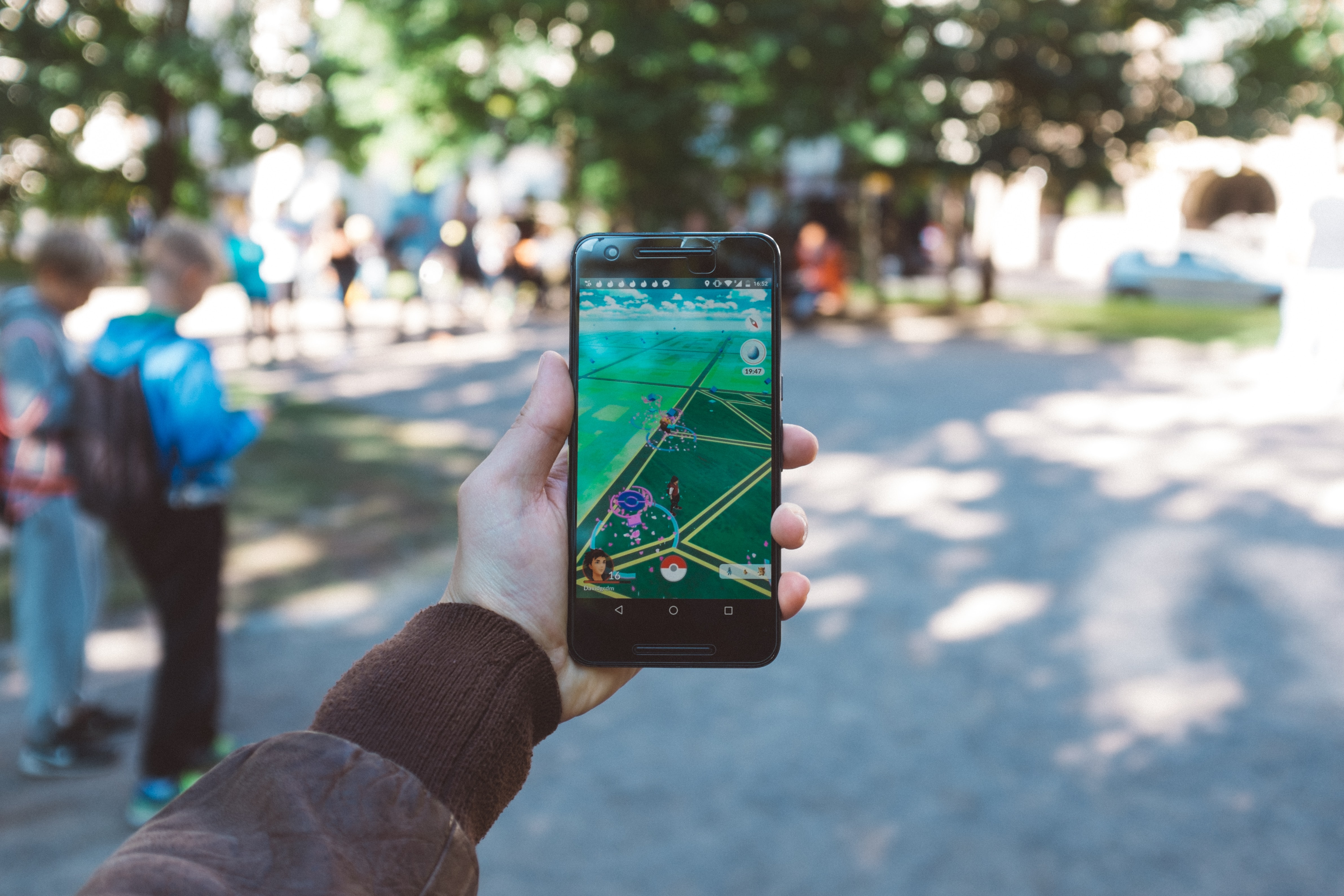 In June 2019, it became public knowledge that a group of hackers, known as Global++, was being sued by the gaming company Niantic, for allegedly profiting off modified versions of Niantic’s games.

There hasn’t been much information regarding the lawsuit since it was first covered, so here is what happened.

In early July 2016, game developer Niantic released their augmented reality mobile game app, PokémonGo. It was immediately popular, with over 500 million downloads in the first two months of release. Soon after, however, third-party app stores began hosting cheat versions of the game.

One of them, called PokeGo++, allowed users to virtually teleport and walk anywhere in the world, using a virtual stick to move the player around without them having to leave their couches.

To help find Pokémon, these users, called spoofers, would use websites, such as Pokedex 100, to get the coordinates of the Pokémon and see their stats, instead of having to wander around their neighbourhood for days.

In May 2019, PokeGo++ began charging users a monthly cost, USD$5 at first, but it quickly increased to USD$10.

Due to the usage of these modified apps, Niantic began banning players suspected of breaking the terms of services. The bans lasted for about three months before the accounts were useable again.

Angela Lee, a former spoofer of PokeGo++, was personally affected by the bans.

“It was really upsetting to me, I had worked on that account from day one, the fact that it was gone for three months really got to me,” she told upstart.

Around the same time, Global++ had begun using platforms such as Patreon and Discord to receive payments from their users, and to act as customer service for those who were experiencing any difficulties.

One day, in the middle of June 2019, PokeGo++ stopped receiving updates and Global++ suddenly disappeared. Soon after, news publications started reporting a lawsuit between Niantic and the hacking group.

The software company was suing Global++, developer Ryan Hunt, Alen Hundur who looked after the company’s social media pages, as well as 20 other defendants who were yet to be identified at the time.

Niantic filed six claims against the group, with copyright infringement and violation of the computer fraud and abuse act. The company’s lawyers claimed in their complaint that the defendants infringed upon Niantic’s intellectual property and gave spoofers unfair advantages.

“It undermines the integrity of the gaming experience for other players,” the complaint read.

According to Niantic, every time they updated their games, Global++ would then also update their alleged unauthorised versions of the apps.

Niantic first sent out cease-and-desist letters, asking the defendants to stop offering a hacked version of their game, but to no end.

Lee claimed that PokeGo++ was still available in early June, even after the developers had taken down the websites.

“I saw that PokeGo++ was still available on AppHaven for a little while,” she said.

Niantic, in their complaint, requested a preliminary injunction which meant Global++ had to cease all their activities if it was granted.

In September 2019, the motion was granted to Niantic, and Global++ defended themselves by filing a counterclaim that was later thrown out by the judge.

Their lawyer, Fablo Marino, asked for their legal fees to be covered and stated that Niantic benefitted from the hacks.

“If a user made an in-app purchase in one of the signing services’ linked apps, 100 percent of the revenue from that purchase went to Niantic, just as it would if the user were using Niantic’s own app,” Marino said in a court document.

Between September 2019 and January 2020, Niantic identified the leader of AppHaven as Rajeshwar Ghoderao and amended their complaint to include him in the list of defendants.

This resulted in the Global++ group filing to lift the injunction, stating it was no longer applicable and it was “manifestly unjust”. This was later thrown out by the judge.

On 30 January, the defendants stated in a new document that Niantic had not copyrighted their works until only recently. They asked to have the newly amended complaint dismissed to reflect the recently acquired information. This resulted in a joint stipulation asking Hunt and Hundur to pay USD$35,000 to Niantic to cover various fees before the end of March.

Both parties were due to go to court at the end of April this year, but on 17 March, the judge ordered that the matter of the partial dismissal of the amended complaint was suitable to be done out of court, most likely due to the rise of COVID-19 in California.

Article: Imogen Howell is a second-year Media and Communication student (Journalism) at La Trobe University. You can follow her on Twitter @Imogen_Howell

Photo: Person playing Pokemon Go by David Grandmougin available HERE and used under a Creative Commons Attribution. The image has not been modified.