Joshua Prestney had only been on active duty for two days before his life was taken away. 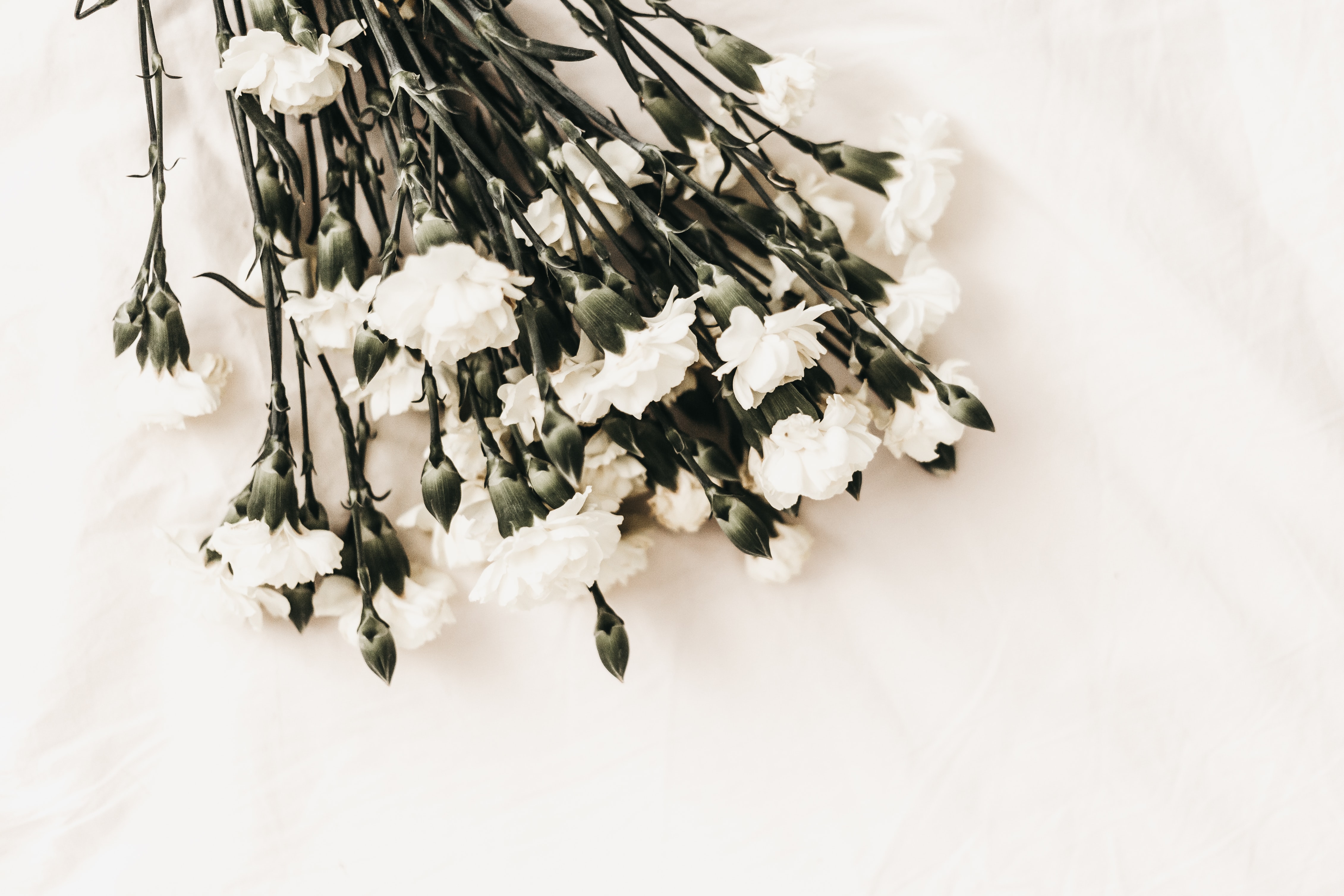 Constable Joshua Prestney has been farewelled this morning following the tragic accident that took the lives of four police officers two weeks ago.

The private funeral was held at the young constable’s former high school, Xavier College in Kew.

Xavier College has tweeted their respects for the young constable.

His father, Andrew Prestney told Triple M this morning that he would present the Iron Man medal his son won, and his girlfriend would present a hand-crafted guitar that belonged to the constable.

The truck driver has since been charged and expressed sorrow regarding the incident in a statement from his lawyer, Steve Pica.

“He is acutely aware of the impact upon the families, friends and work colleagues of those that lost their lives,” he said.

The funeral that took place this morning is the last of the four following the incident.