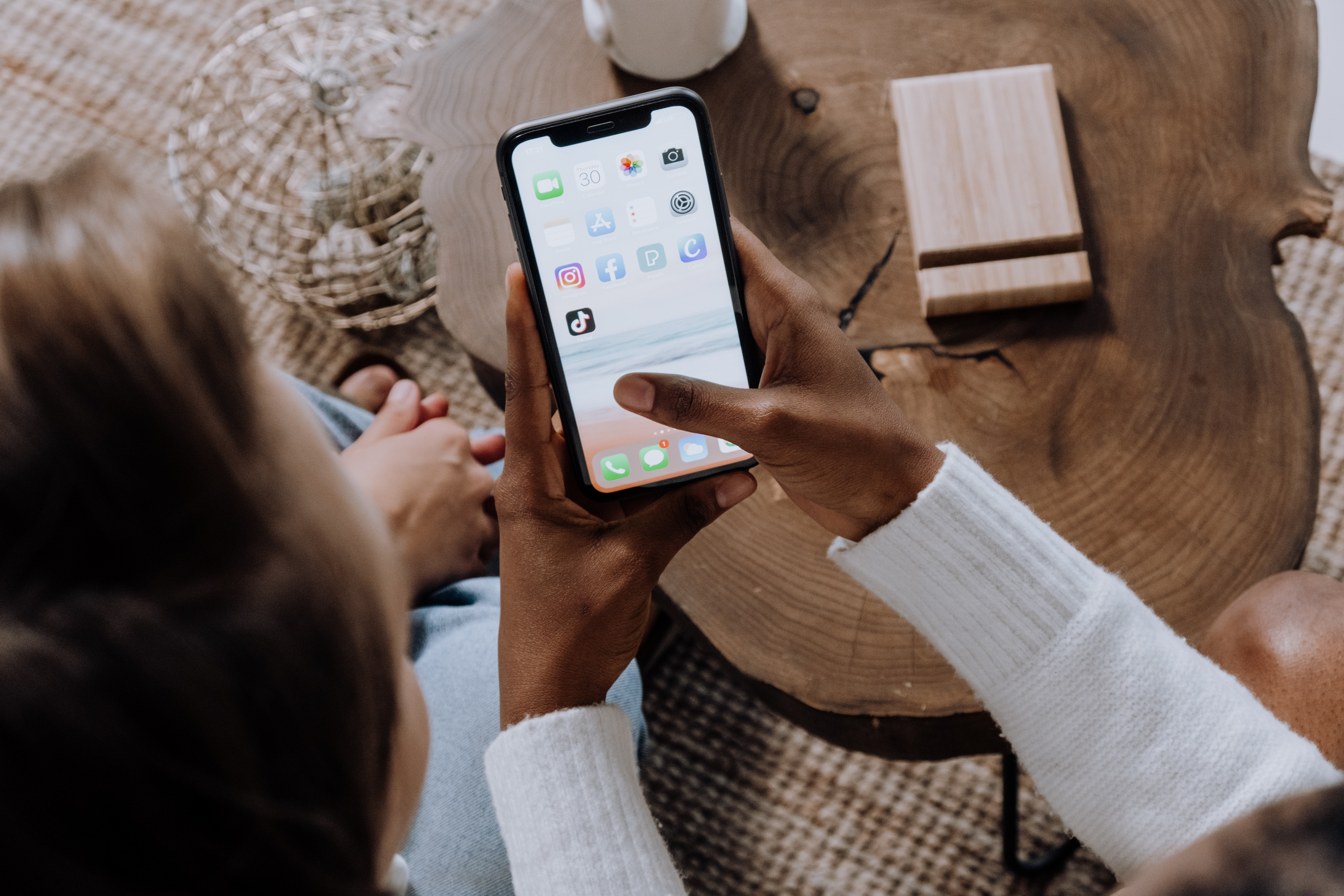 Last election season, we would have never thought that we would see Greens leader Adam Bandt post a TikTok video of him staring at a gigantic Shrek dancing to a remix of the Macarena on top of the Parliament House in a tight leather outfit.

Yet, this is just one example of the many ways social media is being used to engage voters this election.

Since the announcement of the federal election, campaigning has been in full swing. Politicians have been traveling around the country, and once again, people are bombarded by political advertisements in pamphlets, billboards, and television. And now, social media sites such as Facebook, Twitter, Instagram and TikTok have become a vital part of campaigning.

Almost 80 percent of Australians have a social media account. Politicians are now relying on social media more than ever before, with sites becoming a valuable tool to not only communicate with individuals but also sway voters. Targeted messaging through digital content and a strong social media presence can play a major role in gaining votes and winning elections.

Social media consultant and former digital manager for Daniel Andrews, Eloise Young, says that keeping up with social media trends will benefit a politician if their intended audiences find the advertisements authentic.

“You don’t want to jump on a trend just because it’s a trend. You want to see… can we adapt this to what we’re actually trying to say? Will this work for us? That’s always the question you have to ask,” she tells upstart.

For years, Facebook has been the top social media platform for political campaigning, with over 18 million Australian users in 2022. Young believes that having a bigger following on Facebook helps reach a wider demographic.

“Facebook is strategically more important if you’re trying to talk to normal people because you know, normal people don’t hang out on Twitter,” she says.

“If you just wanted to talk to general people on the street about things that are happening in the community, then Twitter is not the place.”

In the 2019 federal election, videos posted by the Liberal Party on Facebook were viewed more than three times the amount of Labor’s posts. With Liberal’s messaging reaching more users despite having fewer followers, it came down to the content that was being published on their social media. The most viewed video on the Liberal Party’s Facebook page in 2019 was a three-minute-long compilation of the opposition leader, Bill Shorten’s awkward moments during his campaign.

TikTok is now the fastest-growing social media platform in Australia. While having significantly fewer users than Facebook, TikTok users spend an average of 23 hours on the platform every month, which beats the average time spent on Facebook this year. With the rise of TikTok, campaigners only have less than a minute to get their message across to viewers. Today, it is unlikely that a three-minute-long video would have much engagement on social media.

“I think it’s so powerful because the algorithm shows your content to people who don’t follow you. Young people are interested [in politics]. You’ve just got to find ways to communicate with them, that match what they’re interested in and I think TikTok is a really great platform for that,” Young says.

Daniel Andrews was the first politician to launch a TikTok account in 2019, which has accumulated more followers than the Liberal and Labor parties combined. Labor, Liberal, and The Greens have all launched TikTok accounts now.  Apart from their first post on TikTok, the Liberal Party’s videos don’t receive much engagement, barely cracking 5,000 views, unlike their engagement levels on Facebook.

However, it is Labor MP, Julian Hill who is the most popular Australian politician on the platform. Garnering almost 150,000 followers, he has a dedicated audience that are familiar with him as a politician and a creator on TikTok. His vlog-style videos and highlights of his speeches in Parliament are more informative and engaging, separating him from the attack style ads and almost outdated memes that his peers are trying to comprehend in the hopes of dominating TikTok.

But it’s widely understood that political content can be seen as more genuine when it’s made by non-politicians, because the viewer and the content creator can relate to each other in their position. It’s also seen as less biased when the message is not coming directly from a political party itself.

This means user-generated content still gains more traction on TikTok than posts from politicians or political parties. Many politicians are now harnessing the power of the platform to sway young voters. Labor is clearly targeting younger people online. Last year, they were caught paying TikTok influencers through an American marketing firm to produce and upload “anti-Scomo” content.

According to Young, when using social media, politicians must carefully walk the line of being a person with great privilege and authority, while also retaining a somewhat ‘relatable’ status, in order to gain supporters for their party. Authenticity is key, she says.

“People don’t like it when they think that things are scripted, or when politicians are just giving them a line. They really want to know that there’s a human being behind it,” Young says.

New Zealand Prime Minister Jacinda Ardern’s frequent Facebook live streams are an example of an organic social media engagement. Her casual and seemingly unfiltered demeanour is evident in her videos, and her responses to commenters gives New Zealanders a sense that they’re in direct contact with her, rather than hearing what she has to say through news networks. In this way, she builds a para-social relationship with her Facebook followers without having to understand and follow internet trends.

Young says that politicians subtly showing their personal life authentically on social media is effective in building a following.

“Using the tools of social media to have one-to-one conversations or getting into groups and using volunteers and activists within their communities to try and actually talk to people. I think that’s where the strength of it is, rather than just trying to get your message out using broadcasts.”

Sunehra Ahmed is a second year Bachelor of Media and Communications (Journalism) student at La Trobe University. You can follow her on Twitter @SunehraAhmed1

Photo: Person Using a Smartphone by cottonbro available HERE and used under a Creative Commons licence. The photo has not been modified.