Richard Pusey is facing charges of assault and stalking. 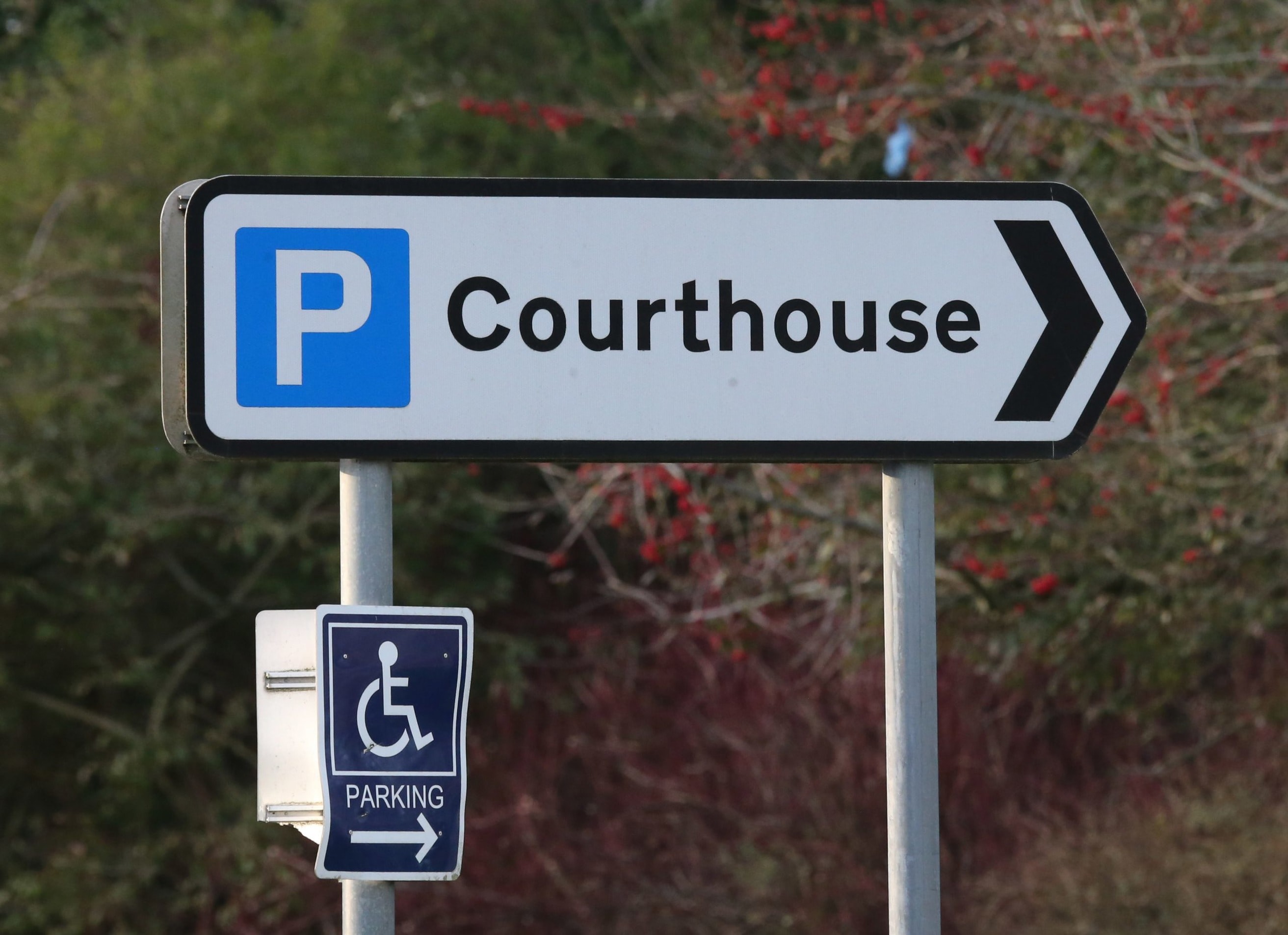 Porsche driver Richard Pusey has been re-arrested this morning in Melbourne and charged with assaulting police and stalking after police were called to his home for a noise complaint.

Pusey became the centre of controversy pulling over in his Porsche and filming police officers who died after being hit by a truck on Melbourne’s Eastern Freeway last April.

Pusey was sentenced to 10 months in jail for the incident, pleading guilty to reckless conduct endangering serious injury and possessing a drug of dependence. He has already served most of that sentence.

The Melbourne Magistrates Court will hear Pusey’s latest case on Thursday. He has been charged with four counts of police assault and two counts of stalking.

Photo: By Geoffrey Moffett available HERE on and used under a Creative Commons Attribution. This image has not been modified.