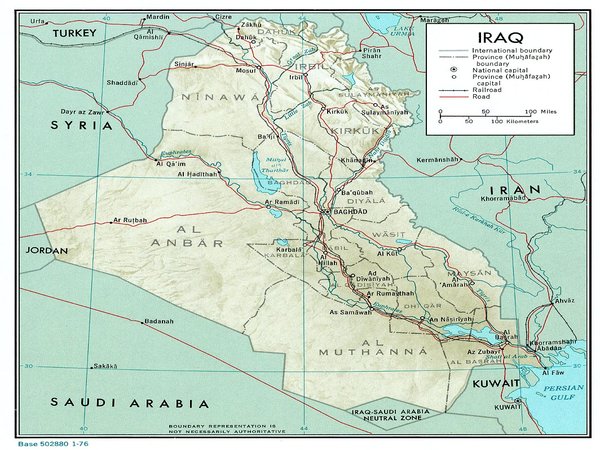 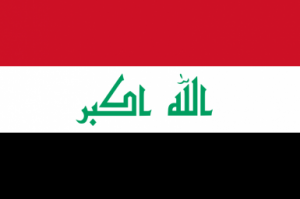 ‘Ten years after the invasion of Iraq, we witness the country in a worse situation than it was before the invasion,’ said Donna Mulhearn at the Asia Pacific Journalism Centre (APJC) Baghdad eTour Program, ‘Iraq ten years on: reporting the development challenge.’

Mulhearn is currently working with David Bradbury on a documentary about the harmful effects of toxic waste left behind in Iraq by the foreign military forces. A small part of the raw footage was shown to the audience to understand the impact of the intervention.

Mulhearn also expressed her frustration with the Iraqi bureaucracy saying road blocks and permit requirements are making it difficult for journalists to cover grassroots stories during this historic time.

The panel discussed a number of issues including increased violence, complexity of the ‘sectarian’ conflict, entrance of Al-Qaeda and its significant role in the lack of security, as well as the level of toxicity in the soil and environment.

It was revealed that Uranium used in cluster bombs was provided by Australia and a clean-up would take 3000 years.  Discussion about Australia’s participation in the war, without a parliamentary vote process, also took place.

The participants also discussed the moral obligations Australia has towards Iraq and how this may be fulfilled considering Australia’s role in the intervention.

Stories, observations and personal experiences were also shared by a number of members from the Australian Iraqi community.

Ahmad Alshamari presented his personal observations about the difference between Iraq in 2004 and 2012 saying employment opportunities have increased, although, security concerns have increased as well.

Nuha Markus, who worked in Iraq as a journalist, discussed how Iraqi health care professionals are leaving their homeland because of security threats.

The Kurd representative, Twana Nwri, said the situation was different for Kurdistan on security, political and economic levels as Kurdistan has been open to the world since 1996.

Towards the end of the program, Philippa McDonald, moderator of the e-tour and a senior reporter at the ABC, encouraged and discussed story ideas.

Donna Mulhearn concluded by saying that she went to Iraq in 2003 and saw a country full of life, colour, music and poetry — a country that was different from the one-dimensional view she previously had of Iraq as a country suffering from the autocratic rule of a violent, maniac dictator.

However the intervention has changed this perception once again and Mulhearn says, ‘we need to humanise the faces and people that we have demonised and as a story-teller, I will continue to do that.’