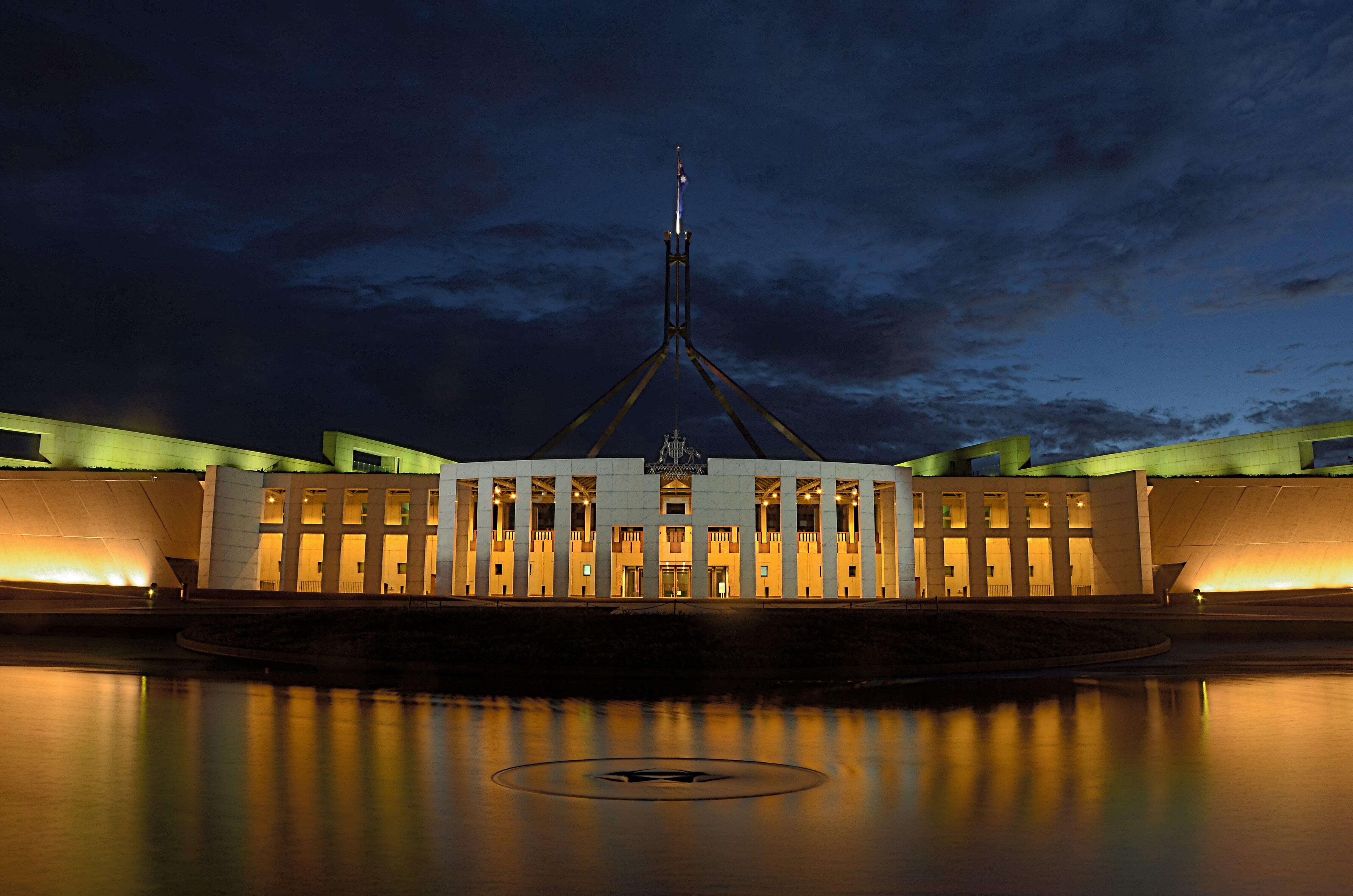 “Now that we have been advised of the plan and it has been released we will also seek feedback from Victorian business and industry stakeholders to understand their concerns and seek to ensure they are addressed,” Morrison said.

There have been visible signs of improvement in the number of Victorian COVID-19 cases, as the state moves towards the end of initial Stage Four lockdowns.

The Premier of Victoria Daniel Andrews told 9 News that his government is confident in achieving the five-cases-per-day threshold implemented by his public health team, in order to see the state return to a ‘COVID Normal’.

“We think that at five cases per day, we will be able to contain this [Virus],” he said

There has been a significant decline in cases in recent weeks, however, according to academic modeling, there is a 60 percent chance that Victoria may face a third wave if restrictions are eased all together.

Therefore to avoid further increases the initial six-week lockdown has been extended to eight, with a five-step plan that will likely see restrictions in place until December.

The Premier also assured Victorians to hold on a little longer, as it would be devastating to move to fast and have to return to lockdowns.

Slight modifications to current stage 4 restrictions will be in effect from 11.59 pm on September 13th with the current curfew being moved from 9 pm-5 am, people allowed to exercise outdoors for up to two hours a day, and children’s playgrounds reopening

Photo by: Michael from Unsplash HERE and used under a Creative Commons Attribution. The image has not been modified.