The Queensland government has announced 900 new jobs ahead of the 2032 Games. 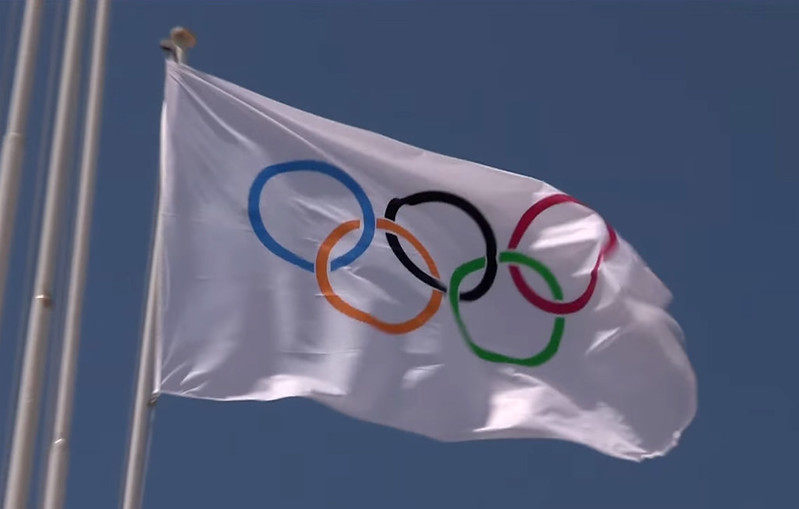 A key site for the 2032 Olympic venue, the International Broadcasting Centre (IBC), has been secured for the Games as Queensland.

“This is a key milestone for one of the vital infrastructure pieces of the 2032 Olympic and Paralympic Games – the International Broadcast Centre,” Premier Annastacia Palaszczuk said.

The agreement between the Palaszczuk Government and Visy is part of a broader deal that will result in the company investing $700m in Queensland and vastly increase employment opportunities in the Sunshine State.

The deal will increase the number of jobs to approximately 300 in manufacturing and creating an additional 600 construction jobs to build the new factory at Stapylton, with hundreds more at other sites.

“Visy’s $700 million investment in Queensland will see the company build a new glass manufacturing facility at Stapylton to replace the facility at West End,” he said.

Treasurer and Minister for Trade and Investment Cameron Dick said the IBC would not come at the expense of traditional manufacturing jobs, since they have secured the 2032 Olympic and Paralympic Games.

“Our agreement with Visy will increase the number of Queensland manufacturing jobs with Visy to around 300 and will create an additional 600 construction jobs building the new factory at Stapylton and hundreds more at the other sites,” the Treasurer said.

Visy Executive Chairman Anthony Pratt said the $700 million investment in Queensland was part of its 2021 pledge to invest $2 billion in Australian recycling and clean energy infrastructure over the developing decade, which creates thousands of new manufacturing jobs.

“I commend Premier Palaszczuk and her Government for its leadership in support of Australian manufacturing,” he said.

“This $700 million investment confirms the Government’s economic plan to grow the state’s economy and create advanced manufacturing jobs is working.”

The IBC will start construction in 2025 after Visy’s glass factory relocates to the Gold Coast.

Photo: Olympic Flag, 2015 by Edithora. available HERE and used under a Creative Commons licence. The photo has not been modified.