The AFL to way up their options regarding Thursday night's clash at the Gabba between Brisbane and Collingwood. 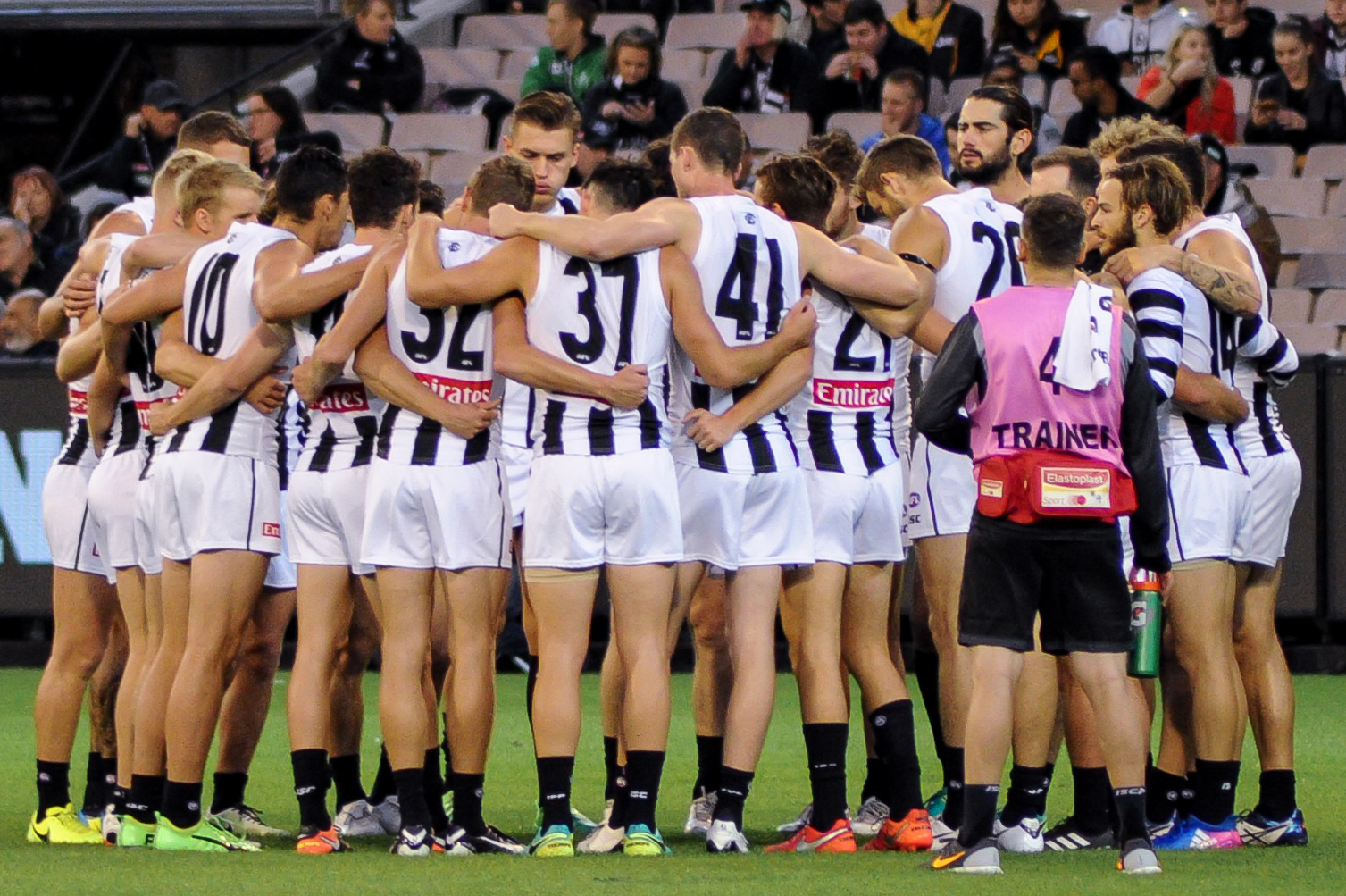 Thursday night’s AFL match between Brisbane and Collingwood may be affected by the Queensland government’s announcement of a three-day snap lockdown on Monday morning.

10 new cases of coronavirus have been confirmed, four of which were locally acquired with health authorities trying to stop the cluster from growing after a man tested positive on Thursday.

With the lockdown beginning from 5pm on Monday, the lockdown would end just before the Brisbane and Collingwood clash at the Gabba which is scheduled for a 6:40pm start on Thursday.

Brisbane are currently still in Melbourne after taking on Geelong on Friday night.

With the club training in Port Melbourne on Monday morning, football boss Danny Daly told Brisbane’s Radio TAB that the Lions were hopeful of returning to Queensland on Monday afternoon.

“We are training at Port Melbourne. Basically, as it stands we go home this afternoon but we are waiting for the AFL to get back to us today at some stage to confirm what the state of affairs is,” Daly said.

“At this stage, we are going home this arvo but we are also mindful that we would be staying so we are not 100 percent sure.”

The league will have to consider whether to play Lions-Pies clash at the Gabba or for it to be moved to Melbourne and played at Marvel Stadium or the MCG.

With the Lions and Pies scheduled to face each other twice this season, the AFL does have the option to change the Round 22 contest between the two sides to play at the Gabba and play the round three match in Melbourne.

On Sunday the AFL was trying to buy time to work through fixture configurations if it did allow the Pies-Lions game to go-ahead in Queensland, with Collingwood set to play West Coast in Round 5 in Perth.

If the game is to go ahead in Queensland then flying to WA less than 14 days later may not be permitted by the WA government under their current COVID-19 rules.

All Brisbane players and staff have been tested and received negative COVID-19 tests.

The AFL is yet to make an announcement regarding the Brisbane and Collingwood Round three clash.

Photo: Collingwood Huddle by Flickered available HERE and used under a Creative Commons Attribution. The image has not been modified.